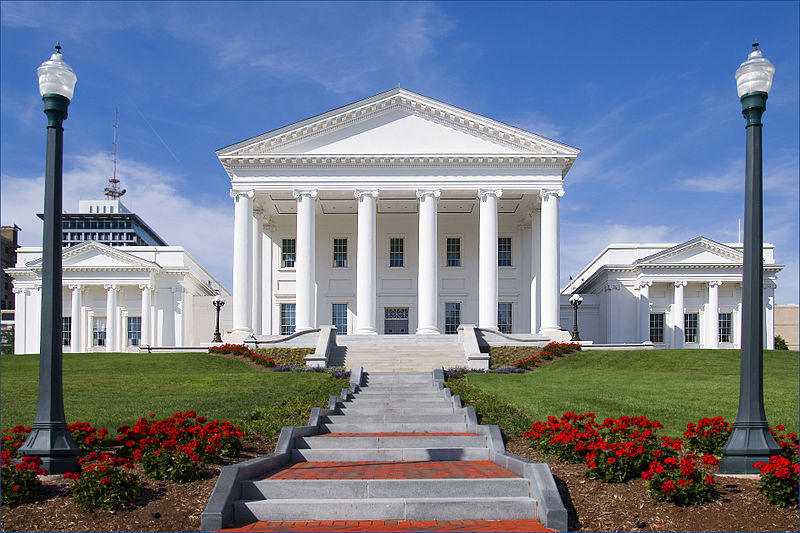 On Sept. 10, HB 5013 failed to pass the Virginia Senate’s judiciary committee after narrowly passing the House of Delegates. This bill would have eliminated qualified immunity for law enforcement. Qualified immunity is the legal principle that often grants police officers and other government officials immunity from civil suits where someone’s constitutional rights are violated.

What shocked me was not even the most libertarian members of the Republican caucus voted to abolish qualified immunity. It seems like getting rid of it would naturally be the Republican position. One of the main tenets of Republicanism is recognizing the unintended consequences of government action. Republicans are usually the first to criticize government intervention. I know because I’m a Republican, and I’ve done it many times before. But when it comes to the police, we lose this instinct.

After the horrific death of George Floyd, there seemed to be consensus that America needed police reform. Even conservative Republicans agreed something had to be done. But as the protests turned to riots and the partisan rhetoric ramped up, Republicans reflexively began to defend qualified immunity simply because the Democrats wanted to get rid of it.

Traditionally, conservatives want to preserve institutions. That partly explains their haste to defend qualified immunity. But Republicans should recognize that even vital institutions like law enforcement aren’t immune to bad incentives. We dislike bureaucracies because they’re unaccountable to the people they serve and have no incentive to reform or spend taxpayer money responsibly. The same logic should apply to law enforcement. Police will have no incentive to respect civil liberties if they are shielded from the consequences of violating those liberties.

The best example of this is from my political science professor at NVCC. He offered to teach a class on constitutional law to his local police department for free so that officers would better understand the rights of the people they are supposed to protect. They turned him down every time he offered. They had no incentive to accept his offer. Why learn about civil liberties if you are shielded from consequences of breaking them?

Abolishing qualified immunity checks the right boxes for Republicans to support it. It would make law enforcement officers more responsible to the people they serve by removing incentives to ignore civil liberties, and it would push back against judicial activism. If Republicans want to be pro-police, they should have faith in the police’s ability to uphold civil liberties.

If we Republicans are the party of personal responsibility, we shouldn’t carve out exceptions in the law for government officials. If we want to be consistent with our values, we should rethink our stance on qualified immunity.