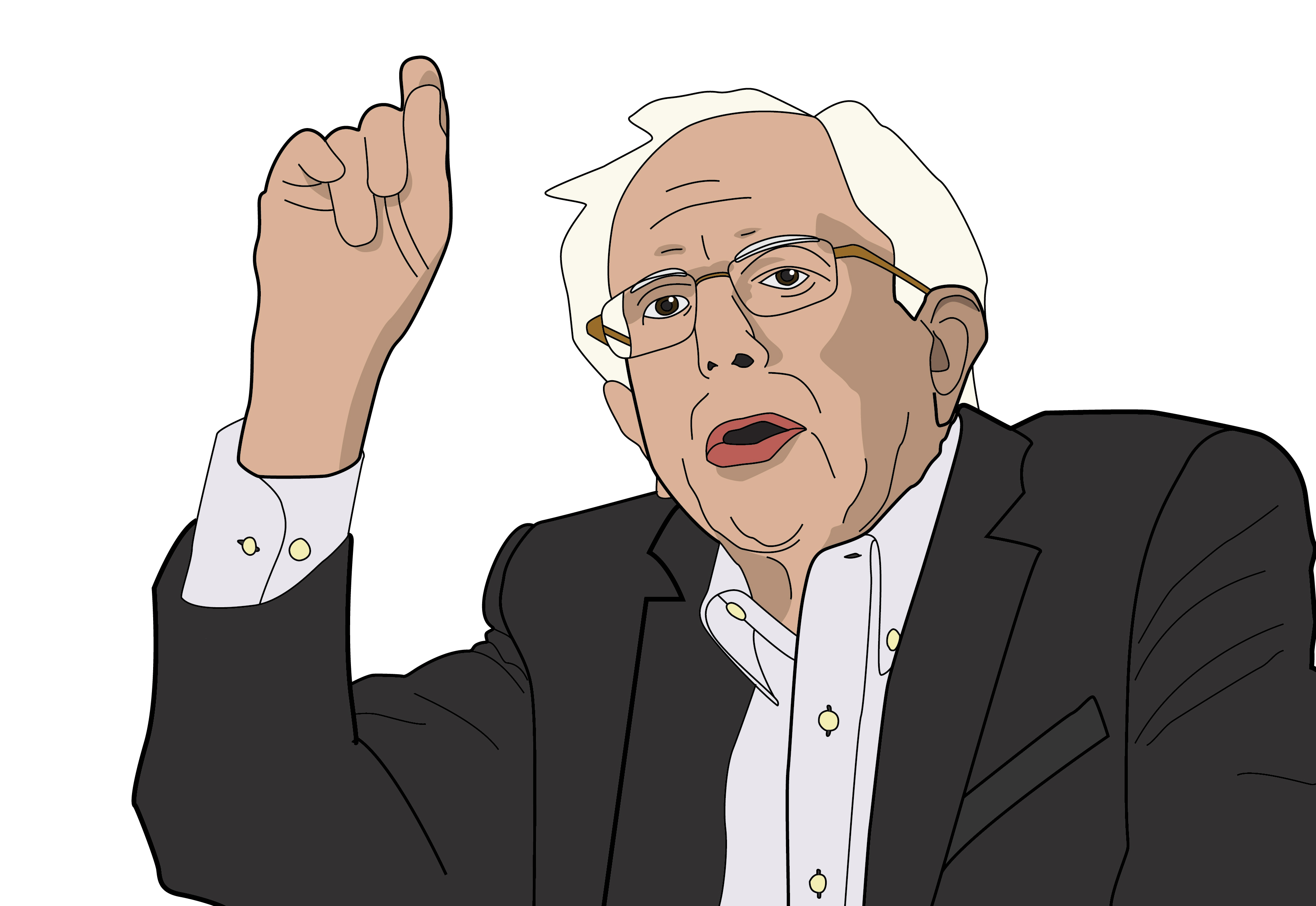 Democratic presidential candidate Elizabeth Warren and her campaign staff have made waves in the media during the lead-up to the Iowa caucuses as two stories came out that pitted her against Bernie Sanders.

The first was a Politico news item titled “Bernie campaign slams Warren as candidate of the elite.” The headline refers to a script supposedly to be used for engaging with Warren-sympathetic voters which was posted in a major campaign group chat.

The main point of contention comes from the statement that Warren has a core base of educated, more affluent voters who generally already vote in elections and would be unlikely to bring new members into the party. This a far cry from the elitism “slam” Politico promised in its headline.

“I hope Bernie reconsiders and turns his campaign in a different direction,” Warren responded to the news.

Had she let the story sit there, it might have allowed a sense of unease about Sanders’ integrity to fester in the minds of the electorate. Her direct response only led to widespread discussion on social media of whether the script was even inappropriate, which reduced the acuteness of the scandal.

Soon after, CNN broke the allegation made by sources close to Warren that Sanders had told her a woman would not win the presidential election.

This claim is damning. Women do face misogyny in election cycles, and to think Sanders, a prominent leftist figure, would suggest a woman’s candidacy is on-its-face a lost cause is upsetting to the vast majority of left-leaning voters.

Sanders denied the claim and stated that he had told Warren only that President Trump would weaponize sexism against her during the election, which was a Democratic talking point during and after the 2016 election and is reasonable even though it is sad and discouraging.

Had Warren left it there, this might have been a slam-dunk for her in terms of sinking Sanders’ campaign and rallying centrist and progressive support around her own. She did not, however, and instead chose to simultaneously escalate and mitigate the feud on the debate stage.

It seems Warren wanted to cover all bases on live air and ended up covering none. With the possibility that she had been slighted by a progressive ally still in the news cycle, Warren chose to open with, “Bernie is my friend and I’m not here to fight with Bernie,” before listing her bona-fides as a candidate.

Fine. However, she stood by the CNN story when asked about it at a different point in the debate, putting her directly at odds with Sanders, who denied it, which makes her appear weak by deigning to refer to someone who had allegedly made such a tone-deaf comment about her as a friend.

Then after the debate, Warren accused Sanders of calling her a liar on national TV in front of still-rolling cameras. While we can’t know Warren’s true intentions, the move comes off as a last-ditch attempt at mudslinging masquerading as a hot-mic moment, especially when contrasted with Warren’s non-confrontational stance during the debate proper.

It’s hard to track public opinion, but recent polling has shown a surge for Sanders — now in second nationally and ahead of Biden in New Hampshire — while Warren, once a front-runner, sits almost 10 points below. It has yet to be seen for certain, but I think her bargain will cost her.