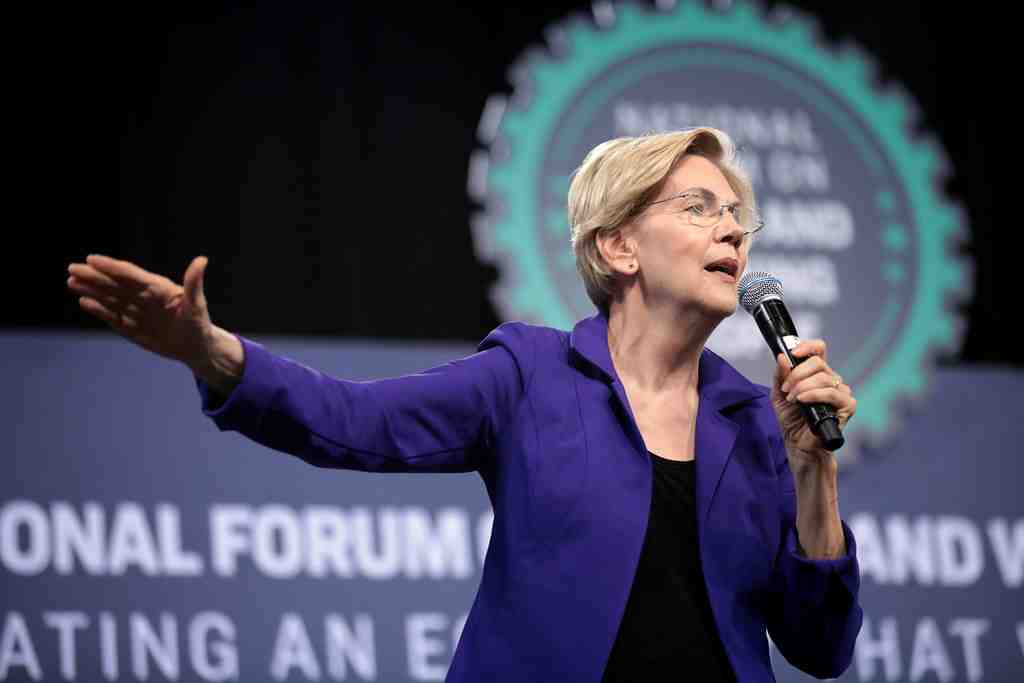 Two candidates were poised behind their podiums on the 2016 debate stage. It should not have mattered what gender each candidate identified as, but for many Americans it did. Policies and beliefs, it seemed, were of little importance.

The 2016 presidential election was a bitter battle of the sexes, with personal attacks lodged against Clinton based on the stigma that women are incapable of holding a high office in the political sphere.

According to a World Economics Forum report on the global gender gap in 2016, America has not had a female leader in the last 243 years. There are 67 nations out of 144 surveyed for the report that have had a female president, prime minister, or both in the past 50 years. America is noticeably excluded from that club.

Why? The American presidential system sets women up for an intense scrutinization under the light of sexism and stereotypes, as they are forced to appeal to a gender-biased society.

The position of president is typically associated with masculine traits: assertiveness, decisiveness, power, boldness — making it more difficult for a woman to be perceived as capable of holding the position.

It is not just the presidential system that seems to be setting women up for failure, though. Society as a whole continues to favor masculinity and rewards those traits with higher salaries and more opportunities.

Women have to fight even harder to prove that they belong in spaces where they were for so many years left out of completely. Politics being one of those spaces.

Six women are running for the 2020 democratic nomination, a record number. They are Senators, state representatives, authors. They are moderates and liberals. They have years of experience and they have passion.

But do they have a chance? Recent polling suggests they do not. America is still not ready for a female president, no matter how qualified the candidate may be.

A USC Dornsife/Los Angeles Times poll asked Democrats to “design a generic Democratic nominee that you think would have the best chance of winning the 2020 election against Donald Trump.” The options to choose from were outlined as white man, white woman, African American woman, African American man, Latino woman, or Latino man.

56 percent of those surveyed said that, regardless of whom they support, a white man would be most likely to defeat Trump in the 2020 election.

Just 12 percent said a white woman could win, with percentages even less for African American women and Latinas at just 11 percent and 6 percent respectively.

When asked about what specific candidate they thought could beat Trump, 86 percent believed that Joe Biden could “probably” or “definitely” beat Trump.

Biden may fit the generic profile of an ideal American candidate: white and male. He, however, does not reflect the diverse profile of American society.

Women make up more than half of the U.S. population and yet they are consistently left out of the conversation and left out of the decision making because of systematic implicit bias. And this presidential election is no exception.

On False Alarms and Rhetoric