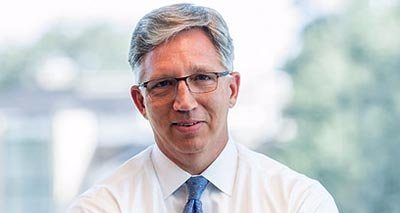 Northern Virginia Community College (NOVA) is going through the process of selecting a new president for the upcoming year as Dr. Scott Ralls, who was in the position during the last 3 ½ years, left NOVA in March.

Ralls will now be the president of Wake Technical Community College in North Carolina. In a previous conversation, Ralls mentioned that this decision was also influenced by a wish to be closer to his family.

He served more recently as the founding president of the Harrisburg University of Science and Technology, and his leadership and capabilities in the area of STEM education have been widely recognized. Schiavelli served as the executive vice-president for academic and student services at NOVA  before becoming interim president.

This process is not new for Schiavelli, as he also became interim president for eight months the previous time NOVA went through the process of selecting a new president.

The position will be advertised in May, and the selection process may be held during the summer. The final decision is overseen by the Virginia Community Colleges System. This is a different approach to what the process would be like in other independent colleges, as the NOVA community, as well as faculty, staff and alumni have a greater influence on the decision.

In fact, students already made their first contribution to this decision, thanks to a survey that allowed them to give their opinion about what kind of prospect they would like as a future president. The survey was sent to all students in the first weeks of the spring semester, and the data obtained is being used to shape the profile that candidates for the position should meet.

According to Schiavelli, the final decision will be made by four members of the college board and two presidents of other community colleges. The finance officers, student-services officers and faculty members, as well as the students, will also have an influence on this choice, as another survey will be sent out after the best candidates are selected. The candidates will come directly to the NOVA campuses and spend three to four days each, to familiarize themselves with the college and its community.

The opinions of the students and the NOVA community are important in this selection, as the impact that this change will have on students will depend a lot on the final candidate that gets to the position.

What is certain is that one of the primary goals of NOVA will be to support students in both their educational and career plans to ensure their success. “The focus for community colleges is now to help students make the right choices,” said Schiavelli. 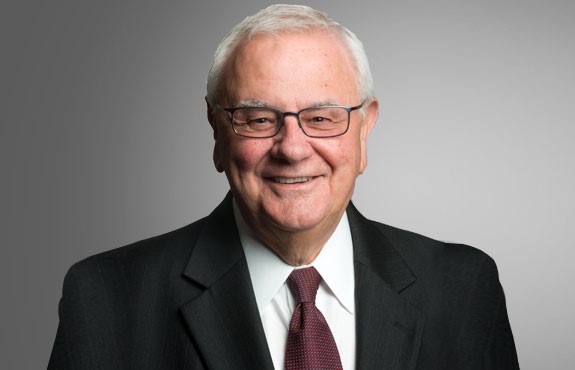 Schiavelli says that this new focus will take advantage of technological tools in order to both make resources that are already available for students more accessible and simplify the whole process for them. The new president will play a key role in the implementation of this new model.

Schiavelli shared his perception of the legacy left by former NOVA president Ralls and his years of hard work at NOVA. “I think Dr. Ralls moved NOVA forward, particularly in our external relations with the corporate and business world in the community where NOVA serves,” said Schiavelli. “He built those relations as strong as they could be given NOVA’s presence and impact in the area, and managing to do that in three and a half years is a spectacular achievement. He had a real impact.”

New things are going at NOVA, and great development and advance is expected. Students will have the opportunity to be heard by those in charge of making those important decisions that have an impact on the whole college.