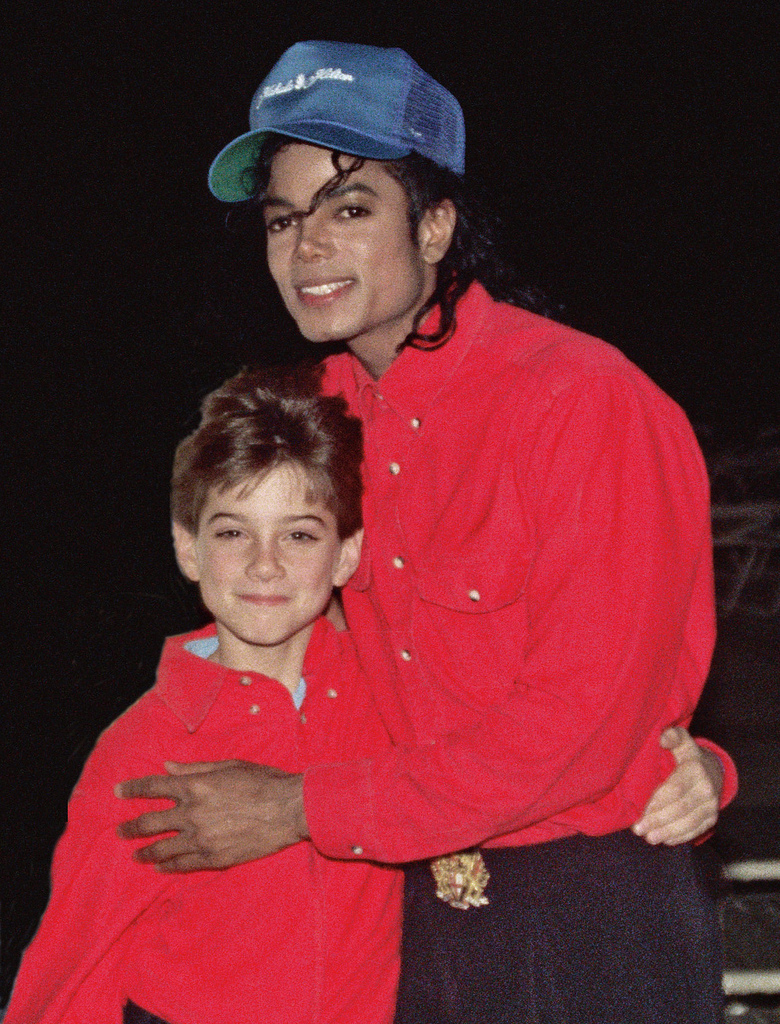 Relationships can be complicated. Due to, HBO’s recently released “Leaving Neverland,” an incredibly conflicting documentary, many Americans have arrived at an important fork in the road concerning their relationship with possibly the most important musical icon in the history of the world.

“Leaving Neverland” is a film directed by Dan Reed about the stories of Wade Robson and James Safechuck, two men who, as young boys, were plucked by Michael Jackson out of their world and into his. The film is painful to watch as the two men share their memories of Jackson and sexual abuse.

Until the film’s release Jan. 25, speaking ill of Jackson was a crime punishable by complete and total ostracization. His music is everywhere; his musical influence is everywhere; his dancing is everywhere―Michael Jackson is everywhere. Weaving through the needs and wants of the American public since the early days of his youth, Jackson managed to sing and dance his way to a level of fame that is arguably no longer possible.

For me, as with many in my age range, my relationship with Michael Jackson is something that is retrospective. The history of the man is kind of vague. However, the music is not. I’ve grown up on it and found tremendous joy exploring the cultural ripples that he left behind.

His performances and discography were so legendary and iconic that they have traversed the bounds of entertainment into American history. Even the simple fact that a poor Black man from the middle of nowhere can become the greatest entertainer of all time is an essentially American narrative.

Watching the music video to one of his greatest songs, “Thriller,” is an unparalleled experience. His dancing, the moonwalk in particular, is so stunning that to this day, people strive to imitate the movements he created all the way back in the 1980s.

However, mixed in with all of the unparalleled achievement and brilliance were the things that people said he did. Neverland Ranch, his home that seemed much more like an amusement park, is where many of these accusations stemmed from.

In both 1993 and 2005, Jackson was brought to trial for allegations associated with the sexual molestation of minors. Both times, he managed to be exonerated. Except for the occasional shot from a stand-up comedian or a musician, Jackson’s public image remained pretty unscathed throughout.

With the release of “Leaving Neverland,” it is impossible to ignore the collection of abnormalities exhibited by Jackson, or the breathtaking testimonies of Safechuck and Robson. According to these two adults, who both previously testified on his behalf, Jackson committed each and every despicable act in the book of sexual abuse of minors.

The testimonies are damning and heartbreaking.

The two men spend much of the four-hour marathon softly discussing the repeated, manipulative and isolating behavior of a twisted man. The plaintive and direct descriptions of the things that they claim occurred are jarring. Both men describe prolific abuse with a haunting progression.

For different people, it was different moments in the film that managed to break the fortified image of the upstanding, self-made, genius, philanthropic king of pop. Everyone whom I discussed the film with has had to reorient the way they think about Jackson.

It’s possible that these accusations against Jackson are untrue. And although the two men give similar accounts, not only to each other but to all of the allegations that preceded them, they could be false.

Jackson’s death in 2009 means that he no longer can fight these allegations and that these men have no shot at justice in a legal sense. It seems as if the documentary is destined to come to mind whenever someone hears “Thriller,” “Rock With You” or “Billy Jean.” “Leaving Neverland” has left many of us stuck, disappointed and looking for a way to reconcile the stories of these men with our American love affair with Michael Jackson.

However, we shouldn’t consider this the end of Michael Jackson. Rather, we should consider it a new, more complicated beginning. Yes, he may have done all this, but he also did all the things that we have praised him for. Unfortunately for us, that is a complicated deal and leaves us with a lot to think about.

Life isn’t a fairytale I guess.