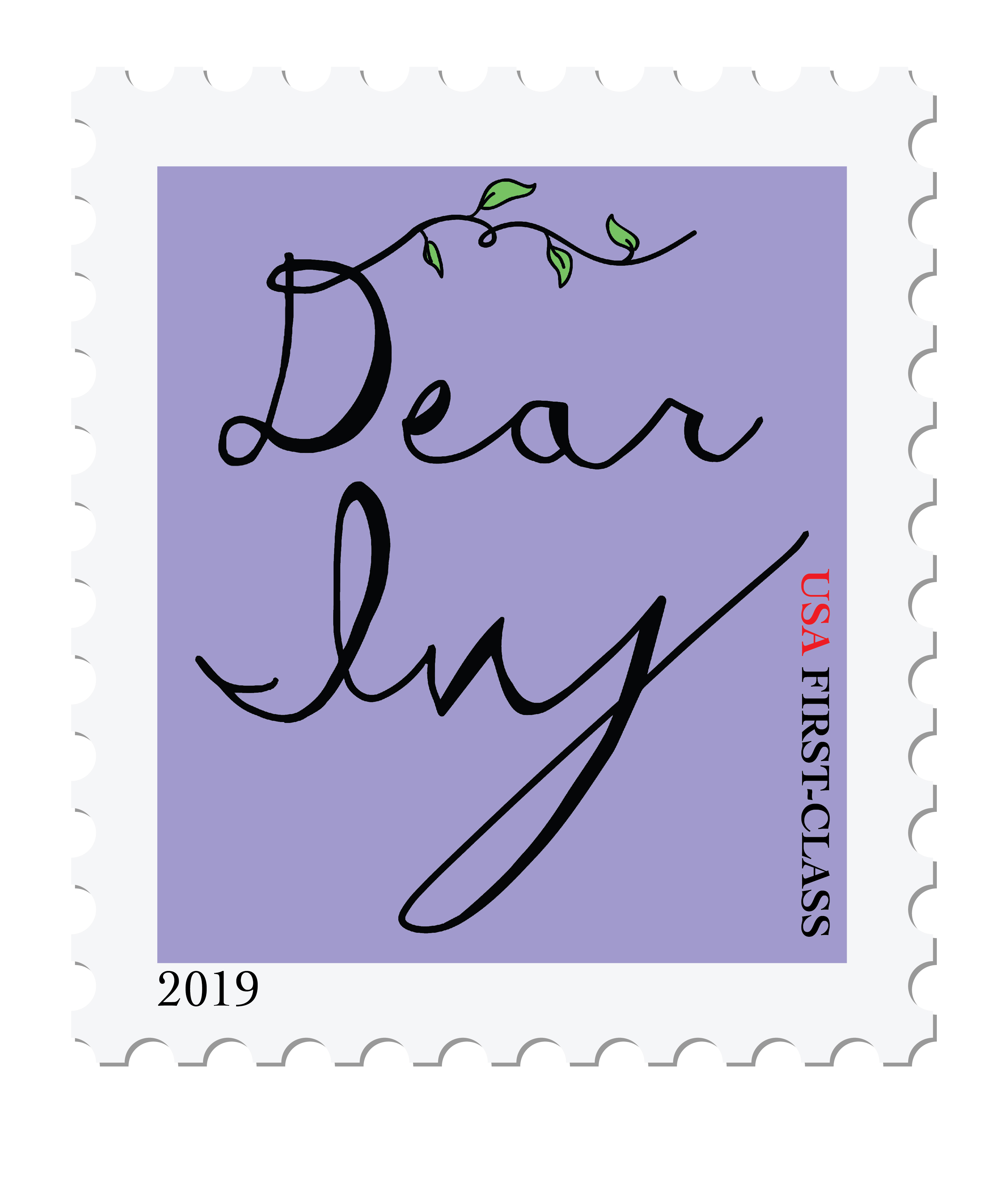 Ivy helps a student who is suspicious of a new boyfriend

My first semester of college I met this guy and we hit it off, but he had a girlfriend and I respected that. After a few months of him and his girlfriend being on and off and several huge fights, he told me they had officially broken up. After another month, we started dating. Now six weeks into our relationship I found out he had not actually broken up with the first girl until two weeks into our relationship, but he avoids the topic any time I try and bring it up. What should I do?

The first and most important question you must ask yourself is if this boy is worth your time and effort.

College relationships are unnecessarily complex and hugely driven by emotions. However unfortunate it may be, it is also common that the “on and off” situation is widely used despite its unusual circumstances. This does not apply to all people or relationships, but it allows for the fluidity of people to explore all kinds of relations and relationships in a college setting. However, being “on and off” is no excuse for this guy to be shady with you, when in actuality you are only expressing your concern of where you stand with him.

Simply put, it is a red flag. As unoriginal as it may sound, the key to any relationship is honesty while other aspects naturally branch off of it. Given we do not know his motivations for avoiding your questions and he waited until two weeks into your relationship to break it off with this other girl, he is clearly tip-toeing around the subject rather than just answering you and getting it over with.

Let’s try to stay positive and give him the benefit of the doubt that maybe he just does not want to talk about this other girl with his new girl—you. Regardless, it seems to be that he’s not in a talkative mood. Period.

Communication is a two way street and it looks like his is closed for road work until further notice. Instead of waiting on a boy, which I highly suggest you never do because I am sure you are stronger than you realize, consider the following:

Using this criteria, you are allowing yourself to consider your own values and put them into practice. Get empowered to make a decision. Guaranteed if he is worth your time, he will step up his game. If you decide he is not, then you are in luck. There are plenty more guys out there that will treat you like the queen you are.