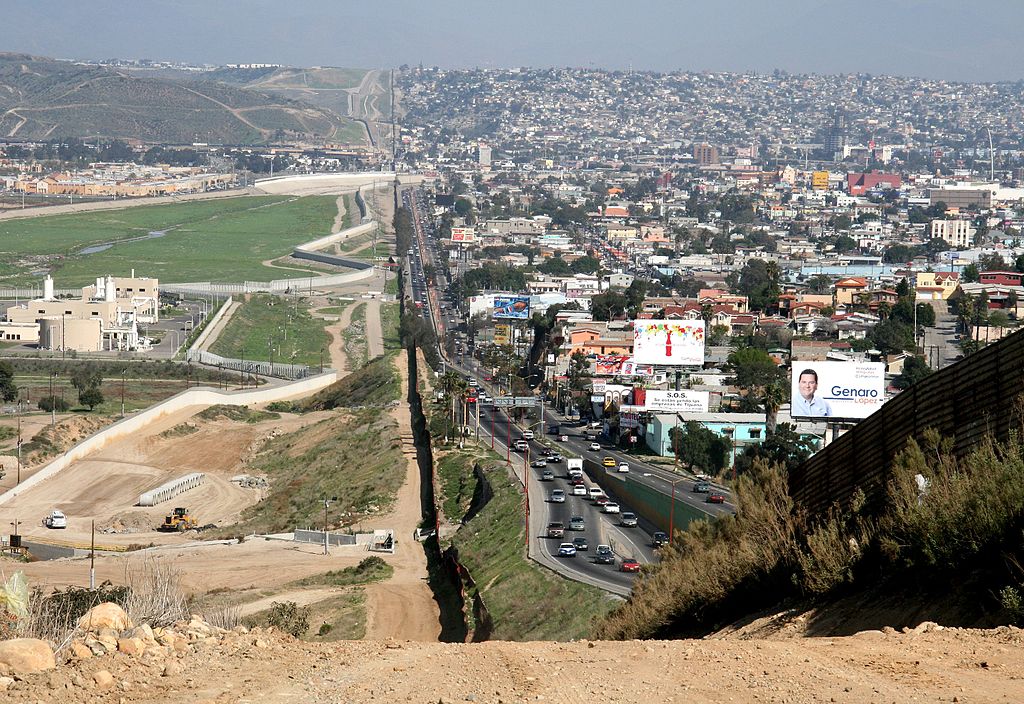 When Guadalupe Correa-Cabrera, associate professor at the Schar School of Policy and Government, was a professor at the former University of Texas at Brownsville, she began to develop a course on the politics of the U.S.-Mexico border.

Years later, it is now a sample class at Mason’s Arlington campus, held for two hours on Wednesday, Feb. 6.

“I thought that teaching the course here in Washington was very important to understand today’s politics in the United States,” Correa-Cabrera said about it.

The sample class was aimed toward graduate students working on getting their master’s in a government-related field.

“[Graduate students] are policy makers, and many of our students are right now working on policy issues or working [on] Capitol Hill [or] government agencies in Washington,” she said. “So many of them have not been to the border, and now this is so crucial for the lives in these countries. So I believe that it is a very relevant course to take.”

Correa-Cabrera has been working on this class for years, updating it to make sure that it is as comprehensive as possible.

“I [study] border policy, immigration policy, environmental policy at the border, border security and all those different areas of what you have studied in public policy when you focus on the border. However, now I incorporated new elements in this course as to the politics of Mexico and U.S. politics, the political side of border issues,” Correa-Cabrera said.

The sample class also covered MS-13. Correa-Cabrera co-hosted a forum on migration, homeland security and gangs last semester that heavily discussed the gang. She conducts research on the topic, as well.

Correa-Cabrera hopes that the class will add to the discussion of this crucial topic, both to give context to the current immigration debate and to lessen polarization.

“What is the baseline of how many in what context in which conditions?” she asked. “We cannot criminalize everybody coming from Central America. … This is why discourse is important, because we’ll be analyzing official data to look at this from a serious perspective.”

Correa-Cabrera also thinks that the federal government needs to make sure when they develop policy that they consider everything that is happening in the area.

“Sometimes federal policies are not [doing] that well to address the needs of everybody, so sometimes it can benefit one part of the border, but it can deteriorate the lives of many other communities,” she said.

Students who came to the forum were highly interested in what the professor had to say.

“I think you get a chance to hear from a perspective from … the other side, so—I feel like it isn’t as U.S.-biased in that case,” said a prospective Mason student attending the class.