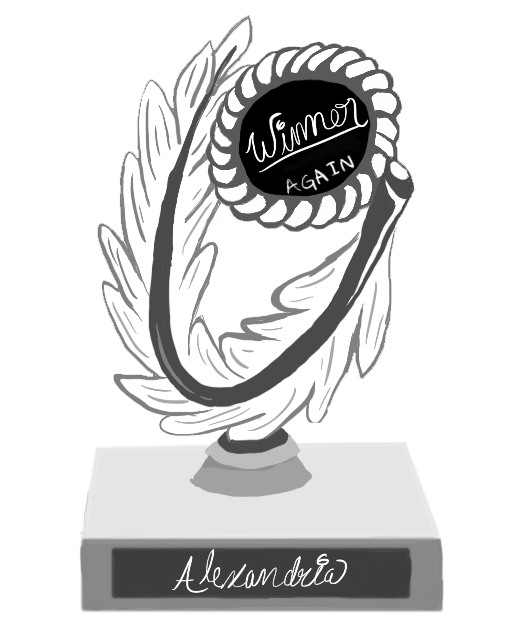 Dynasties are trash. Thanks for coming to my TED talk.

No, for real though, I do not like dynasties.

While some would disagree with me, I think the concept of a dynasty hurts its respective game.

Most people will remember the dynasties in sports—the Chicago Bulls, the New England Patriots, the Houston Oilers, the Montreal Canadiens and the Golden State Warriors. However, I believe the greater moments that most remember are that of non-dynasty teams.

If you are an NFL fan, you probably remember the David Tyree helmet catch, the Santonio Holmes toe-tap in the endzone or the Philadelphia Eagles’ Philly-Special.

If you are an NBA fan, you are probably not so happy right now with the same two or three teams making the finals. Every. Single. Year.

If you are an NHL fan, you remember the Las Vegas Golden Knights reaching their first Stanley Cup Final in their inaugural season and Braden Holtby’s miraculous save in the final, or the Chicago Blackhawks scoring two goals in 17 seconds to win the Stanley Cup.

The University of Connecticut Women’s Basketball team just lost their second regular season game out of their last 135, and they have won 166 of their last 170 games. At some point, someone has to ask the question of whether or not it is fun to watch games if you know 99 percent of the time the end result will be a UConn win.

However, this also extends into the professional arena.

The Golden State Warriors and Cleveland Cavaliers have battled in the NBA Finals for the last four years. Before that, it was the Miami Heat and “insert some team from the Southwest.”

The Patriots have been to the Super Bowl five times since 2012, nine in the last 20 years.

The NHL has been absent of dynasties since the salary cap was implemented in 2005-2006. A case could be made for the Blackhawks or Pittsburgh Penguins, but it is generally disregarded when compared to other professional sports.

If you are wondering why I am leaving the MLB out of this, it’s only because I know nothing about baseball.

However, I do know that the best stories in sports are the ones that are the unexpected stories.

When the 1980 U.S. Olympic Hockey Team defeated the USSR, also known as the “Miracle on Ice,” people remembered that win because of how it stood in history with the Cold War coinciding at the time. However, what most people do not remember is that the Russians had won the last four gold medals in ice hockey. They were a dynasty.

Most fans usually attribute their fandom to certain moments, rather than full seasons or multiple championship games/series.

If I knew some way to fix the disparity of teams contending for titles in professional sports, I would do it in an instant.

While dynasties are good for business, they are bad for fans.