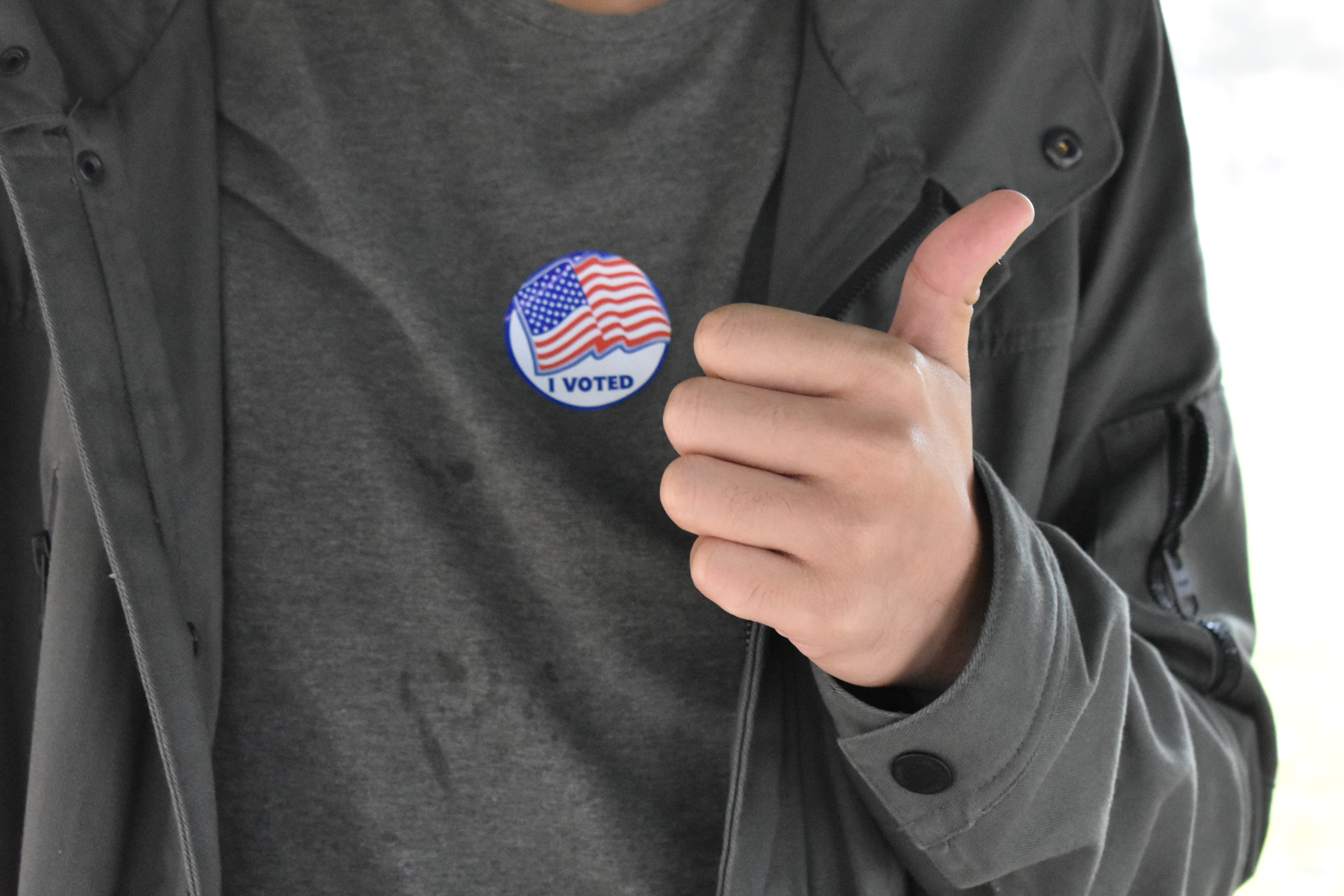 The 2018 midterm elections have finally come to a close. The Democrats took the House of Representatives, flipping multiple incumbent Republican seats in the process, while the Republicans maintained control of and made gains in the Senate, unseating several high-profile Democrats in the process.

Across the nation, the House of Representatives elected the most female representatives in the history of the legislative body, as well as the first two Muslim women in Congress.

“The results from Tuesday night resonated a message of hope and change,” said GMU Democrats Communication Director Ashley Stewart. “While we didn’t win back the Senate, we won back the [House of Representatives] and in the process elected a record number of women. I truly believe that we are now positioned to see positive change in our country.”

According to data collected by CBS News, voter turnout across the country was at 49 percent, the highest turnout ever for a midterm election. At Mason, nearly 50 percent of students who voted were first-time voters, according to exit polling data from Student Media.

While the results came in on Tuesday night, some students chose the comfort of a safe space provided by GMU Student Power and Students for a Democratic Society in an event called “Solidarity for Survivors.” The event offered survivors of sexual assault a comfortable space to watch the results in the wake of the confirmation of Justice Brett Kavanaugh, according to Student Power president Sara Deriso.

“With the emotional testimony of Christine Blasey Ford, many survivors of sexual assault have been reminded of their own traumas when consuming media in this political climate,” said Deriso.

She continued, “We were very happy with the results of the midterms. Three House seats in Virginia were flipped, and it was a historical moment to witness so many strong women being elected to Congress.”

All three races are considered to be “key races” by CNN. In Florida, the gubernatorial election was open, meaning incumbent governor Rick Scott did not seek reelection. Although Democratic candidate Andrew Gillum conceded to Republican Ron DeSantis, the race was close enough to trigger a machine recount. Additionally, Rick Scott chose to challenge incumbent Democratic senator Bill Nelson, another race that is currently too close to call.

In Georgia, the gubernatorial race between Republican Brian Kemp and Democrat Stacey Abrams appears to be heading into a runoff election. Finally, in Arizona, the race for the open Senate seat between Republican Martha McSally and Democrat Krysten Sinema remains too close to call. As of Friday, Nov. 9, all of these races appeared to be leaning toward the Republican candidates

“Democrats regaining House seats, particularly in the Midwest, gives the parts some optimism,” said Timothy O’Shea, the Student Government secretary for government affairs. “But losses in the high-profile races in Georgia, Florida and Texas suggest that Democrats are misgauging their strength in some areas.”

He added, “For Republicans, the deepening of the Senate majority obviously gives the party a few legislative advantages for the next couple years.”