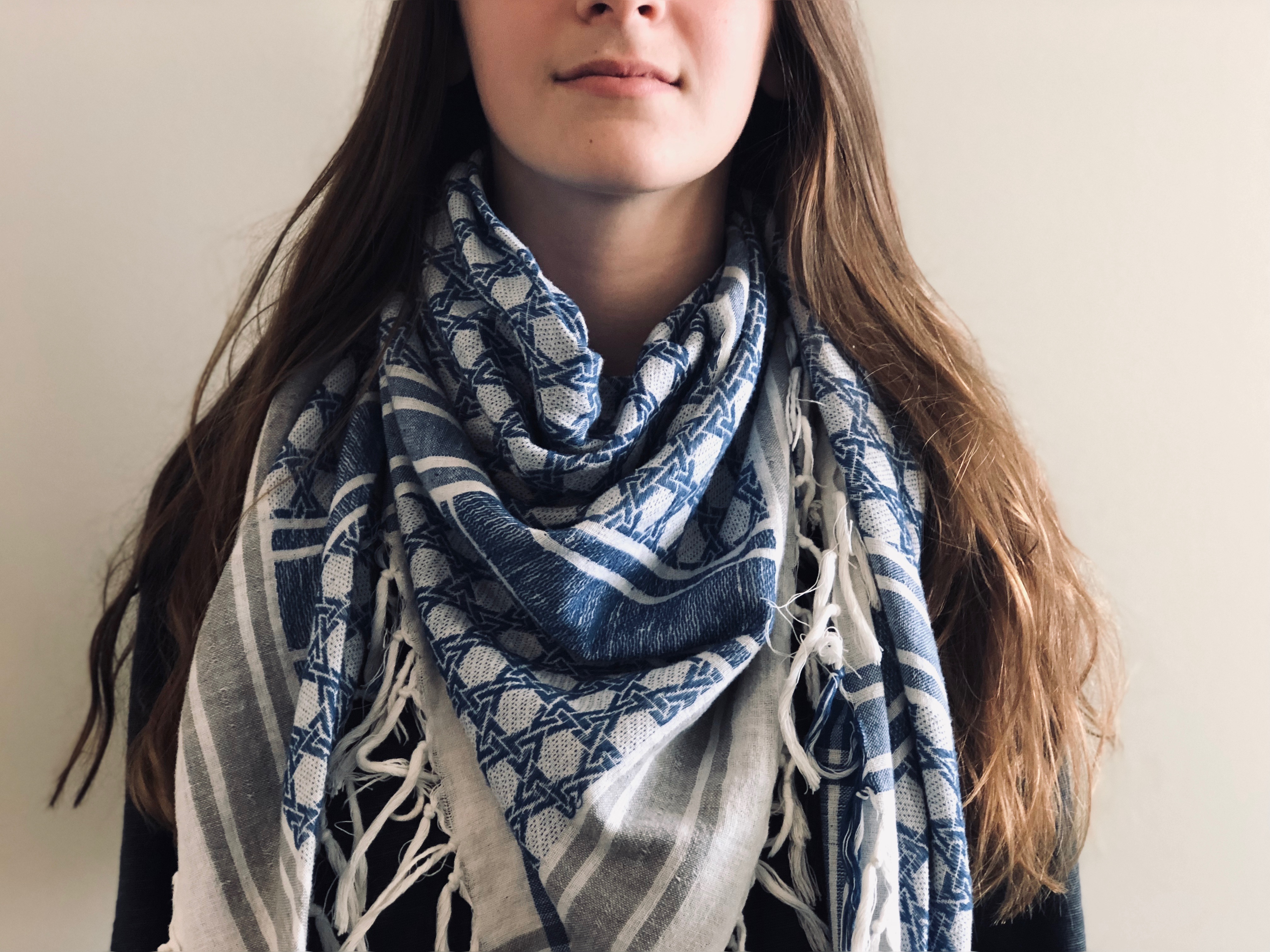 A quiet neighborhood in Pittsburgh, Pennsylvania, Squirrel Hill, is home to a historically close-knit Jewish community. The fading gray bricks and stained-glass windows of the 153-year-old synagogue welcomed members of the Jewish community to a Saturday morning service like any other.

However, friendly greetings of “Shabbat shalom” were soon cut short by gunshots at the door. Armed with Glock .357 handguns and a Colt AR-15 rifle, Robert Bowers, 46, fired into the synagogue and screamed, “All Jews must die.”

Bowers was indicted on 44 criminal counts, including hate crimes, which could result in a guilty verdict with the death penalty for the attack.

President Trump responded quickly to the tragedy, describing the incident as “pure evil.”

“Anti-Semitism and the widespread persecution of Jews represents (sic) one of the ugliest and darkest features of human history,” he said.

Trump publicly offered condolences to those impacted by the tragedy. “Today, with one unified voice, we condemn the historic evil of anti-Semitism,” he said.

Although the president spoke of unity, his visit to Pittsburgh Tuesday highlighted a line of division among members of the Squirrel Hill community and the nation as a whole.

The Pittsburgh Steering Committee of Bend the Arc, a progressive Jewish organization, published an open letter to Trump on Sunday.

With over 80,000 signatures by Thursday afternoon, the letter says, “President Trump, you are not welcome in Pittsburgh until you fully denounce white nationalism … stop targeting and endangering all minorities … cease your assault on immigrants and refugees … [and] commit yourself to compassionate, democratic policies that recognize the dignity of all of us.”

Rabbi Jeffrey Myers of the Tree of Life synagogue said Monday that he would welcome Trump to Squirrel Hill. “The president of the United States is always welcome,” Myers said. “I am a citizen. He’s my president. He is certainly welcome.”

Pittsburgh’s mayor, Bill Peduto, contradicted this statement Monday night. “We did try to get the message out to the White House that our priority tomorrow is the first funeral,” Peduto told CNN.

President Trump told reporters that he believed if the synagogue had had an armed guard, the attack may not have been as devastating.

While Trump brought attention to the national conversation on gun violence, others are fighting to highlight the issue of anti-Semitism.

Max Chernys, a senior at Mason and vice president of Mason Hillel, a Jewish organization on campus, reacted to the president’s statement.

“It should not be necessary for us to need armed security to practice our faith,” said Chernys.

Chernys said that turning this into a conversation about guns, rather than hate, is ultimately “missing the point.”

“The point is, people are trying to kill Jews because we’re Jews,” he said. “The point is that there is anti-Semitism, and it [is] causing people to die.”

Another member of Mason Hillel, Kate Sorek, emphasized, “[The shooter] could have come in with a knife or a bomb. … It does not matter that he was holding a gun. He wanted us to die.”

“As the president, whether he realizes it or not, he has a lot of power with his words,” Chernys added. “If he doesn’t denounce these people, he is supporting them.”

Despite the tragedy, members of the Jewish community, including Jewish organizations at Mason, have been able to come together across the country to rise up against anti-Semitism.

“We’re here, and we’re very loud, and I’m not going to shy away from my faith because people don’t believe it’s valid,” said Chernys.

“It only makes me feel prouder to be Jewish,” said Bates. “At the end of the day, the best way to spite anti-Semites is to thrive.”