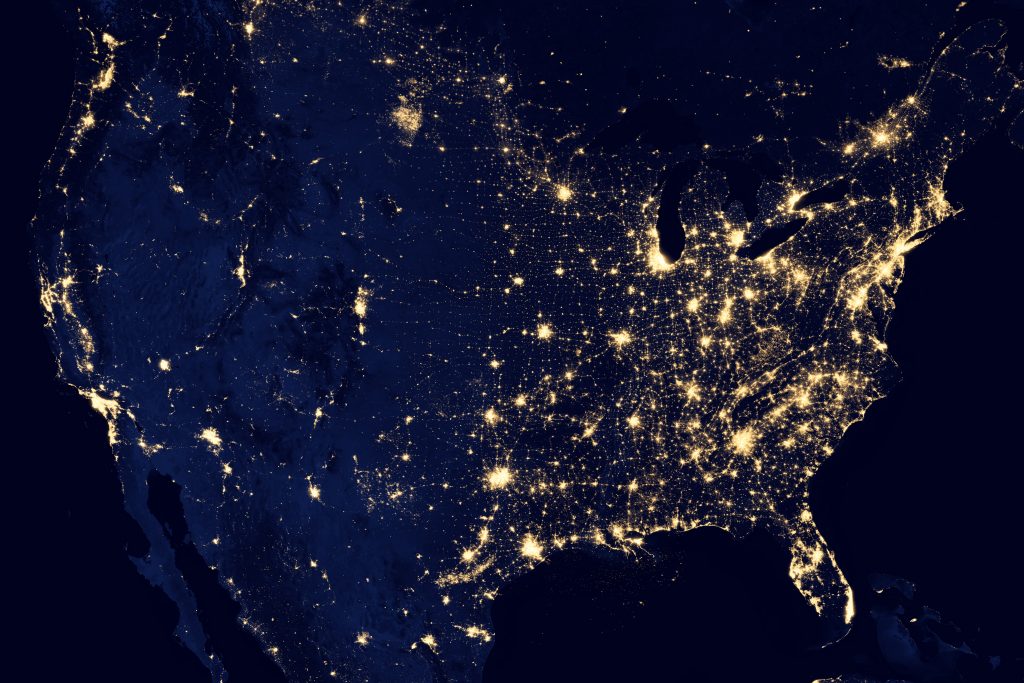 All-nighters get a lot of flack. They contribute to sleep deprivation, which damages our brains and reduces the quality of our work, as the argument goes. Why stay up all night to produce sub-par work when we can structure our days to be productive without having to destroy our brains and bodies?

If we reject all-nighters because they damage our sleep cycle, we must also reject caffeine in its myriad forms, as well as any other potential stimulants. Most of us recognize, though, that caffeine at least has the potential to be used in a way that improves productivity. Waking up at 9 a.m. to finish homework for a 10:30 class is a viable strategy for me if, and only if, there is caffeine available. Likewise, planning an occasional all-nighter allows for an increase in the number of hours of productivity available, and the resulting ill effects of acute sleep deprivation are reversible given enough time.

One aspect of the change in cognition that occurs over the course of an all-nighter is a gradual increase in availability of the hypnagogic (pre-sleep) state of consciousness. This means that all-nighters aren’t just valuable as a space in time to do things; they actually provide a different conscious state in which to work. Proofreading a paper thirty minutes after you’ve written it is not nearly as effective as waiting a few days before editing, because logical and grammatical mistakes you’ve made are not apparent when you’re still in the same mental state that produced those mistakes. Acute sleep deprivation provides a meaningful shift in perspective that has the potential to improve proofreading for some people. As the night passes, and the degree of the sleep deprivation worsens, the mental state of the reader continually shifts. While this shift does degrade some types of performance, it can enhance others.

People who perform a repetitive activity before going to sleep, especially one that is new to them, frequently find that the contents of their mind are completely saturated with that activity when they enter hypnagogia. This phenomenon, commonly called the Tetris effect, can result in increased focus, and is especially useful when a student has been writing a paper on a topic that is relatively new to them. Cognitive symptoms of hypnagogia include increased suggestibility, improved capacity for free-associating, and episodic amnesia. Numerous thinkers have credited the hypnagogic state with improving their creativity for this reason. It should be noted, however, that the amnesiac component can make cramming for some subjects a waste of time.

If all-nighters can be used to create new time in your schedule and perform certain tasks better than you could during the day, why are we so against them? Many students who pull all-nighters are not using them productively, but that doesn’t invalidate them as an academic tool. Neurodiverse students, including those with circadian rhythm disorders like Delayed Sleep Phase Disorder (DSPD), may find themselves unable to accommodate both classes and homework without all-nighters. The assumption that the harm of pulling an occasional all-nighter is always greater than that caused by the alternatives is both deeply neuronormative and empirically untenable. While it is important to ensure that students are informed about the mental and physical consequences of sleep deprivation, a blanket condemnation of all-nighters is inappropriate.