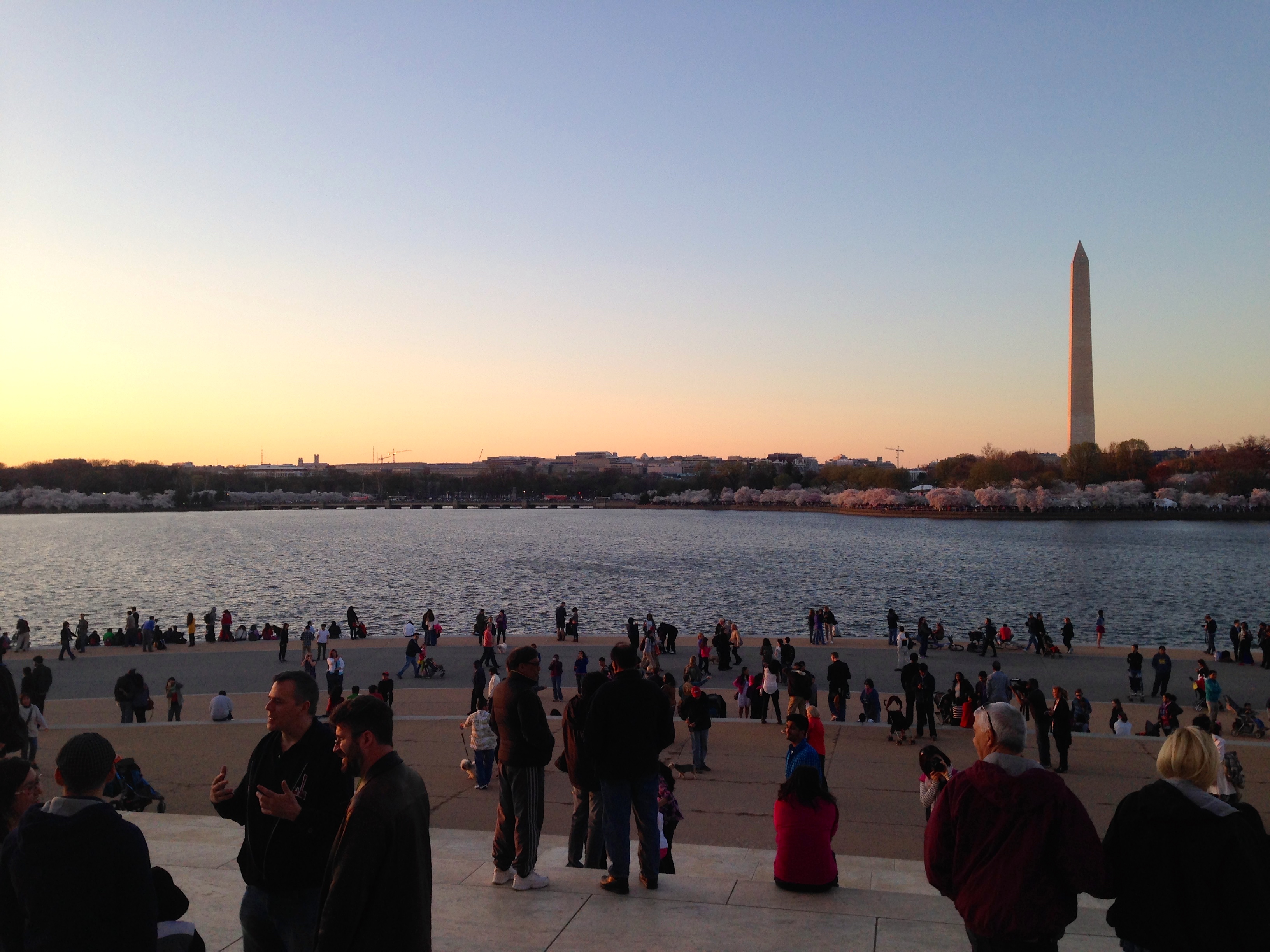 View of the Washington Monument from the tidal basin. PC: Naomi Folta

The opening of the new Smithsonian museum has guests from all over the nation visiting the district to get a sense of African-American history and culture. With racial issues at the forefront of this nation, people are seeking to gain more knowledge of African American history. During the opening ceremony, President Barack Obama and former President George W. Bush made speeches about how important this museum is to the American people. This museum’s opening day in September was crowded with celebrities, dignitaries and politicians. So far, this museum has held film screenings such as “Moonlight,” which is about an African-American male growing up questioning his sexuality when it was taboo to do so. Speakers and activists such as Bobby Seale, founder of the Black Panthers, have visited the museum and led discussions at the museum theater about black rights and black empowerment. The museum has been a popular attraction, with timed passes selling out through March of 2017, so students should get their tickets fast before they are gone. 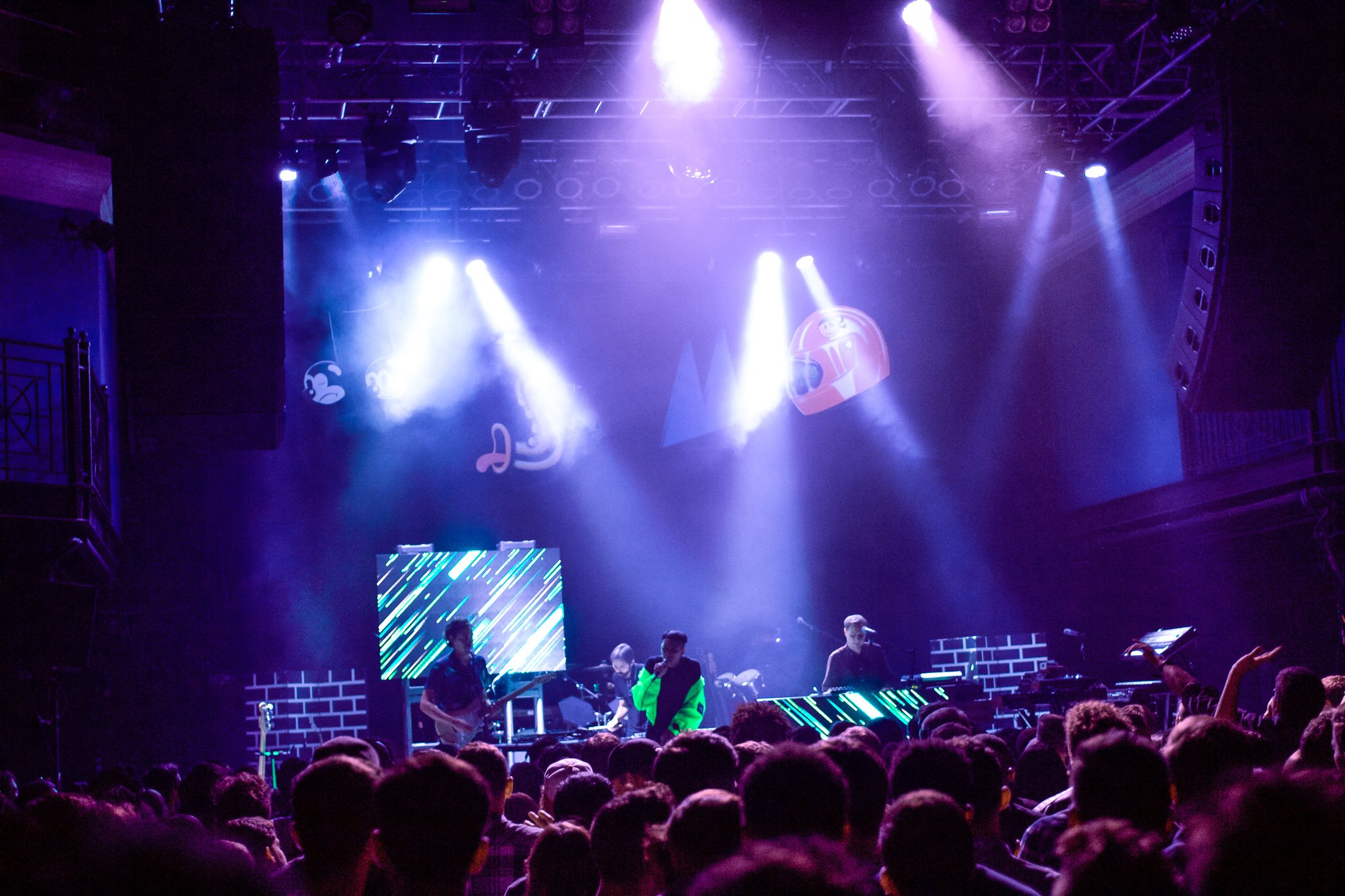 The 9:30 Club is a more popular destination for music lovers. It’s also located on U Street and it has more of a reputation for having well-established artists perform. Artists and bands such as Sia, Deadmau5 and Good Charlotte have performed live at this venue. The 9:30 Club is also a part of the U Street Music Foundation.

There are many food truck location stations in D.C. people can enjoy the wide variety of food from different nations from Japan to India. The food trucks are lined up from bumper to bumper in places like L’Enfant Plaza and Rosslyn next to sidewalks and in front of office buildings, museums and empty fields.

With 19 different museums and galleries and the National Zoological Park, there’s always something to see in Washington, D.C. The Smithsonian museums are there to help you expand your knowledge a bit more on history, arts and culture. The museums cover a variety of topics and fields of study, which means there is something for everyone. 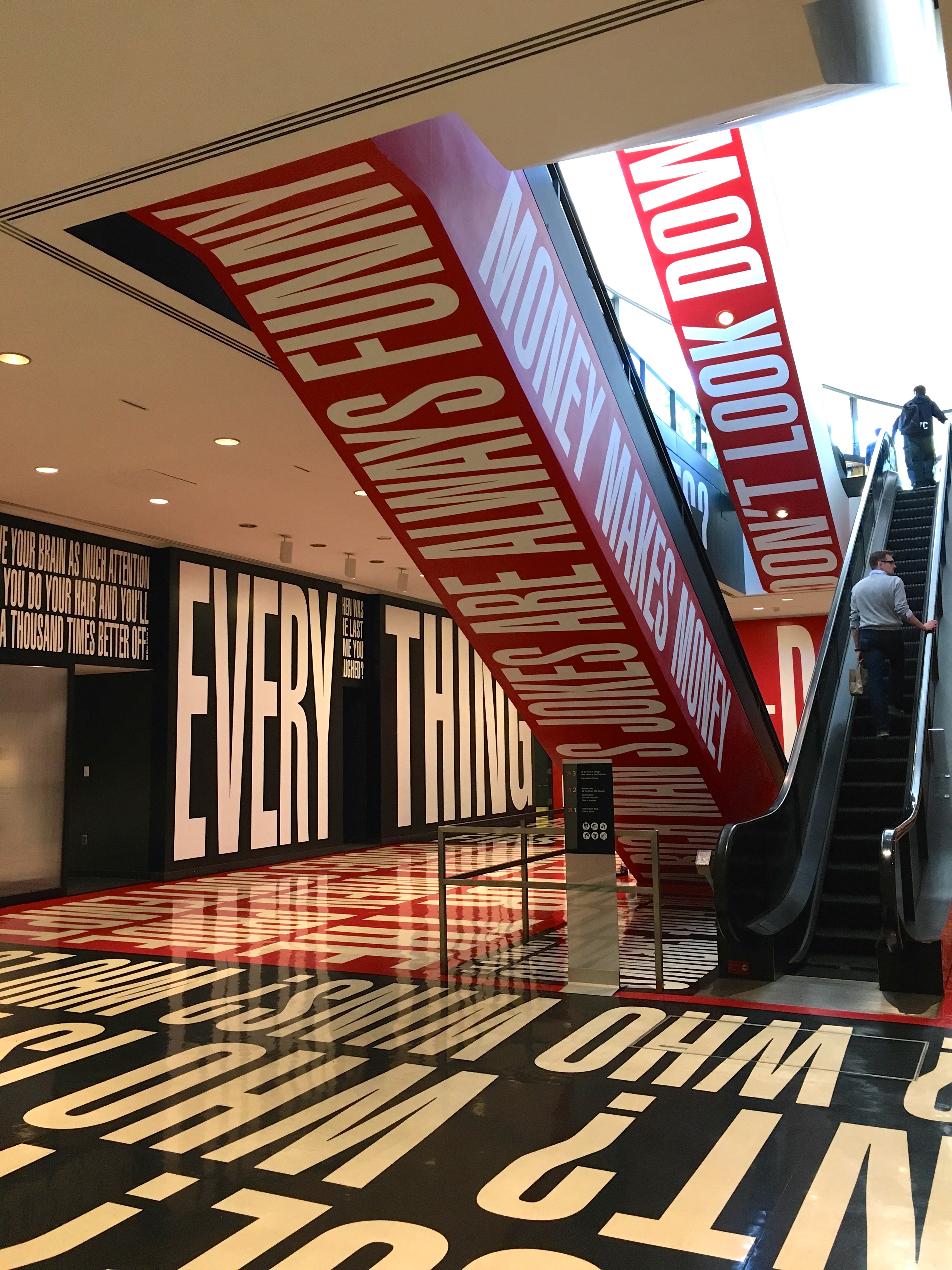 Opened just five years ago, the MLK memorial is a popular destination for visitors. Located on Independence Avenue near West Potomac Park, visitors can also enjoy the beautiful scenery across the Tidal Basin. Martin Luther King Jr. is one of the most celebrated historical figures and civil rights activists in the United States. Fully immerse yourself in this space filled with his memorable quotes highlighting his work as a civil rights activist in the 60s.

Club sport of the week: Equestrian