A plane crash in Egypt sparks worldwide controversy about who caused it and if it was a bomb. This crash has started to impact U.S. international flight. An upcoming Fourth Estate article will mention the plane crash and its implications for the U.S. and Mason students.

The Fourth Estate staff members shared their ghost stories in the spirit of the Halloween weekend. 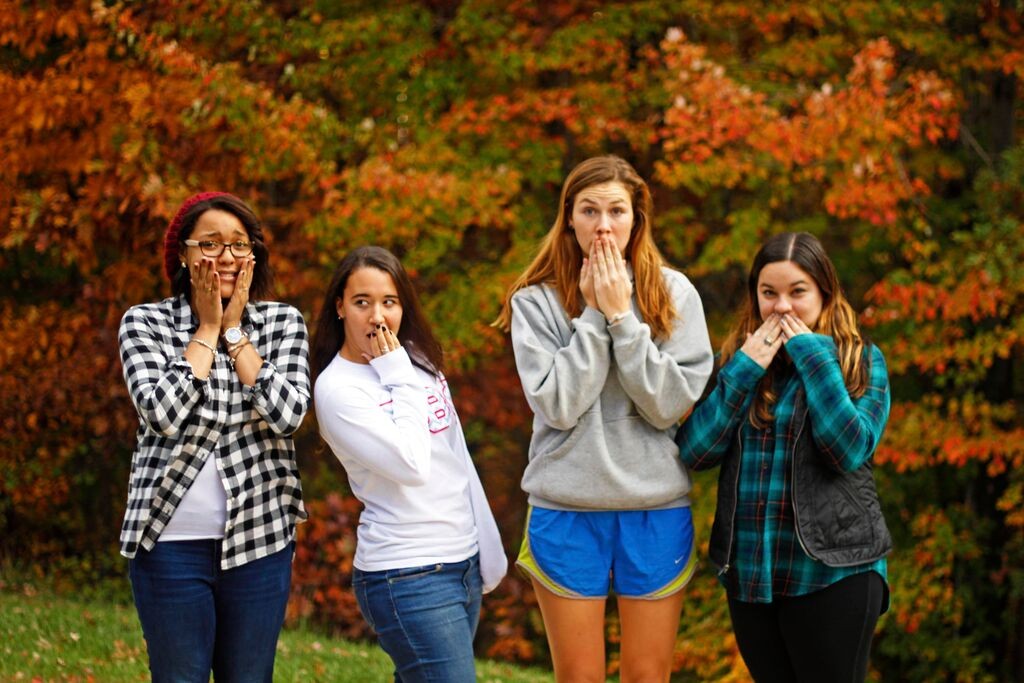 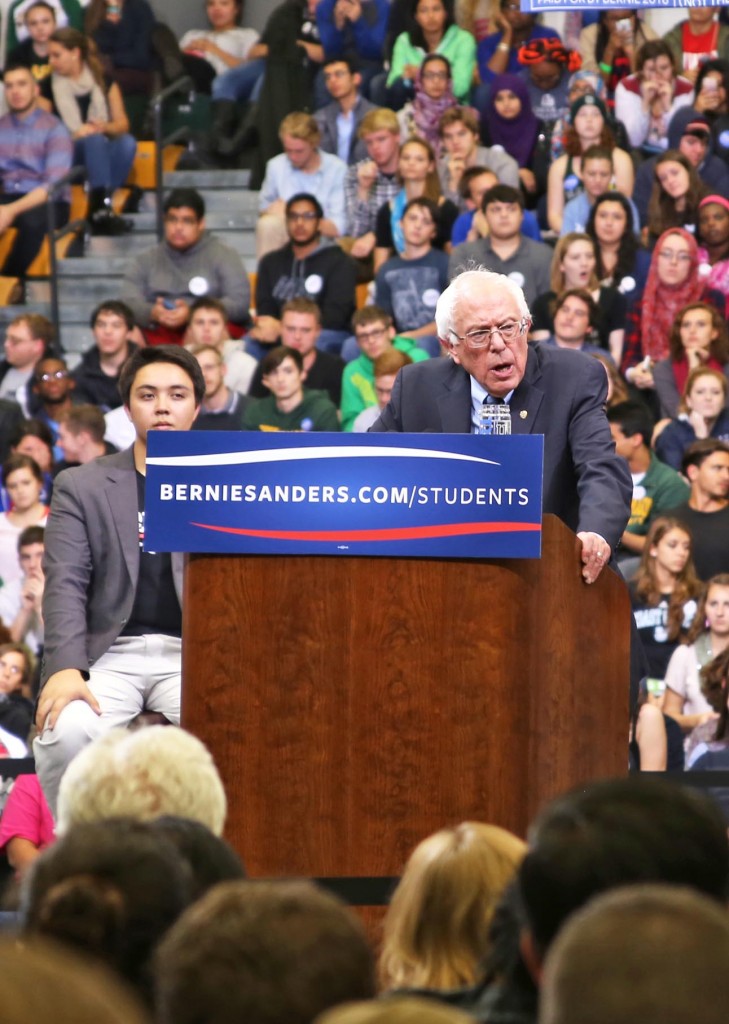 Tuesday was Election Day for Fairfax County. Here are the results according to WTOP’s website:

Chairman, Board of Supervisors

School Board, At Large 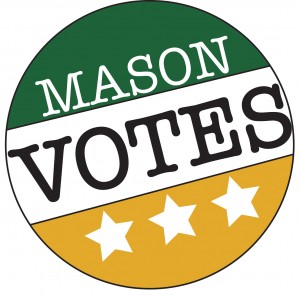 A CNN article states that NASA released a report showing that Antarctica is gaining ice. According to the article, the Antarctic Peninsula and West Antarctica are losing ice, but those losses are offset by ice gains on the eastern part of the continent and in the interior. The report also said that scientists think increased snowfall, which began 10,000 years ago, is the reason for the ice gains. In an upcoming issue, Fourth Estate will talk about how food waste contributes to climate change.

Mason’s Bike share program was postponed due to unforeseen circumstances.

The construction being done on Fenwick Library is expected to be completed for the Spring 2016 semester. 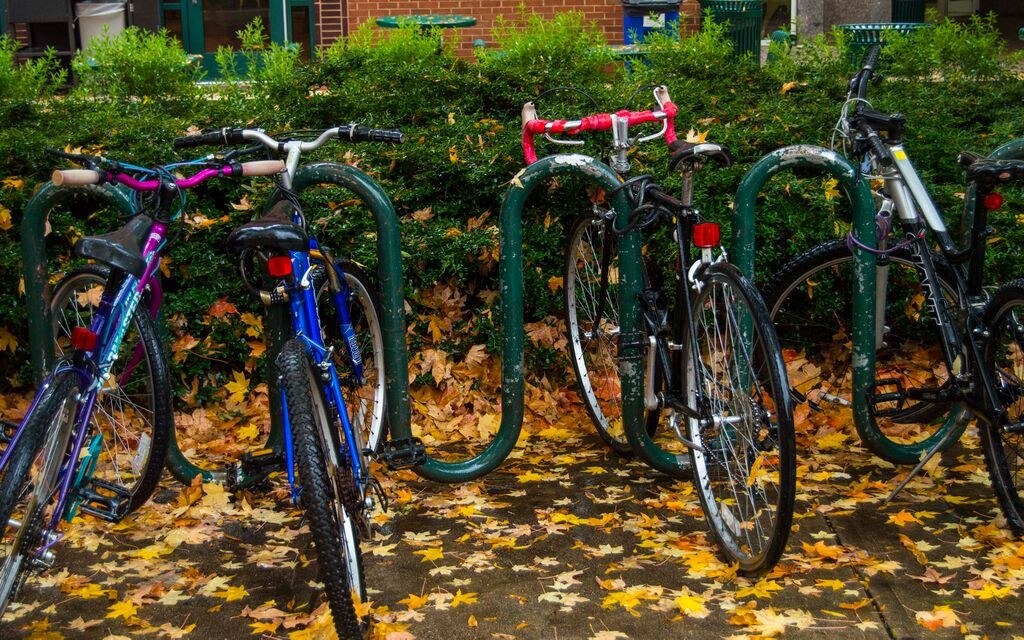 This year marked the 30th anniversary of the Volgenau School of Engineering. 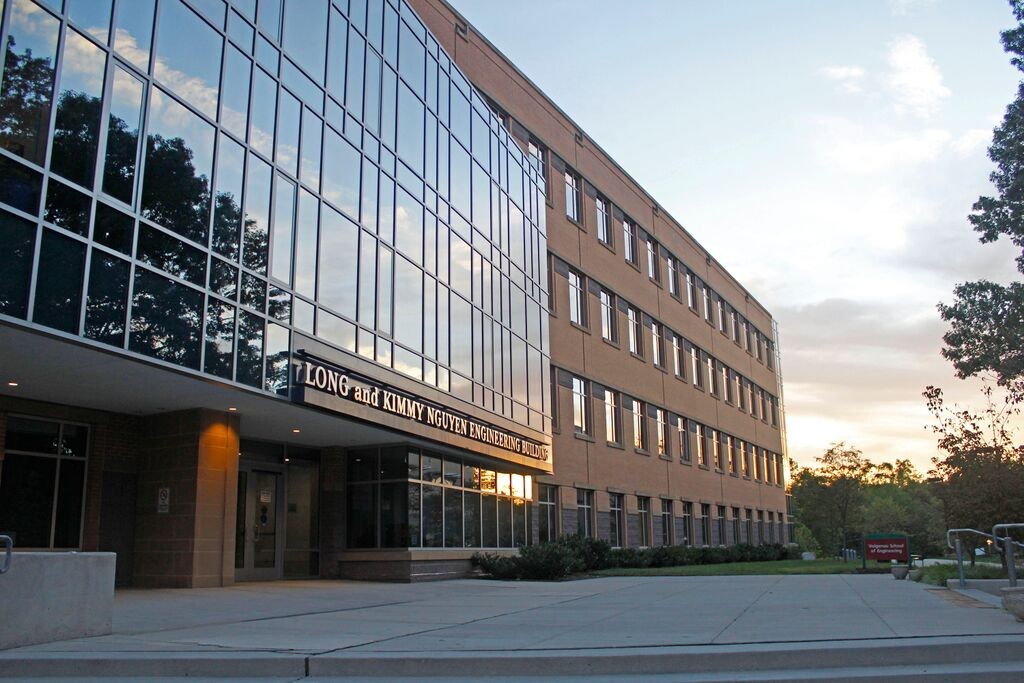