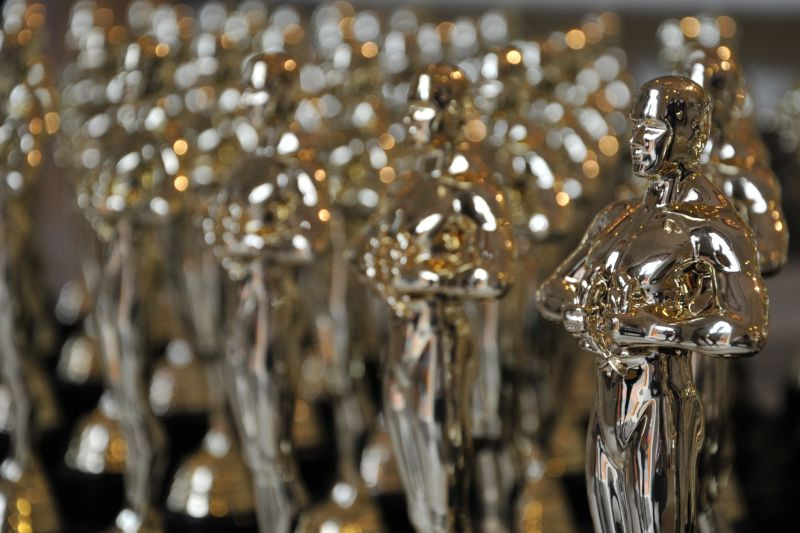 Last Thursday, The Academy of Motion Picture Arts and Sciences announced their nominations for the 2015 Oscars.

Much to the dismay of avid movie watchers, the academy made nominations that were boring and without diversity. In particular, the academy did not deem stories about women important enough to watch. It is unfortunate considering in 2014, so many celebrities came out as feminists and in support of women.

Seven out of eight films nominated for Best Picture are stories about admirable white men. The eighth film, “Selma,” is about Martin Luther King Jr.’s efforts in leading voting marches during the civil rights movement. “Selma” is a story that needs to be told and reviews would indicate that it is a much deserved nomination. However, like the other nominees, it is also a story about an admirable man.

Before the nominations came out, I saw a number of the films that critics assumed would be nominated. Although I appreciated the quality of “Birdman” and “The Theory of Everything,” I also wasn’t excited by the movies. There was nothing different about these story lines. I felt some satisfaction when leaving “The Imitation Game” probably because the protagonist was gay. He at least was in some sort of minority.

So at least “Selma” got a nomination to mildly represent the work of African Americans in the film industry. But then again, as so many other news sources have expressed, the film’s director, Ava DuVernay, did not receive a Best Director nod. If she had, DuVernay would have been the first black woman in history to earn that spot.

It is also amazing that of the five films in which actresses earned nominations for Best Actress, only one movie was also nominated for Best Picture. It was Felicity Jones from “The Theory of Everything,” in which she plays the wife of physicist Stephen Hawking. That story isn’t even about her. The other four films, “Two Days, One Night,” “Wild,” “Still Alice,” and “Gone Girl,” are stories about women. The Academy has failed to properly represent the stories of women beyond Best Actress nominations.

A good example of this was the upset of Reese Witherspoon’s highly rated film “Wild,” which again did not receive a Best Picture nomination.

Kois also points out that it is particularly strange because Witherspoon’s costar, Laura Dern, received a nomination for Best Support Actress. Both women were good enough to be noted for achievement in acting. Nonetheless the film was not good enough for a prize nomination.

This issue goes beyond way beyond nominations for Best Picture. There is a lack of women in the categories of directing, editing and writing.

So why does any of this matter? I could just not watch the Oscars, problem-solved.

Some argue that an Academy Award nomination (or lack thereof) does not matter because the quality of the movie does not change. A great movie is still a great movie. While this is true, an Oscar nomination impacts a film’s visibility.

CNBC reported in 2012 that film studios earn an average of $17.7 million just for having a film nominated. This is partly because of increased ticket sales.

More people are going to go out and see a movie simply because it has the Oscar stamp of approval. The Oscars are not an escapable label. Once the nomination list is released, all related film advertising will remind audiences of it.

So when a film fails to be nominated it falls to the bottom of your must-see movie list. “Wild” has done well in the box office thus far, but it now risks being forgotten.

While it might not seem that important that women are not represented at a “silly” award show, it actually is. Love it or hate it, the Academy Awards effects what a lot of people choose to watch.  Right now a lot of people are not watching movies about women.

4000 gallons of oil being cleaned up after campus spill