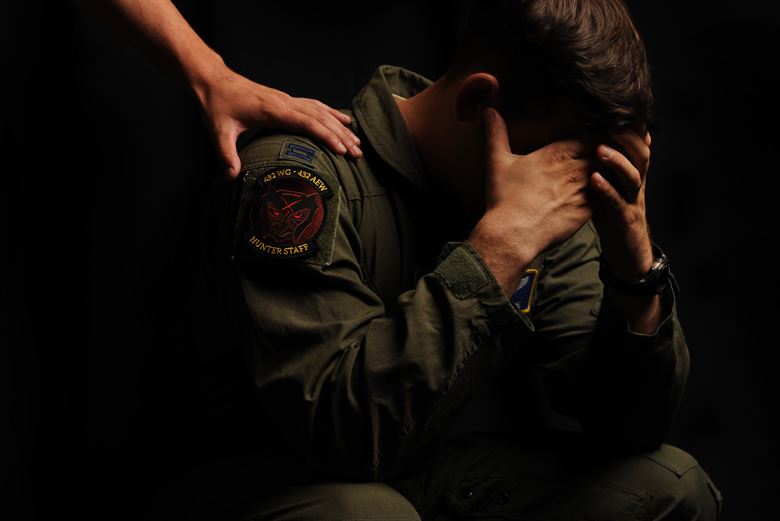 There is a prevailing stigma in our culture that has prevented young men from seeking the help they need during times of mental crisis. Young men in the U.S. and around the world are suffering through a silent crisis plagued by suicide, depression and mental health disorders.

A recent op-ed discussed a few potential reasons for the increase in male suicide rates, but it  failed to address the larger systematic issue in our culture — the stigma surrounding male mental health issues.

The stigma around mental health begins at an early age for men. According to a survey from the Journal of Adolescent Health, eighth-grade boys experienced higher mental health stigma than girls and were less likely to use mental health services compared to girls of the same age. Contrary to the recent op-ed, fatherless homes are not likely the chief culprit behind this phenomenon. According to a study published by the National Institutes of Health on adult males affected by depression, dominant masculine gender norms may be a prevailing factor that prevents men from seeking help. These gender norms, often societally imposed at a young age and continually reinforced on impressionable adolescents, perpetuate the stereotype that “boys don’t cry,” effectively minimizing the validity of mental health concerns from a young age.

If our most impressionable and most at-risk youth are told by society from a young age that their feelings are not as valid, then what is the result as they get older?

The stigma and “macho” stereotypes suffocating men do not disappear after grade school. Male college students are more likely to perceive stigma surrounding help-seeking measures such as counseling, therapy and medication. Many schools, such as Mason, offer free, short-term psychological counseling services, but the perceived stigma around male mental health issues may prevent many at our school from accessing these valuable services.

Young men may feel forced to face mental illnesses alone. Some men may choose to turn to “self-medication” techniques. Substance abuse is one of those techniques that is used to cope with untreated stressors, such as depression or post-traumatic stress disorder.

The effects of untreated mental illness on a person’s life are extensive and the effects manifest themselves in awful ways. So, what is the result of all this?

Well, as one may expect, the result is somber: a tragic 26 percent increase in male suicide.

Now, the stigma surrounding the mental health of men is likely not a direct cause of any specific suicide, but it does prevent men from receiving help that could address those direct causes.

The solution isn’t simple, but it starts with simple actions. Let’s teach our sons that expressing emotions is okay. Provide support and a place of trust for them to express how they are feeling. Let’s support our male friends. Reach out to those who may be suffering silently to show that there are safe avenues of support.

Seeking help is not weak. Helping someone is not weak. Showing compassion is not weak. The stigma around male mental health needs to end and it starts with small actions.

A Home Across the World