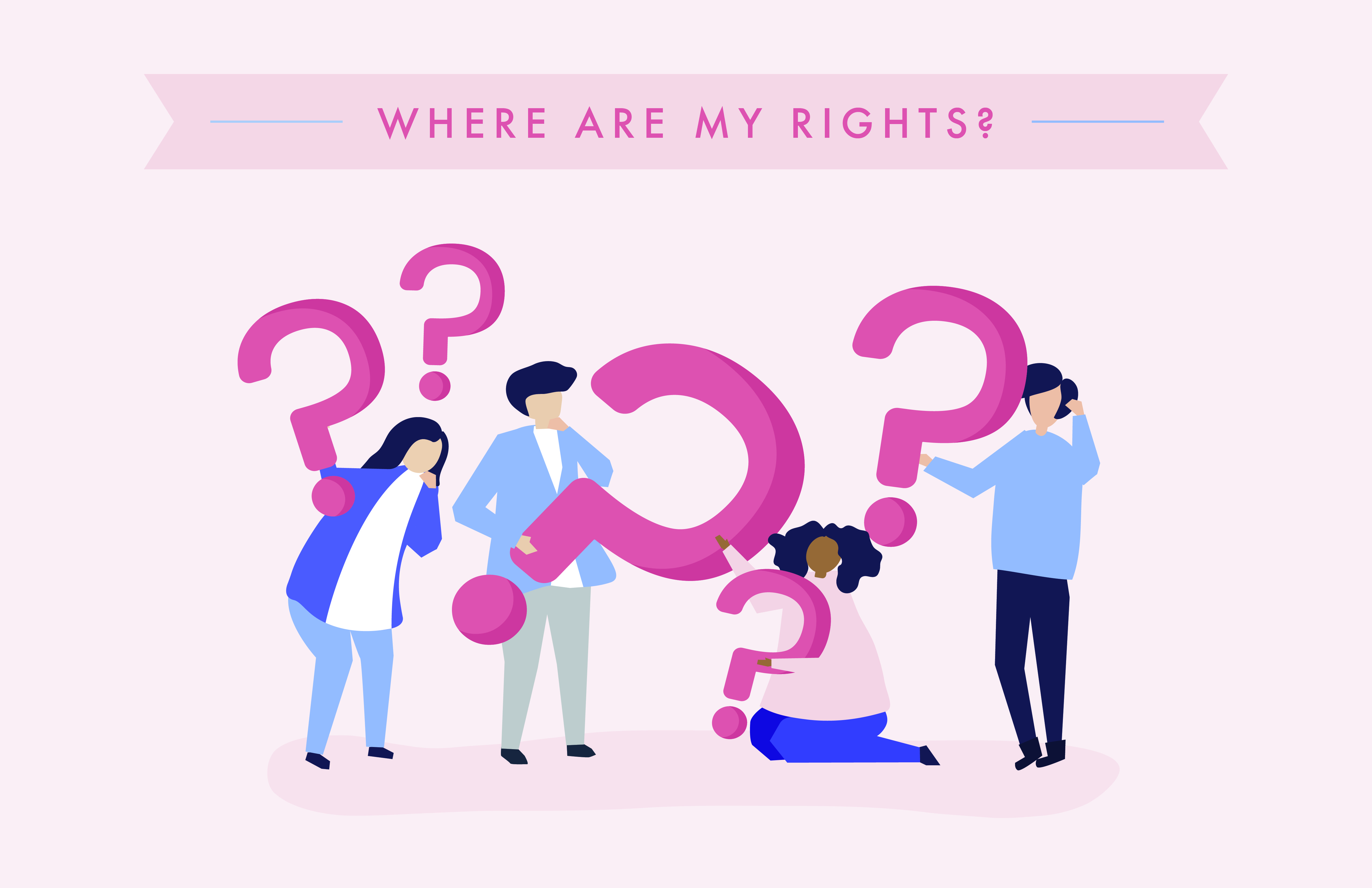 The Declaration of Independence says “all men are created equal.”

What about women? Aren’t we created equal too? As I wake up in the morning and head to my classes, these are the questions I ponder.

I first learned about the Equal Rights Amendment (ERA) during my junior year of high school while engaging in a political conversation with one of my friends. The ERA was originally written by Alice Paul and Crystal Eastman as an extension of the women’s suffrage movement and was proposed in Congress in December 1923. It initially stated that “men and women shall have equal rights throughout the U.S. and in every place subjected to its jurisdiction.”

However, Paul rewrote the amendment in order to incorporate components of the 14th, 15th and 19th Amendments. Currently, the ERA states that: “Equality of rights under the law shall not be denied or abridged by the U.S. or by any State on account of sex.”

The ERA can be compared to a refurbished laptop. It is old and new at the same time. It was passed by the U.S Senate and House of Representatives in 1972 and sent to the states to be ratified. However, the ERA received backlash from right-wing leaders and fundamentalist religious groups who argued that the ERA would make it more difficult for a woman to be supported by her husband. These opponents anticipated women joining the military, same-sex marriage and abortion rights — which they felt threatened their traditional values.

There was also backlash from some feminists who challenged how the amendment was written. Unfortunately, opposition crushed statewide support for the ERA and caused its demise in 1982, as only 35 of the requisite 38 states agreed to ratify the amendment.

The ERA made a significant comeback in 2017. Nevada became the 36th state to ratify the amendment. Since then, it has been ratified in Illinois. However, backlash from opponents in regards to the ERA continues to linger. Five states have revoked their decision to ratify the ERA. On the other hand, supporters of the ERA still continuing to push for ratification in 13 states, including Virginia.

As a college student and centrist, I perceive the ERA as a bipartisan issue that must be addressed by Congress. The women’s suffrage movement provided the basis to tackle sex-based discrimination by emphasizing one goal: providing women the right to vote by passing the 19th Amendment. That does not mean they wanted to stop there. The suffragettes also believed that states should not interfere with a woman’s political citizenship or rights.

The passage of the 19th Amendment began a new era for women, but there were still a lack of protections in place. Congress has since passed the Pregnancy Discrimination Act and the Violence Against Women Act, but these laws do not do enough to tackle sex-based discrimination. According to data collected by the Pew Research Center, 42 percent of working women in America have been discriminated against in the workplace based on their gender.

Skepticism about the ERA dates back to when it was first introduced in Congress in 1923. I hope that challenges to the ERA can lead to reforms to make it better. As it was with the fight to pass the 19th Amendment, I anticipate the battle to ratify the ERA will linger for years to come.

However, the importance of the ERA shall not fade.

America’s Presidential System: By The Rich, For The Rich