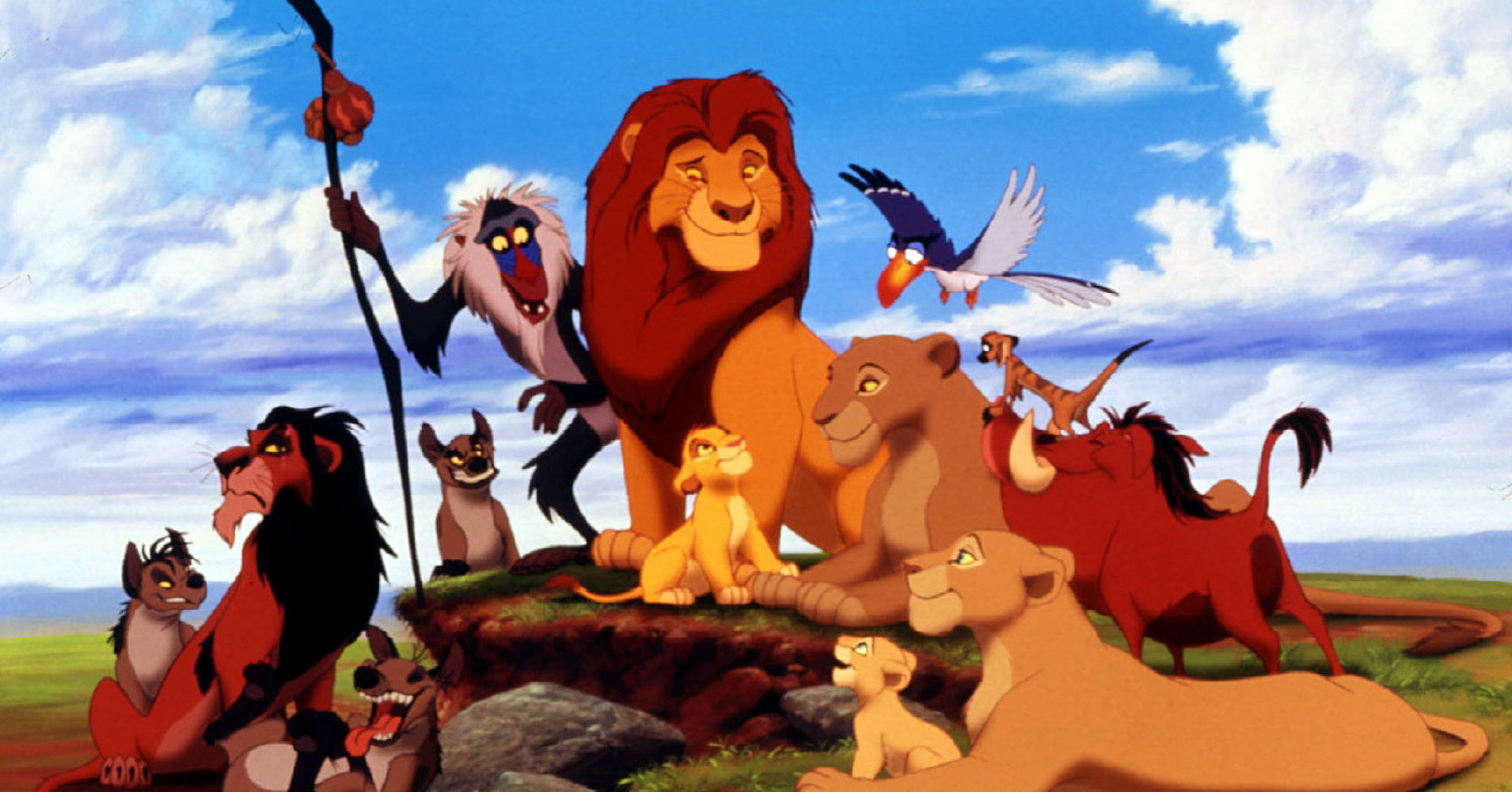 Animation is widely considered to be a medium oriented towards children, and it’s not hard to understand why that is. The bright colors and visually appealing sty

le seen in many children’s media make them strongly appealing to younger viewers, giving rise to this stereotype.

As a result of the amount of animation oriented towards children, many people earnestly believe that animation is a childish medium that isn’t suitable for more mature topics or audiences. To make matters worse, many creators of adult-oriented cartoons think that fart jokes and generalized bigotry is a substitute for anything of value, seen in TV shows such as “Family Guy” and the shockingly profitable movie “Sausage Party.”

Animation has almost infinite potential for creation, regardless of the intended audience. Animation allows for an extreme amount of control over what occurs in a scene, thus allowing animators to achieve things that wouldn’t be possible in a live action movie — or at least would be extremely difficult. But most importantly, animation — if given proper resources and talented artists — can be absolutely incredible, regardless of the targeted age group.

The best example of a fantastic animated movie for all ages is “Spider-Man: Into the Spider-Verse.” The creators of “Spider-Verse” have an incredibly strong understanding of how powerful animation is; they make fantastic use of the potential of animation, which allows them to create beautiful scenes without having to worry about weather conditions or anything else that a conventional movie would. It also allows them to stay close to the traditional style of comic books. The scene  “What’s Up Danger” functions as both the visual and the thematic crescendo to the main character’s story arc as he takes a leap of faith and finds his true strength.

Another example is “Akira,” an animated sci-fi set in the city of Neo-Tokyo. As a young biker realizes he has psychic abilities, he quickly begins to abuse his powers, bringing the city to its knees. “Akira” is another solid example of the usefulness of animation, as many of its more spectacular scenes — especially the horrifying finale — wouldn’t be nearly as appealing as after effects in a live action movie. Glass shatters violently, machines are torn to shreds and the earth itself is torn asunder by the psychic power on display. Each piece of shrapnel and dirt behaves exactly how the animators want them to.

“Akira” doesn’t shy away from heavier topics either. A major part of the movie is the ever-present threat of their own hyper-oppressive military. The city itself is absolutely beautiful, from the flashing neon lights of the shopping district to the grungy back alley bars. All of this showcases how vibrant and awe-inspiring animation can be.

While animation is hailed as childish and unprofitable in the U.S., the opposite is true in Japan. Animated media is very prevalent in Japan, with countless movies and TV shows airing each year. Furthermore, animated movies made in Japan pay no mind to the stereotype that animation is childish, allowing creators to make classics such as “Ghost in the Shell” — a movie so influential that its themes can be traced directly to “The Matrix,” a live action classic.

If we want animation to reach its fullest potential, we need to dispel the harmful myths around the medium. Animated movies can be for every age group, and there really isn’t any need for every adult-oriented animated movie to have childish and sometimes outright bigoted humor. Animation has almost unlimited potential, and we’d be foolish not to use it!