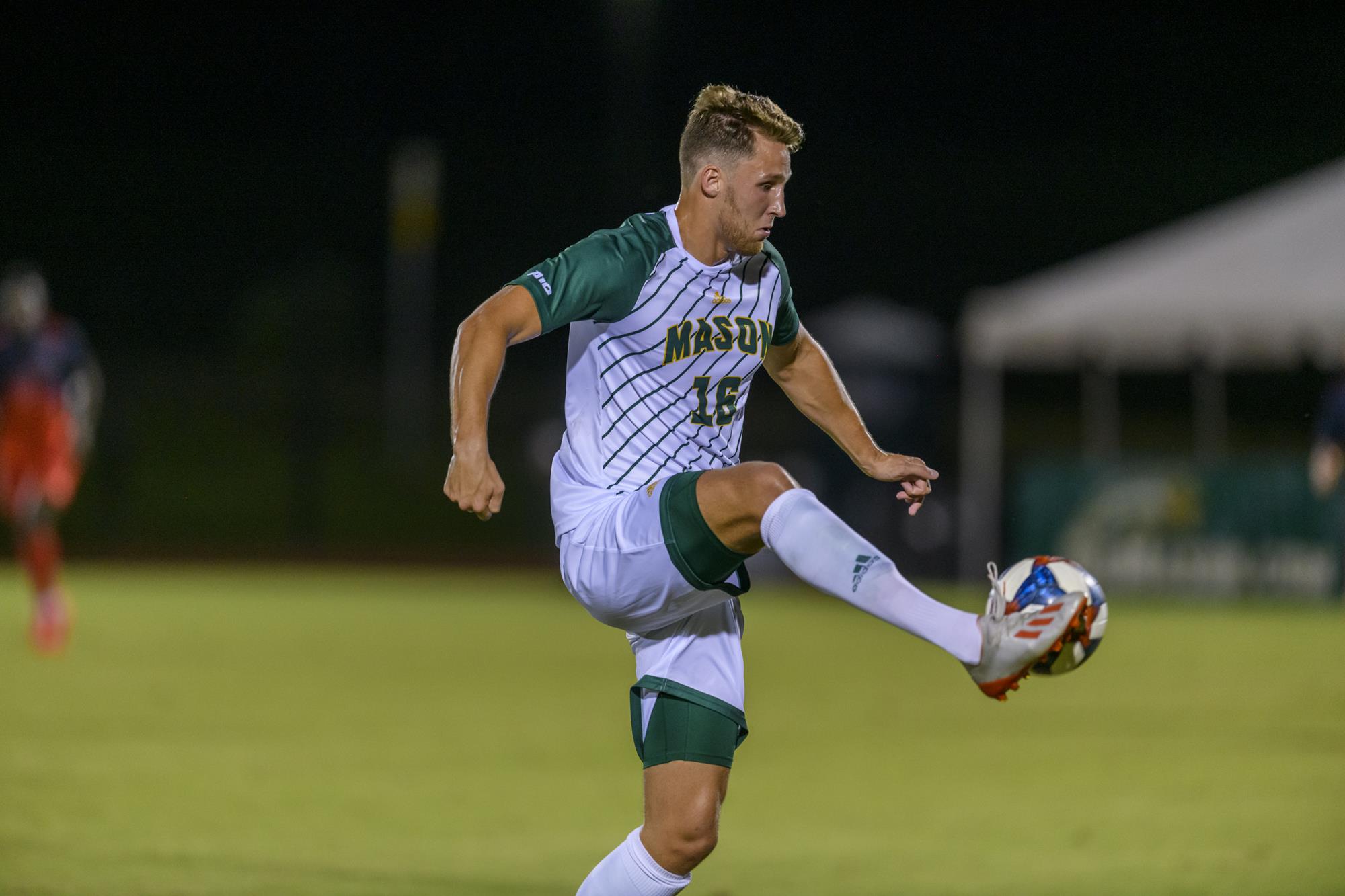 At the age of 4, Buijk figured out that he wanted to play soccer. It was while watching the Netherlands national team that he knew it was his calling. “I will never forget,” Buijk said. “I saw a guy score a goal and then he did a backflip after and I was like, ‘Wow, I want to be able to do stuff like that.’ So I’ll never forget that night, those 10 seconds. I was like, ‘Yo, Mom, I want to start playing soccer.’”

So after trying other sports growing up such as tennis, swimming, baseball, gymnastics and even breakdancing, he finally settled on soccer for good.

While he was finished playing those other sports, they seemed to help drastically with his ability to play soccer. “I would say especially breakdancing and gymnastics … because of the athleticism involved with those, I was able to move pretty well and pretty fast and pretty smooth for someone with my height,” Buijk said.

However, when it came time to attend university, Buijk sat at a crossroads. Either choose between soccer and academics and stay in the Netherlands or do both in America — but be almost 4,000 miles away from his family.

Buijk opted for the second option and went to Mason on scholarship. According to Buijk, he chose Mason because it was “very international.” He also really liked the coaching staff, particularly head coach Greg Andrulis.

“[Andrulis] was very open-minded about how he was gonna help me go through the whole process, the whole four years,” Buijk said. “And I loved the facilities, the field, the players and the location, it was very close to D.C.” 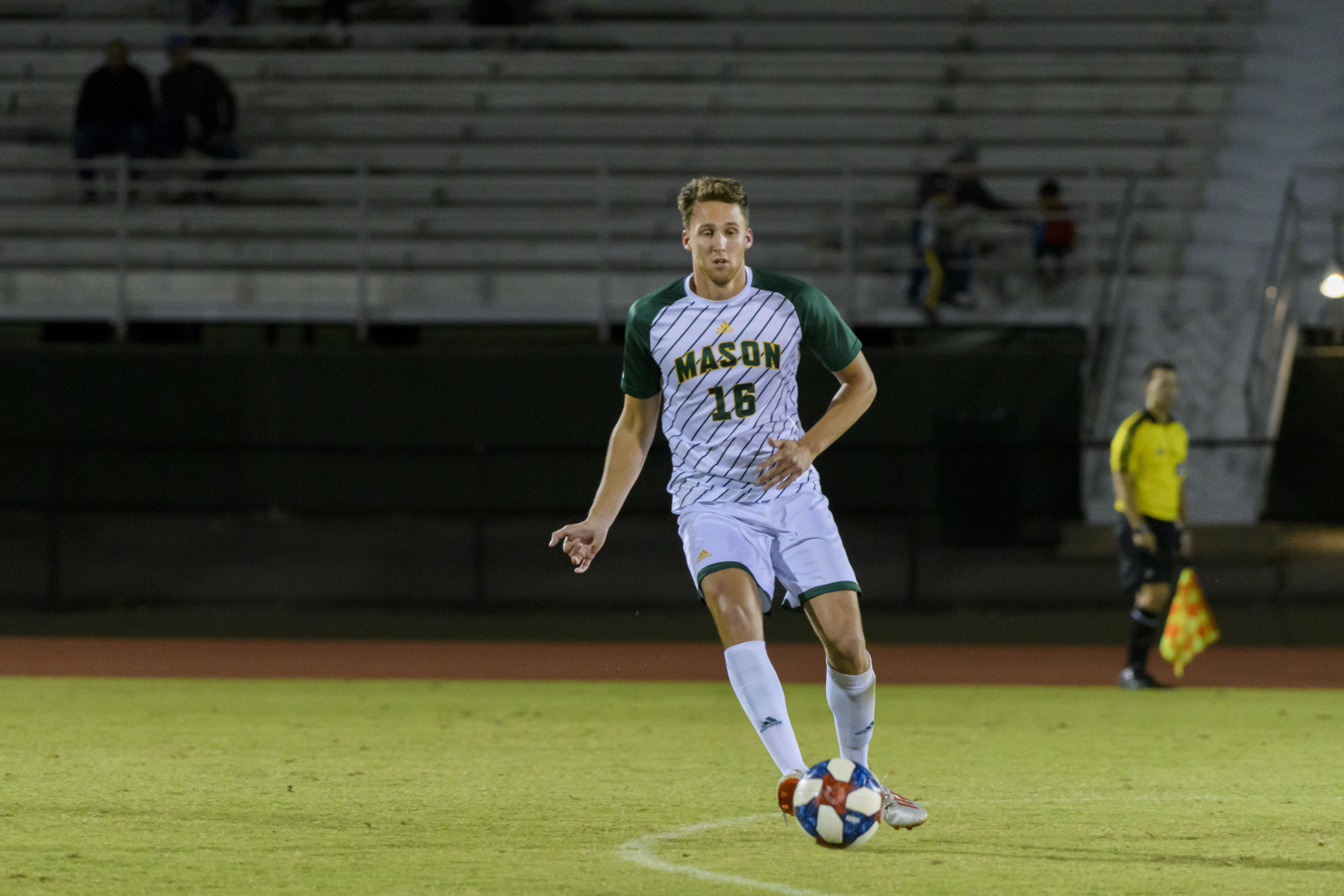 While Buijk did not have much to acclimate to coming from the Netherlands, he said that “I had to get acclimated [because of] not having my parents or my family … But I got adjusted to it pretty quick and I was already pretty familiar with the American culture.”

One thing did stand out to Buijk though: the way soccer is played in the U.S. versus in Europe.

As a defender himself, Buijk does not always find himself on the stat sheet every night. However, the second of the two nights that he did remains his favorite memory since he stepped onto the pitch for Mason.

Men’s soccer played Davidson on Oct. 12 of the 2019 season and remained scoreless throughout regulation.

And then scoreless in the first overtime.

Mason entered the second overtime of the match.

Then came the 102nd minute of the game. Mason was on the attack.

Buijk described what was going through his mind as he scored the golden goal to win against Davidson.

“It was wild,” Buijk said. “I went up for the header and I didn’t put much power behind it, but it kind of just rolled past the goalkeeper and then it went in. And going through my mind was like ‘Oh my god, finally!’ you know after four seasons, finally, I get my goal; it was such an important goal at such an important time. Out of all the enthusiasm I even did a backflip myself and as soon as I landed all the guys were running towards me with big smiles on their faces. So that’s definitely — that’s what I do it for, moments like that.”

After Buijk scored his first career goal lots of texts and calls came in.

“My mom and dad, they watched the game so as soon as I went into the locker room, I just gave them a call and they’re like, ‘Oh my god, I’m so happy for you, that was awesome, well done!’” Buijk said. “I got a lot of messages from people saying how proud they were, how cool they thought it was and the celebration as well.”

Men’s soccer is close to qualifying for the Atlantic 10 Tournament and this will be a season to remember for Buijk whether they make it there or not.

As an information systems major, Buijk plans to head home to the Netherlands to work for the data analytics department of IKEA. He also hopes to get his Master’s while he’s home at Erasmus University before hopefully working for an international company that will send him back to the U.S.

However, until then, history seems to repeat itself. A young boy goes from watching a guy on TV score a goal and celebrating with a backflip to doing it himself. Who knows? Maybe a little boy was watching Buijk, thinking about how he wants to be just like him.