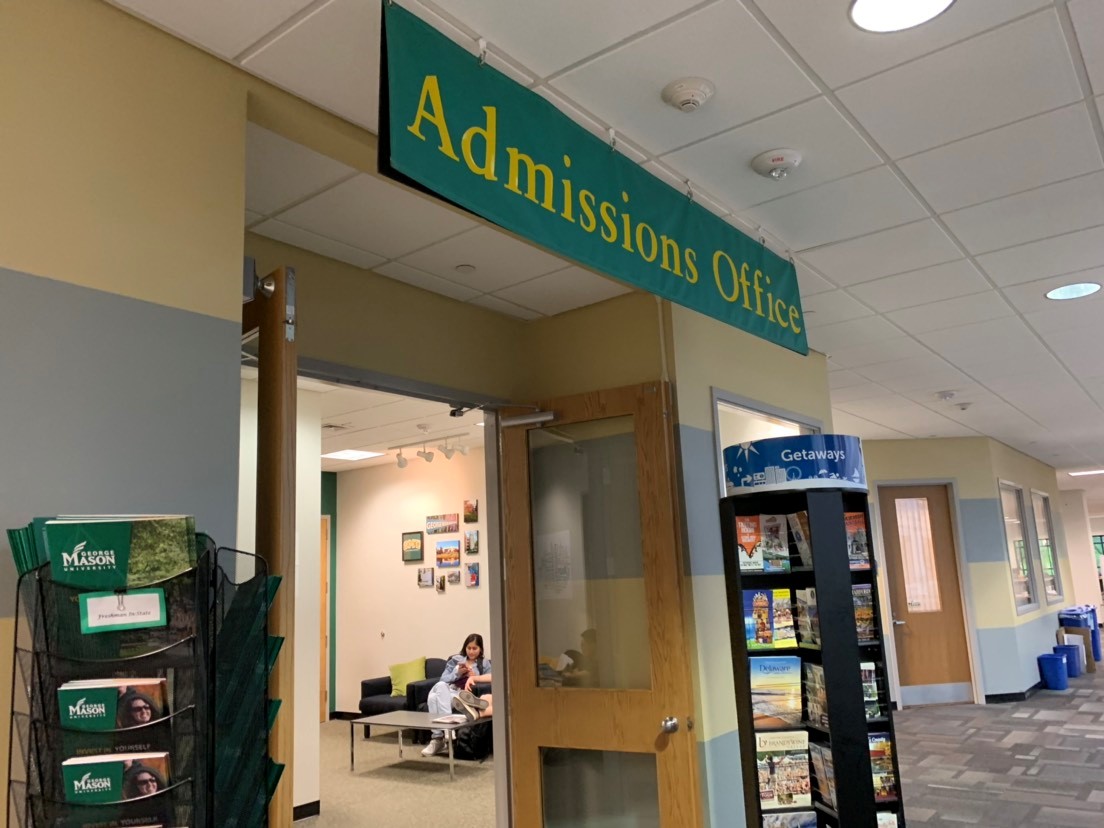 In the wake of the series of admissions scandals ranging from fake athletic profiles to transferring custody of children away from wealthy families, colleges like Yale and University of Southern California (USC) have proposed a long-overdue protective measure: return oversight of admissions to the faculty.

When I applied to the graduate program at Mason, my application was reviewed by the specific faculty members in the department. I’m sure there was a graduate admissions committee that reviewed my overall profile, but when I got the exciting call with my admissions offer, it came from the professor who ultimately decided that I should be admitted.

I believe that such a model should be reflected in undergraduate admissions as well.

Let’s face it: university admissions is a touchy subject. Admissions offices are regularly accused of admitting children of special donors connected to the university. Harvard is still being sued for setting up an admissions plan that resulted in a significantly higher SAT requirement for Asian Americans to be admitted than any other race.

I’m not arguing that having faculty make the decision would fix all these problems in one fell swoop. However, it should be noted that ultimately, faculty are the ones who decide and know exactly what is being taught in the classroom and expected of our students. Faculty will know best who is prepared for academic success and who is not — and by overseeing admissions, they can help refocus admissions primarily on what it’s meant to be about: academic preparation.

After all, we go to college to learn. That’s not to say that student life, athletics, extracurriculars, counseling services and other departments aren’t important. In fact, they’re critical, insomuch that they support the holistic student and equip them with the tools they need to succeed in the classroom and apply the knowledge gained to the real world.

If other departments get a say in admissions, then faculty should have a voice to represent the whole point of education: Learning.

Moreover, having faculty on the admissions committee should improve the important element of diversity in the student body. I’d like to believe that all faculty are open-minded and willing to entertain other viewpoints, as such a perspective is the foundation for scientific investigation (if not, maybe they shouldn’t be a faculty member). Faculty should lead the way in creating a diverse classroom with diverse viewpoints, rather than using hidden quotas to artificially “color” a student body. Faculty would know the divergent viewpoints in their field and be able to identify students from across the spectrum of perspectives.

I recognize that there are difficulties with the model. We may need more faculty to distribute the load of admissions review. We may need to create a clearly structured panel model so that applicants are reviewed by faculty from multiple departments. I’d prefer we spend time and money focusing on making this doable, rather than risking a review process susceptible to the ever-growing list of scandals.

I’ll also add that this is not to say the admissions office is useless; they would actually be critical in such a scenario to recruiting applicants, presenting the best part of the school to the world and encouraging applicants throughout the process. Frankly, they’re probably much better at the recruiting process than the faculty would be, and such skills should be harnessed to their highest potential.

In the article published in the Chronicle of Higher Education article Mason’s own Vice President for Enrollment David Burge emphasized that “you have to have a good, strong connection between the faculty and the admissions office.”

Burge, I agree — let’s return academia to the hands of the academics, and for the sake of fairness and diversity, allow faculty to have a say (if not the final say) in admissions.

Why College Is So Weird