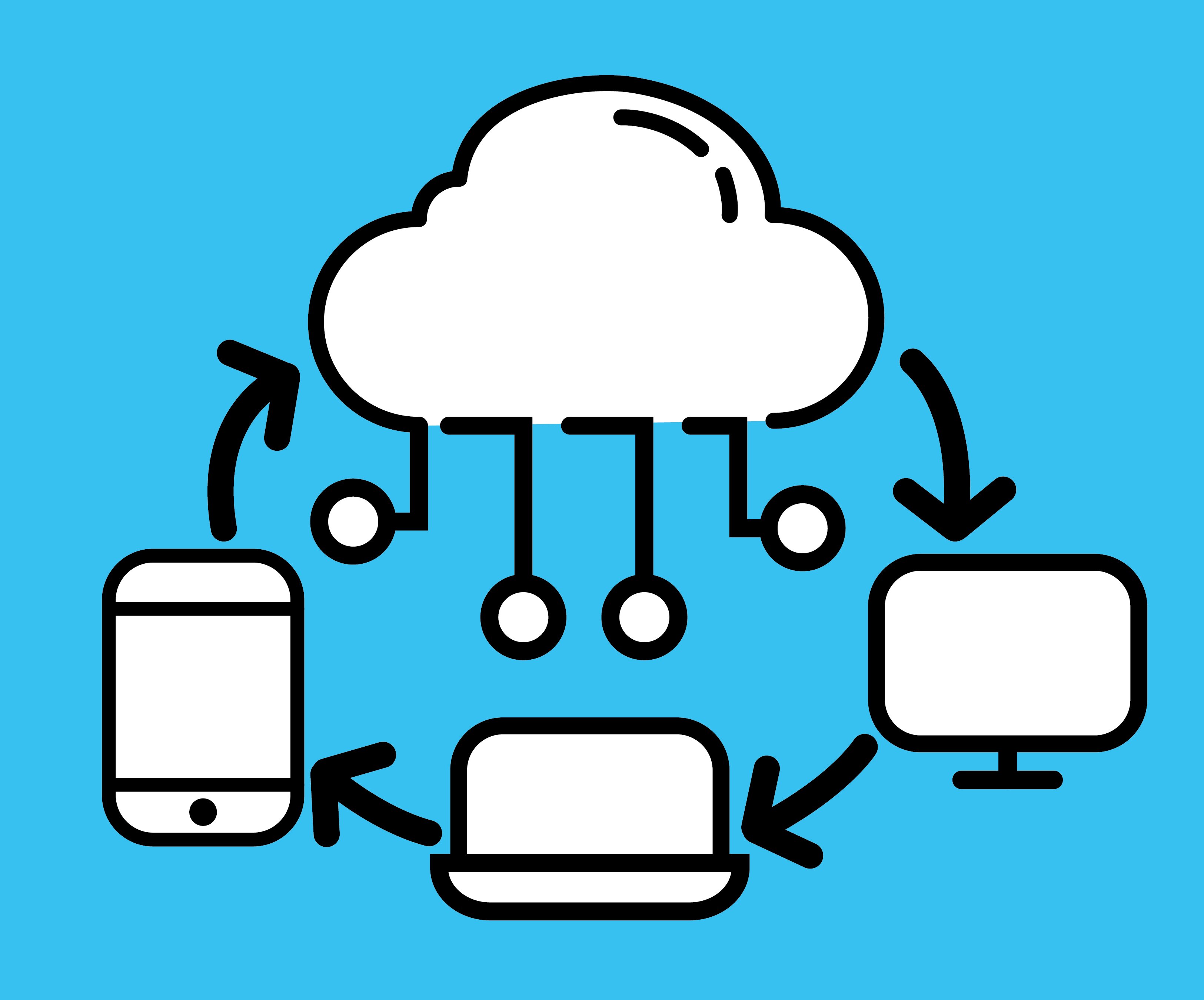 Mason will invest over $250 million over the next five years in order to achieve a large-scale expansion of initiatives in response to the establishment of Amazon’s HQ2, according to the university website. Amazon is set to establish its second headquarters in Crystal City — an urban neighborhood in Arlington, Virginia.

The creation of the Institute for Digital InnovAtion (IDIA) is one of the university’s notable initiatives to expand enrollment in computer engineering, computer science and other related tech fields. The university describes this initiative as a “think tank and incubator to serve the digital economy,” and states that it will be the “center of innovation in computing” in Arlington.

Liza Durant, the Associate Dean for Strategic Initiatives and Community Engagement at the Volgenau School of Engineering, described IDIA as a “transdisciplinary effort to unite related research and innovation and other initiatives across the entire university under one umbrella to enable the external community … to better engage with our faculty and programs in digital technology.”

Mason is establishing the School of Computing in order to increase the population of computing students. This school — the first of its kind — will unite different areas of technology education over a variety of disciplines.

Durant stated that “[the school] will bring together all aspects of computing found in every field that the [has] university ranging from art to humanities to law and business and health, and of course engineering.”

The plans for these initiatives were already in motion prior to Amazon confirming Arlington for its HQ2, but the new headquarters are expected to increase employment opportunities in the field for future graduates.

Although no official timeline has been announced, the plans to move forward have been confirmed by both Amazon and Mason.

Arlington and its residents are already feeling the impact of the new headquarters.

According to an article from The Washington Post, the average home price in Arlington County jumped by over $20,000 from April to May 2018.

“This is a market response to the Amazon HQ2 announcement, with investors competing with residents for a shrinking number of homes for sale,” said Terry Clower, director of Mason’s Center for Regional Analysis, according to The Washington Post.

Student body President Camden Layton commented that the opportunities presented by Amazon will benefit students both during and after their time at Mason.

“I am excited and curious to see how the new Amazon headquarters will change the NOVA community, and more importantly, Mason,” said Layton. “I believe that a lot of these new programs will be developed to better prepare students as a whole in the technical field rather than explicitly for Amazon.”

Stephen S. Fuller, director of the Stephen S. Fuller Institute and professor at Mason, wrote an op-ed piece in The Washington Business Journal regarding the new Amazon HQ2 location in Arlington County.

His op-ed was centered on how the new headquarters will impact the Northern Virginia area.

“Amazon … will continue to bolster this growth and ensure that it continues. Its presence will strengthen the regional brand and will help assure that future job growth spans a broader wage and skills spectrum,” Fuller wrote.

The piece has come under fire for allegedly having been suggested to Fuller by an Amazon official before a key vote in Arlington County, according to The Washington Post. According to The Washington Post, Fuller told an Amazon official in an email that “I want to [be] helpful to your — Amazon’s — mission and objectives with respect to its move to Arlington.”

Fuller disagrees with accusations of questionable ethics involved in the writing of his op-ed.

“Op-ed pieces are known to be opinion pieces. They’re not academic or scholarly pieces of work,” said Fuller.

Fuller said that while he did share his op-ed piece with Amazon before its publication, he did so with the purpose of clarifying factual information. Amazon submitted a rewrite to Fuller with further changes and Fuller rejected the revised version.

“They did a major rewrite and I just rejected it all. It was my work, and that was the right thing to do,” said Fuller.

His op-ed piece was inspired by a conversation he had with an Amazon public relations representative at an event hosted by Mason, and Fuller confirmed that he was not paid by the corporation for writing his op-ed.

“There wasn’t any money,” said Fuller.

Fuller commented that the presence of Amazon signifies a shift away from Northern Virginia’s dependence on government funding.

“There has been a major effort underway … to diversify the economy, to become less dependent on the federal government,” said Fuller. “Amazon was affirmation that this region could diversify.”

Fuller commented that he is “pleased and supportive of this as a measure that Washington is more than a company town. I think this puts Arlington on the map.”