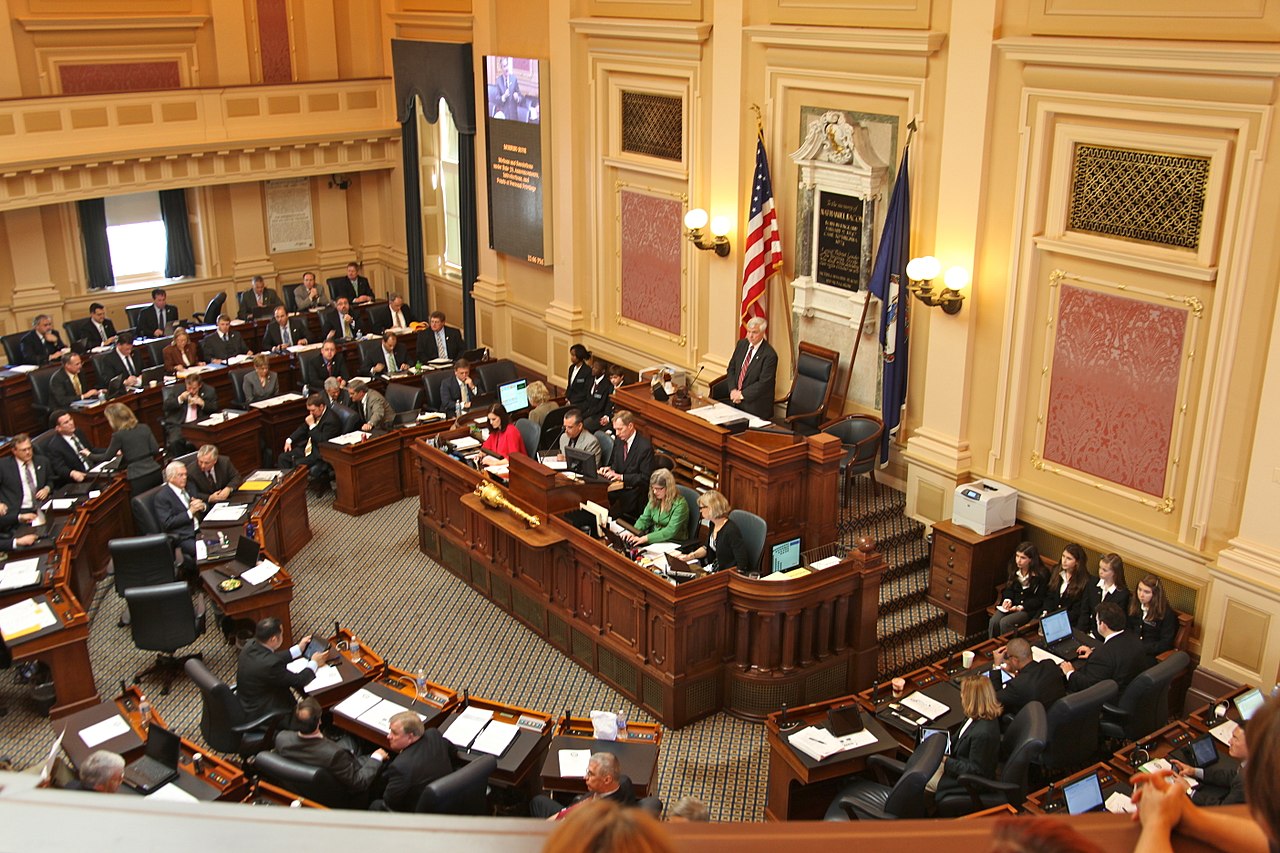 2017 was a critical year in Virginia politics. Democrats gained an astounding 15 seats in the House of Delegates, leaving the Republicans with a measly one-seat majority. One major reason for this shift was the Democrats’ willingness to run candidates in districts not thought to be winnable, such as Del. Danica Roem and Del. Lee Carter.

Campaigns cost money and big-name political action committees are much less likely to invest in an election when there is little chance of winning. Despite this, Democrats went all-in on running candidates and it paid off. But for their candidates’ electoral success, they have proved much less adept at governing. To see this, one must only look to the freshmen delegates from Prince William County.

If I had to pick a district that best represented Prince William County, it would be VA-51. It stretches from the rural crescent in Brentsville all the way over to suburban Lake Ridge. Its current occupant, Delegate Hala Ayala, is the poster child for legislative ineffectiveness. She’s been the chief patron of nine bills. None of them have passed.

Despite running on a platform of education and transportation improvements, none of her sponsored bill addressed either of those issues. In fact, her co-sponsored legislation, HR1685 and HR445, would have made schools worse by relaxing rules on crimes committed in schools.

Instead of fighting to fix Prince William’s inadequate infrastructure, she has expressed interest in big dollar projects like increased funding for the Virginia Rail Express or expanding the Metro into Prince William. Like much of her failed legislation, these solutions fail to fix the problem they‘re aimed at, all while wasting taxpayer dollars.

Slightly to the south, lies the 31st District, which carries a special place in my heart since it’s where I grew up and currently live. It’s held by Delegate Elizabeth Guzman, who, like Ayala, has failed to pass anything of substance. Despite making education one of her key issues, soon after being elected, she sponsored HR1289, a resolution that made it so the penalty for passing a stopped school bus would not be reported to the DMV. This resolution would have needlessly endangered children who ride the bus everyday by removing a disincentive for passing stopped school buses. She likes to talk about getting corporate money out of politics, even sponsoring a bill to prohibit direct contribution from them, yet there’s no word on whether she’ll return the donations she took from large corporations like Amazon.

Last, but certainly not least, is Delegate Lee Carter. Carter’s upset victory shocked the Commonwealth by beating out the incumbent Jackson Miller, whose past victories had been in the double digits. Other than this surprising win, Carter’s record is unimpressive. He’s been the chief patron of 14 pieces of legislation, none of which have passed. His only notable achievement is getting the lowest rating out of the entire legislature from the non-partisan Chamber of Commerce. He’s actively opposed any large economic developments such as Amazon’s HQ2 and Micron’s expansion into Manassas. Clearly, he isn’t working to help grow Manassas City and Prince William County.

Virginia has a special history when it comes to state politics. People like to call it the “Virginia Way.” We have a history of electing legislators who are willing to put aside political differences and work bi-partisanly to improve the lives of their fellow Virginians. Unfortunately, this seems to be lost on many of the freshmen in the House of Delegates. I encourage the reader to look closely at the records of the candidates on the ballot this Nov. 5. The future of the Commonwealth might just lie within that vote.