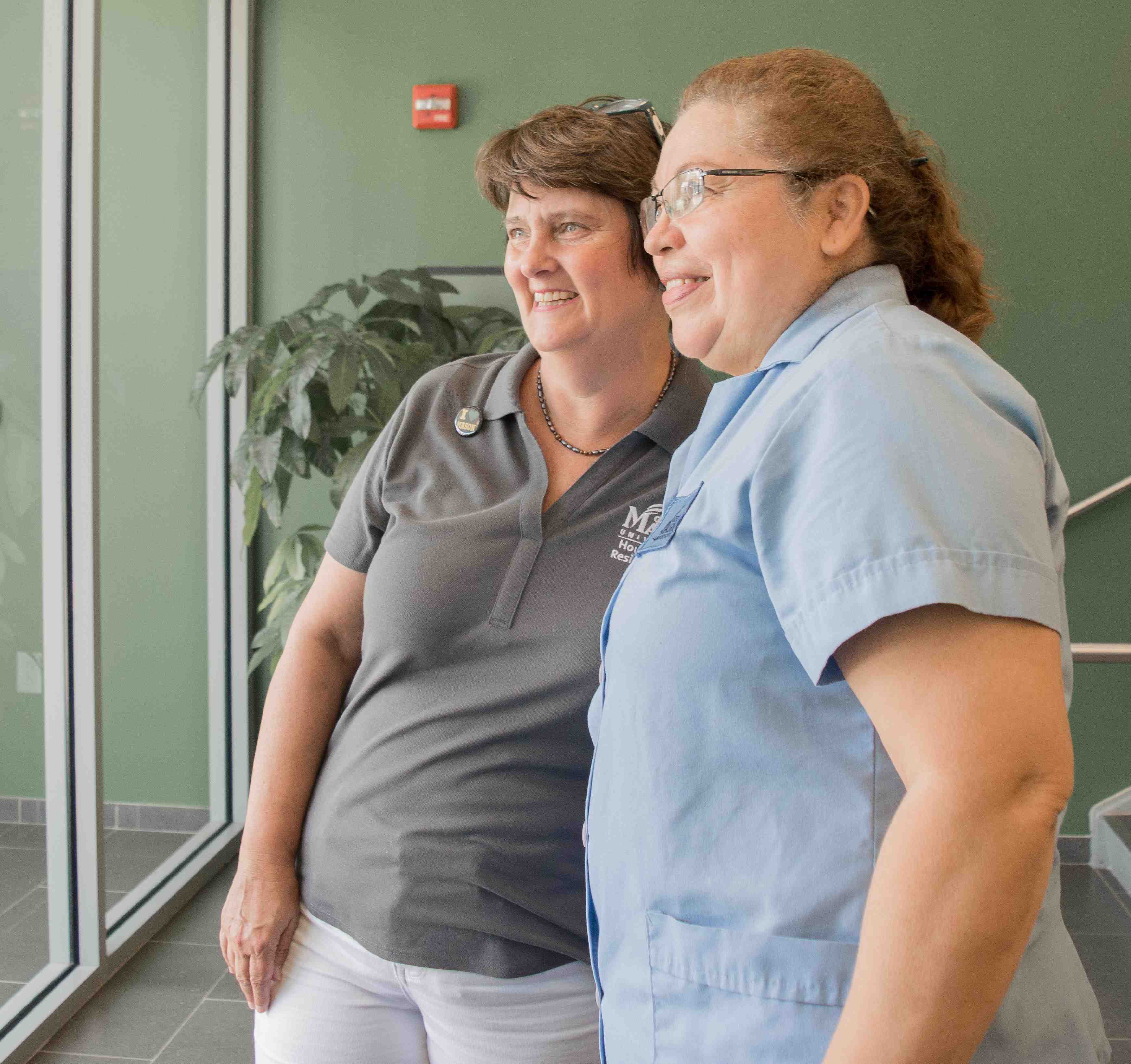 As the 2019 fall semester begins, so does the presidency of Anne Holton—Virginia’s 2014-2016 Secretary of Education and visiting professor for both the Schar School of Policy and Government and the College of Education and Human Development. Holton is also known for being a longtime advocate for education.

Holton expressed her excitement in a campus-wide email earlier this month.

She wrote, “There are many reasons why I feel honored to have been chosen to lead this great institution but none of them more so than George Mason University’s mission of providing access to excellence.

She continued, “Together, we will start the next chapter, and there is much to look forward to here at Mason.”

Upon his departure from Mason, former president Ángel Cabrera sent out an email in June, saying,  “It has been the honor of a lifetime to serve as your president for the last seven years.”

Cabrera continued, writing, “While it is hard to leave this amazing community, I know that, thanks to all of you, the future of George Mason University is as bright as it has ever been.”

Cabrera will start his new position as president of Georgia Tech in September.

His departure was both celebrated and mourned by the Mason community as many students and faculty alike took to social media to express their thoughts.

The responses varied, as praise for his long-term dedication and a wave of criticism followed.

Mason’s Women’s Basketball tweeted, “#ThankYouCabrera for your unwavering support and dedication to our program over the years. Best of luck at Georgia Tech #MasonFamily.”

One student, Elijah Nichols, wrote on Twitter, “#ThankYouCabrera for hiring a predator and not caring enough to admit that you made a mistake. I live every day with the imagery of my rape. GMU was supposed to be a new place ⁠— a getaway ⁠— but not anymore.”

These comments were likely in reference to revealed donor influence from the Charles Koch Foundation and the recent hiring of Supreme Court Justice Brett Kavanaugh at Mason’s Antonin Scalia Law School.

Some Mason students are hopeful that Holton’s administration will provide student organizations with new opportunities to expand and be heard.

Student-run organizations at Mason expressed their thoughts on Cabrera’s departure.

Mural Brigade is an artistic organization on Mason’s campus. Their president, Yassmin Salem, spoke to what the organization would like to see more of from Mason’s interim president.

“We would love to see more integration of visual arts into other programs of study,” Salem stated.

Salem expressed her interest in Mason building upon the Office of Student Scholarship, Creative Activities, and Research (OSCAR) and potentially opening a campus interdisciplinary arts museum.

“Art is a way of learning about the world that should be a significant part of a university environment,” Salem said. It also acts as a bridge between disciplines that only serves to enhance the learning environment and students’ careers following Mason, whatever they may be.”

The organization stated, “We want to see Mason become a leader of sustainability among universities in America. Most importantly we want to see more collaboration between student groups and the administration in improving the university as a whole. We’re currently working with Student Government on their Maintain Mason Program.”

Some students are focused on raising awareness for mental health at Mason.

Sam Gurth, the president of Active Minds, an organization that aims to raise mental health awareness on college campuses, broke down their hopes for President Holton’s time at Mason.

“Active Minds is hopeful that the new administration will support campus mental health initiatives to improve the general wellbeing on campus,” Gurth said. “The biggest initiative that we hope to see is an increase in raising awareness of campus resources, especially amongst the new freshman class.”

Gurth continued, “We also hope to see Mason working directly with students on how we can improve campus wellbeing, especially in response to the recent article on Mason having one of the most unhappy student bodies in the country.

The Mason community, specifically student organizations, are looking for inclusion, diversity, and “higher-ups” to listen to their concerns and goals.