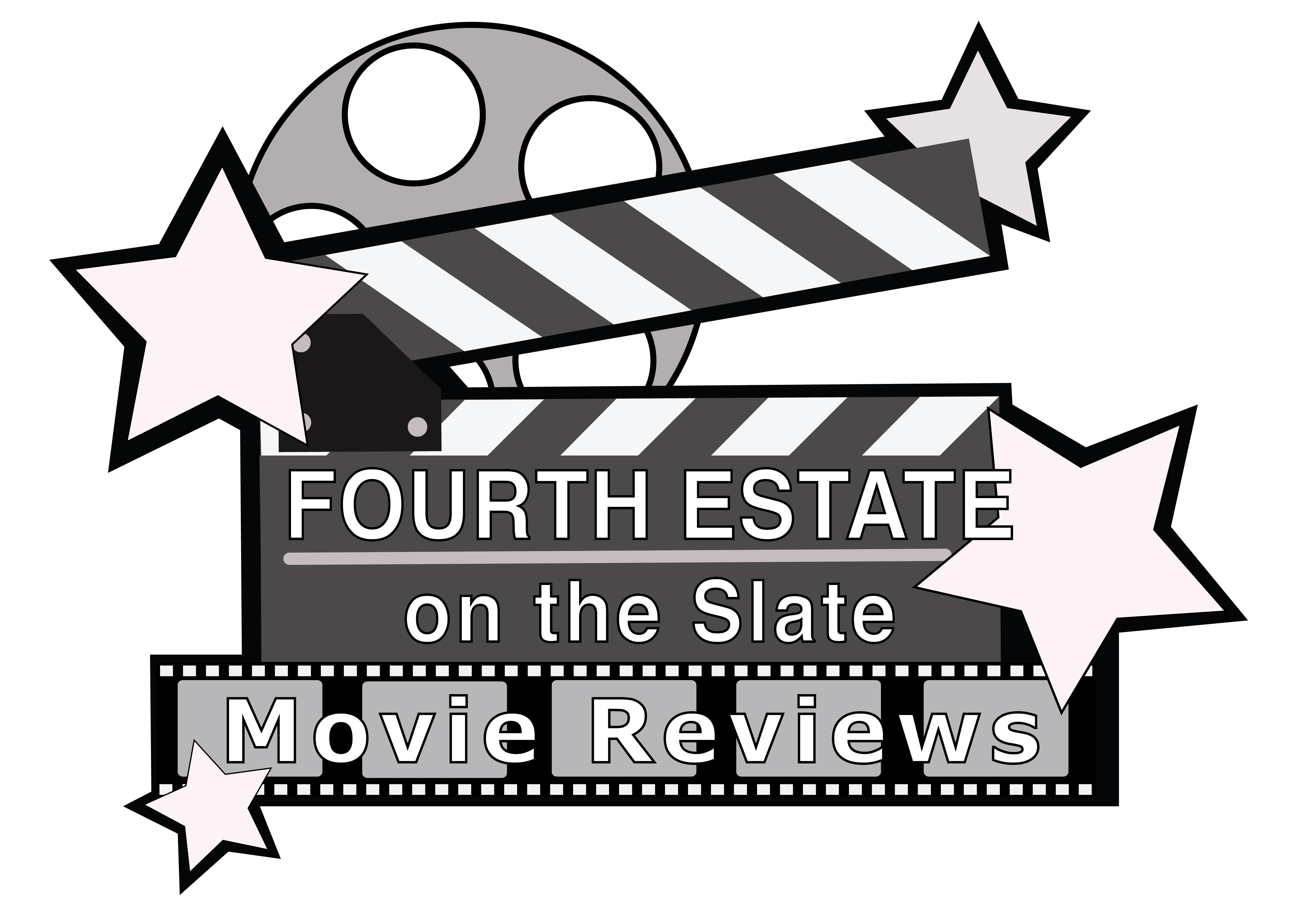 Disney looks to reserve a batch of classic live-action films

In the near and present future, multiple beloved Disney cartoons are being transformed into brand new live-action spectacles that are threatening precious childhood memories throughout the world. Films like “Aladdin” and “The Lion King,” both remakes of ’90s animated classics released in 2019, are etched into the memory of a generation that was introduced to legitimate conflict, prejudice, evil, death and more by these films.

Released originally in the summer of 1994, “The Lion King” is up there with the most important animated films ever created. Grossing $968 million in its original release, it financially outpaced the rest of Disney’s other animated classics such as “Finding Nemo,” “Bambi,” “Pinocchio” and others.

To compensate for the incredible expectations of the 2019 film, the cast was beyond star-studded. Names like Beyoncé, Donald Glover, Seth Rogan, Keegan-Michael Key and James Earl Jones — remaining in his role as Mufasa — decorate the credits as a testament to the effort put forward by the media giant.

Largely, the plot remained the same. Largely, the score remained the same. However, the visuals did not. The film was darker, more realistic and less enchanting. Aesthetically, the animation in the original 1994 film managed to smooth out realties in a way that presents each character, good or evil, in a prettier light.

Specifically Pumbaa, Scar and Zazu, let alone the Hyenas, are tough to look at during the remake in comparison to the original. Whatever the movie picks up in realism, it loses in the charm, vibrancy and magic that was a large part of the original triumph of “The Lion King.”

The story is still pervasive and the acting for the most part does a wonderful job in transferring the personality of some of the film’s original characters very well.

However, Beyonce’s monotone Nala does leave something to be desired, and Billy Eichner’s Timone seems to have drifted in a more commercial direction.

I went into the film with an entire childhood riding on the movie. I’m happy to announce that it remains intact after the viewing of the remake.

Overall, the film lands in an above satisfactory place that I didn’t know could exist with these gold standard Disney classics. The film is definitely commercialized, definitely modernized and definitely “The Lion King.”

Only one question remains about this live action remake extravaganza: Why? Oh wait — money.

The film has recently passed “Avengers: Age of Ultron” at over 1.4 billion dollars, and is on its way to becoming one of the highest grossing films of all time.

Students Weigh in on New Administration