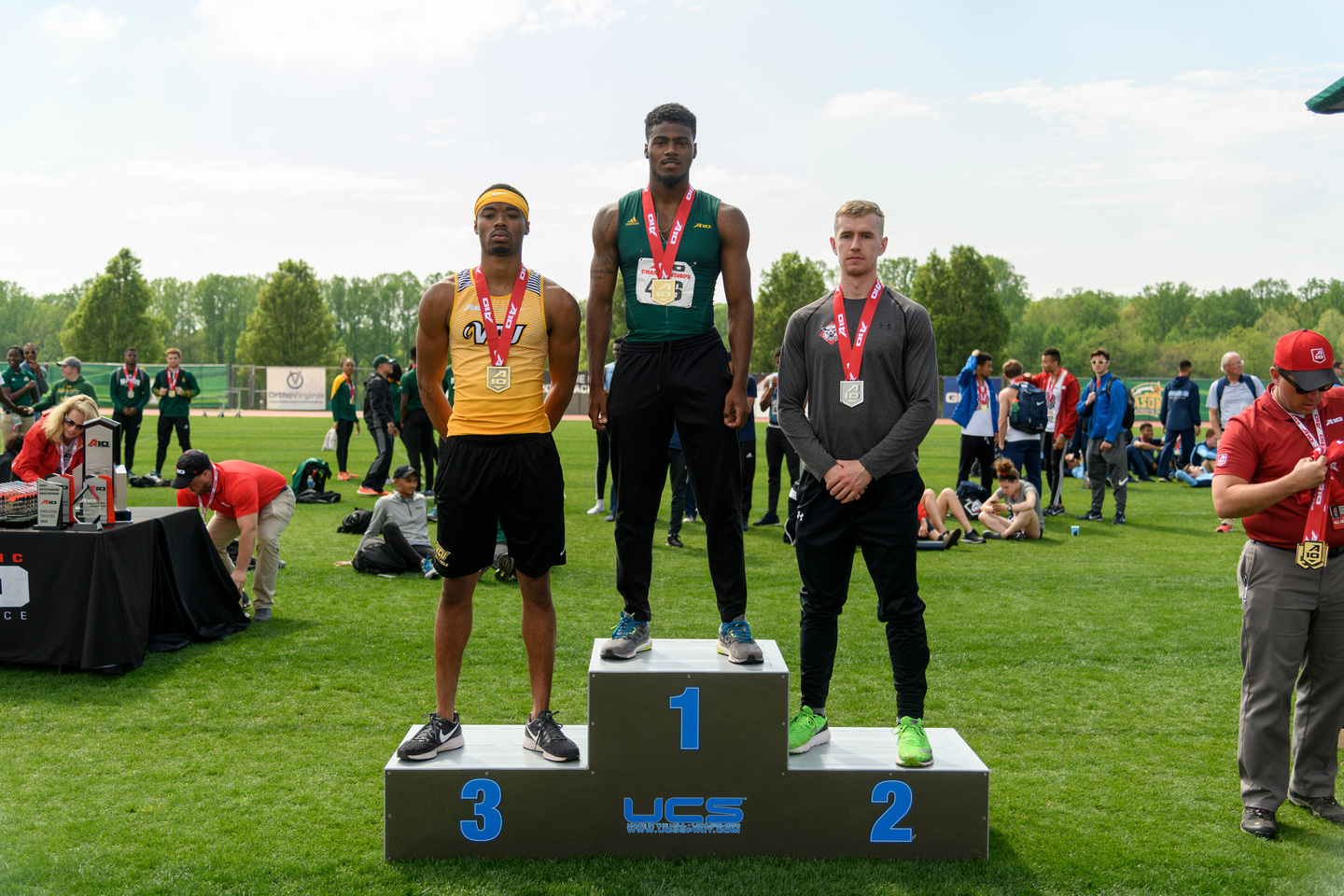 Rico Gomez walked through the indoor track at Mason’s field house as if by muscle memory. It seemed like Gomez had spent so much time there that the field house was his second home, and it was.

It is often said that college athletes live and breathe their sports, and for Gomez, that is true.

Gomez is a senior at Mason, but his track career began long before he stepped on campus in 2015. He has been running since his sophomore year of high school. 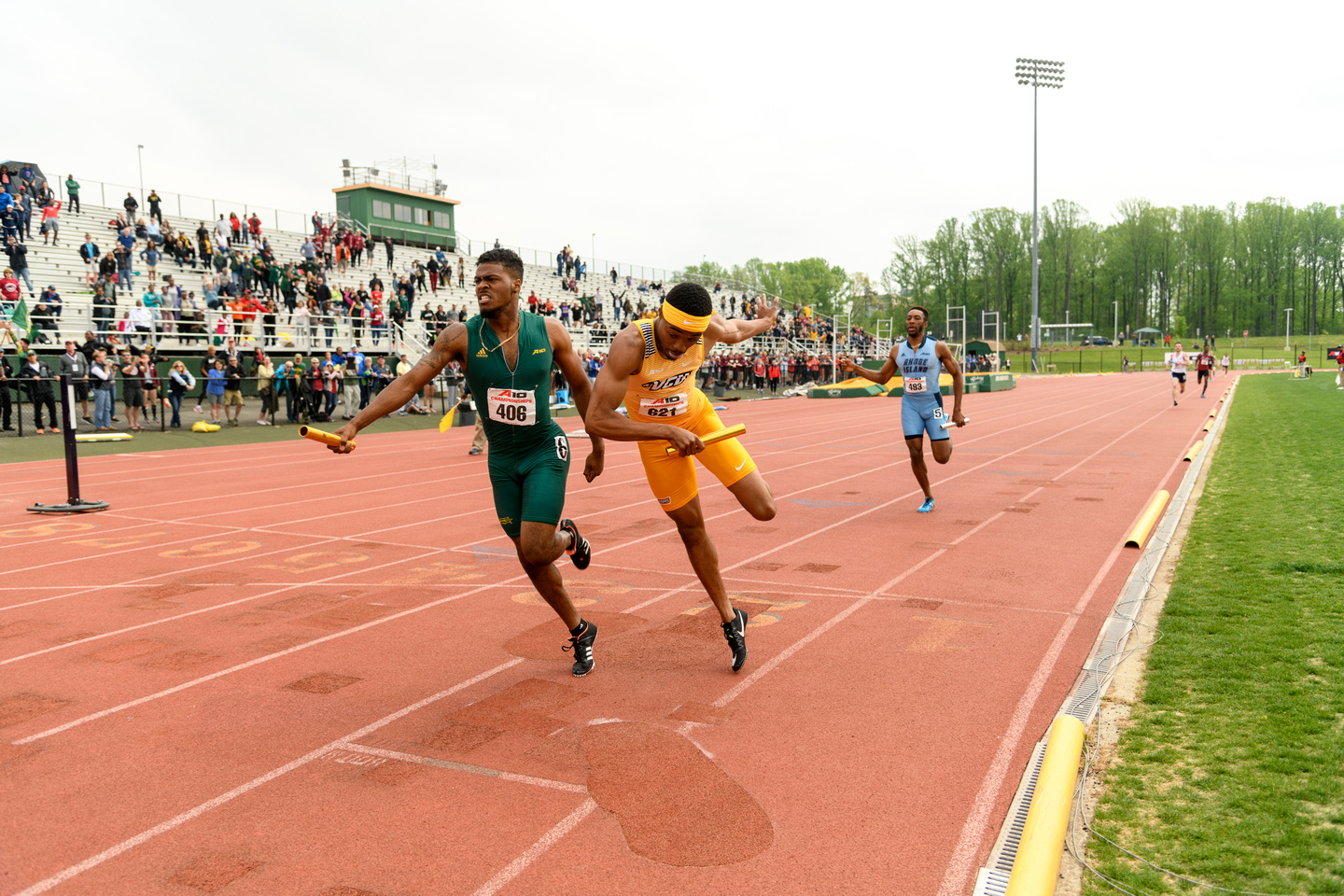 Despite his now-immense love for track, Gomez and his sport did not get off to a great start.

“I originally wanted to play football,” Gomez explained, looking back to his freshman year of high school. He mentioned that he was not able to go out for his high school’s football team, because he did not have any rides to the practices.

It was actually a friend who convinced Gomez to go out for the track team. “When she decided that she wanted to start running track, she told me to come with her,” he explained. “So then I had a ride to the practices, and that’s basically how it started.”

When asked if he instantly fell in love with the sport, Gomez said, “No. After the first practice, I felt pain in my glutes so bad, and I just kept thinking, ‘What is this?’ for the entire first season, and just about every day, I almost wanted to quit.”

However, quitting was never in Gomez’s nature. “It sucked every day, but I’m the type of the person that once I start something, I won’t let myself quit,” he stated. “So I had no choice but to finish, and it was at the end of that season, at our regional championships, that I fell in love with it.”

Gomez described this memory: “It was my first win when I anchored the 4×4 [4×400 relay]. I still remember that moment vividly. It was great.” 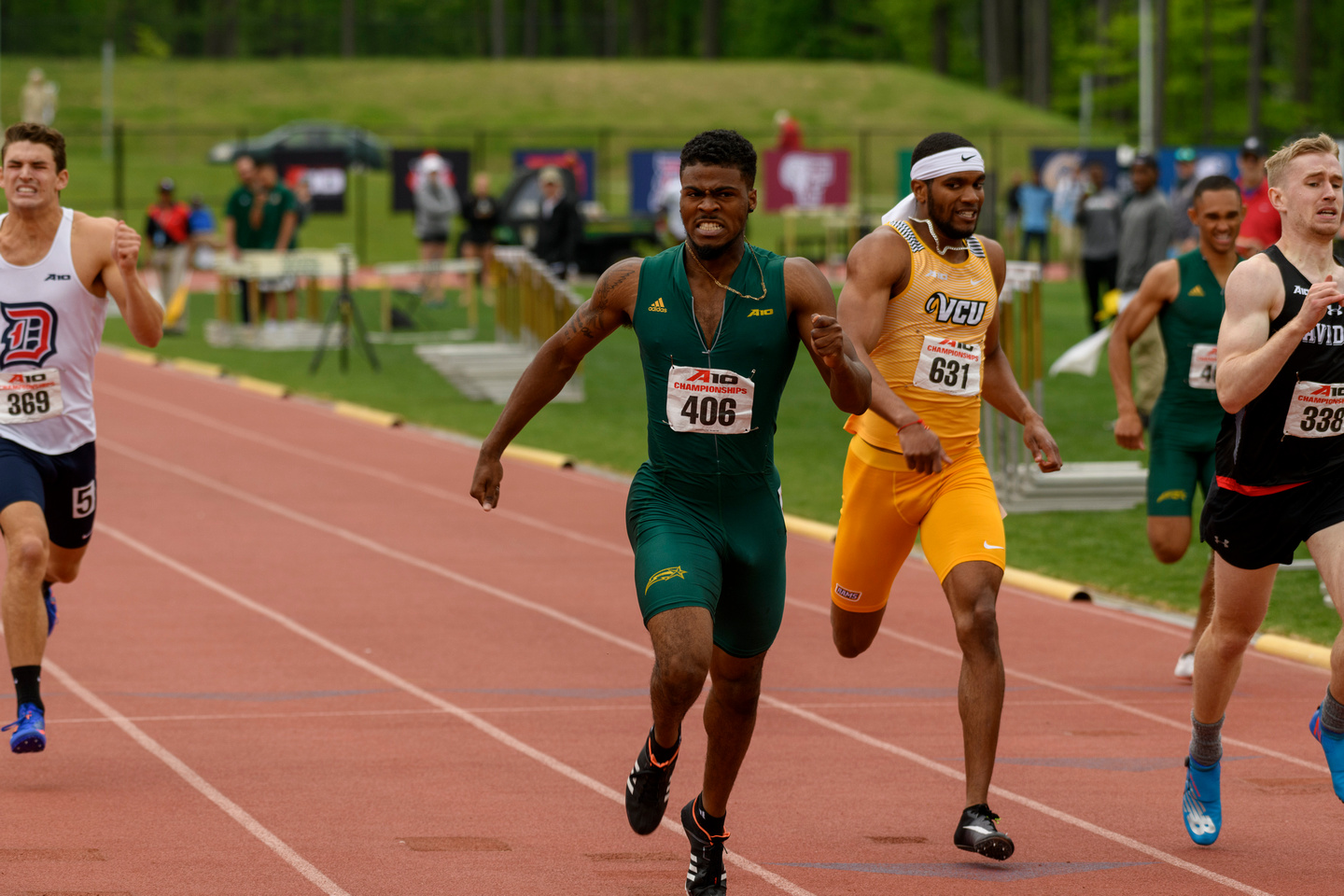 The 4×4 is the last event of a track meet. A relay team of runners race for 400 meters. Gomez explained that he was the anchor of his team in high school.

“When I was passed the baton … there was this school that was ahead of us,” Rico recalled. “They had always beaten us at the 4×4. It was actually kind of a normal thing at this point.

“It was actually one of my coaches. … He never really yelled at all, but I remember seeing him on the infield, and he just yelled, ‘Go get ’em!’ and he got so excited in that moment.”

He continued, “I was just coming around the curve, and I saw this guy in front of me, and then I got him. Once I got him, I thought to myself, ‘Well, I can’t let him catch me now.’”

His high-school coaches played a major role in his athletic career before and even during college.

“I remember this one practice where everyone was just kind of lollygagging around and doing warmups, and our coach pulled us off to the side,” he stated. “He just said, ‘Cut out the B.S.,’ and he turned to me and said, ‘You can be really good at this.’” It was at this moment that Gomez realized that he was good enough at track to compete at higher levels. 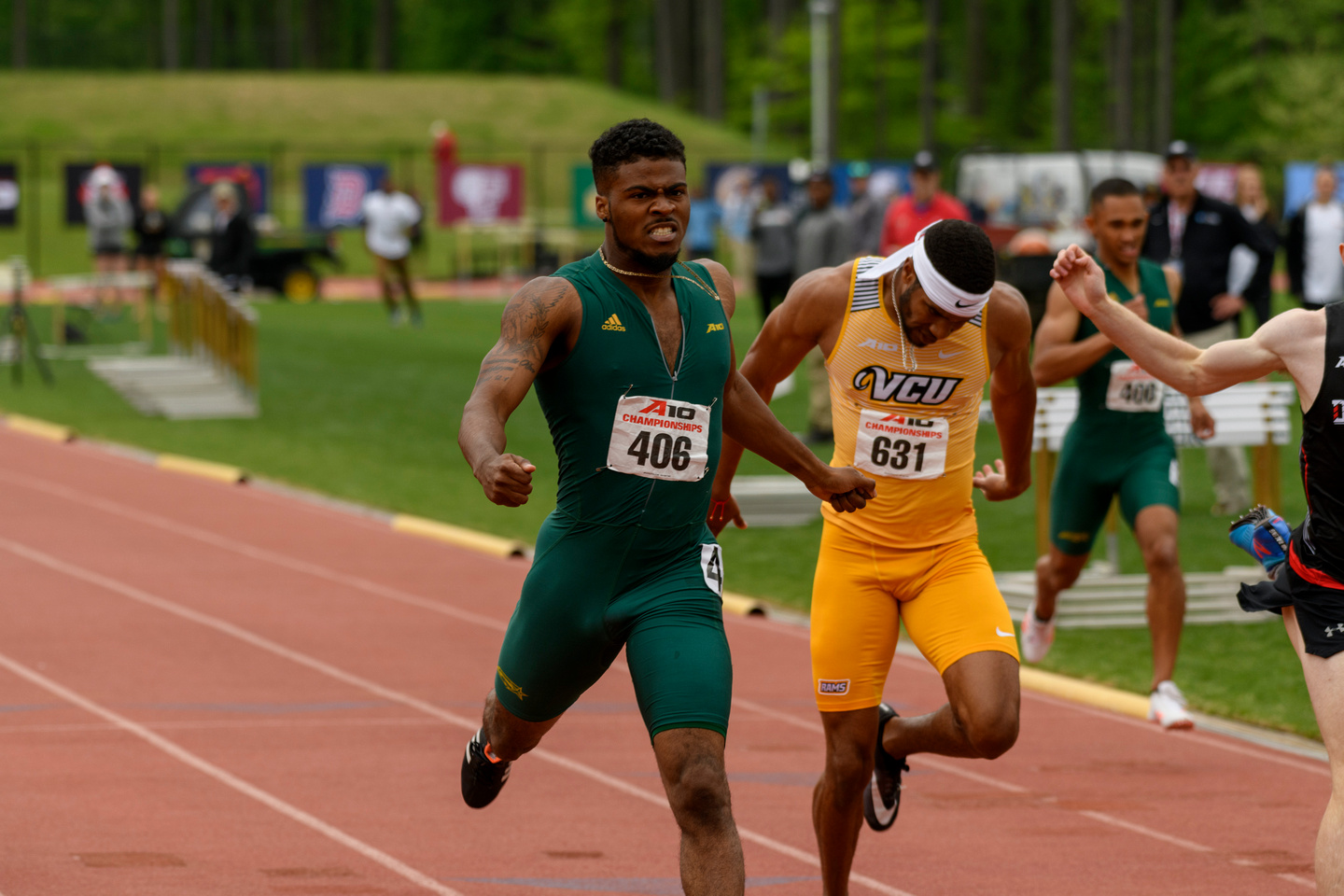 When Gomez came to Mason, he was excited to start here with a team that really felt like a family. “I didn’t really know much about [Mason] when I was in high school, but I really loved the campus when I got [to Mason],” Gomez said. “I also really wanted to go to a more diverse area for school, and Mason provided that for me.”

Though many college athletics teams do not have a captain, Gomez explained that in his best event, the 4×4 relay, he felt like an unofficial captain for his teammates. “We really see ourselves as equals, but at our meets and conferences, I really tried to motivate everyone to do their best at their events,” he said.

As his Mason track career comes to a close, Gomez looks forward to pursuing a professional track career after college. After that, Gomez is planning on going for the Olympic Trials coming up in 2020.

“It will definitely be more competitive than college, and a lot of traveling is involved,” Gomez said.