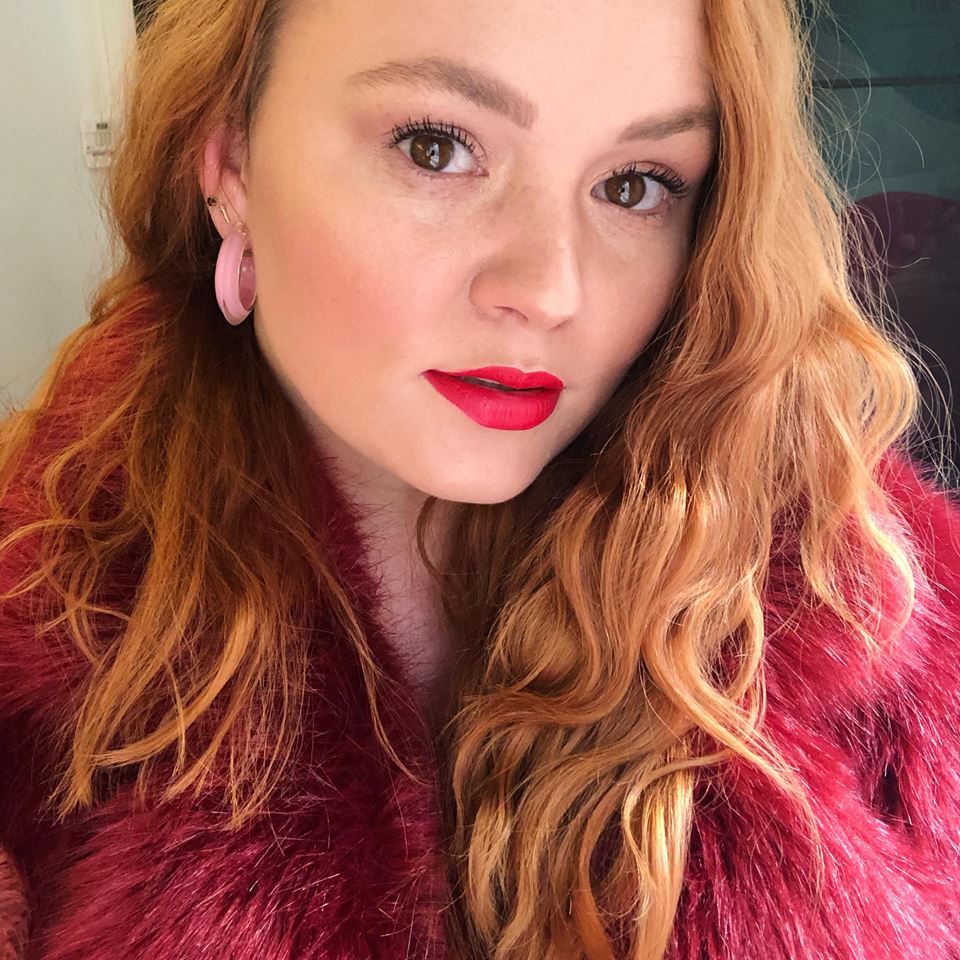 Mason graduates have gone on to have a variety of successful careers in every field. Rebecca Norris, who graduated in 2014, has followed her dreams of being a beauty and fashion writer while creating a career that she loves.

She began writing for Mason’s newspaper, then called Broadside, after one of her professors submitted one of her papers to be published in it during her freshman year. From there, she was an Opinions writer, Opinions editor and Style editor.

“I’ve always loved writing, and it just kind of looked like the next natural progression for me was to make sure that I would be able to write in college,” Norris said. “Since I was 10 years old, I’ve dreamt of living in New York and working at a magazine, and so it was always what would get me there.”

Eventually, she did get there. Norris first got a taste of what it is like to be a beauty journalist while she was a fashion intern at Northern Virginia Magazine. “We were doing September flatlays … and I reached out to Sephora and was like, ‘Hi, I would really like to know what you have coming out. I would really like to feature some of it.’ … And the next thing I knew, I had an entire box of Sephora’s collections for fall and winter that they just sent to me, no questions asked,” she said. “After that, I was just like, ‘OK, beauty. Beauty is the way to go.’”

Norris continued to work for several other publications, including Seventeen magazine and Men’s Health magazine, and beauty brand L’Oréal before landing a job as beauty editor at Brit + Co, an online lifestyle media company.

As editor, Norris managed a team of 17 freelance writers. “I had no writers on staff, and I didn’t have an assistant or anything like that, so I was kind of like a one-woman team,” she said. “So, it really taught me how to manage my time and work collaboratively with the entire Brit + Co office, just so that I could come up with compelling content.”

On a typical day, Norris would publish two stories, edit four to eight more stories and organize packages from different brands. At night, “I was either at market events or dinners or manicures, pedicures, massages, you name it, just meeting PR people,” she said. “So, there’s definitely amazing perks in terms of products and getting to go out and live out on the town.”

In March, Norris decided to leave her job at Brit + Co to become a freelance writer. “Brit + Co seemed like a good idea, but the more I was there, the more I realized that it just wasn’t quite the fit for me, and I did want to be full-time freelance,” she said. “So, I finally took the jump. I turned 27 on the 18th of [March], and on the 19th, I went full-time freelance.”

Norris advises people who want to break into the journalism industry to be persistent and network. “I know so many people that get turned down two or three times and all of a sudden they completely question their ability to be in this field. … While it can definitely be discouraging, I applied to 42 jobs before I got my job at Men’s Health,” she said. “I think you just have to do what you feel in your gut is what you’re meant to do. So, if that’s writing, then even if somebody doesn’t accept you right off the bat for a job, still keep looking everywhere.”

She also encouraged students to “just be open to looking outside of your direct interest by thinking bigger by thinking about how it could help lend to that job.”