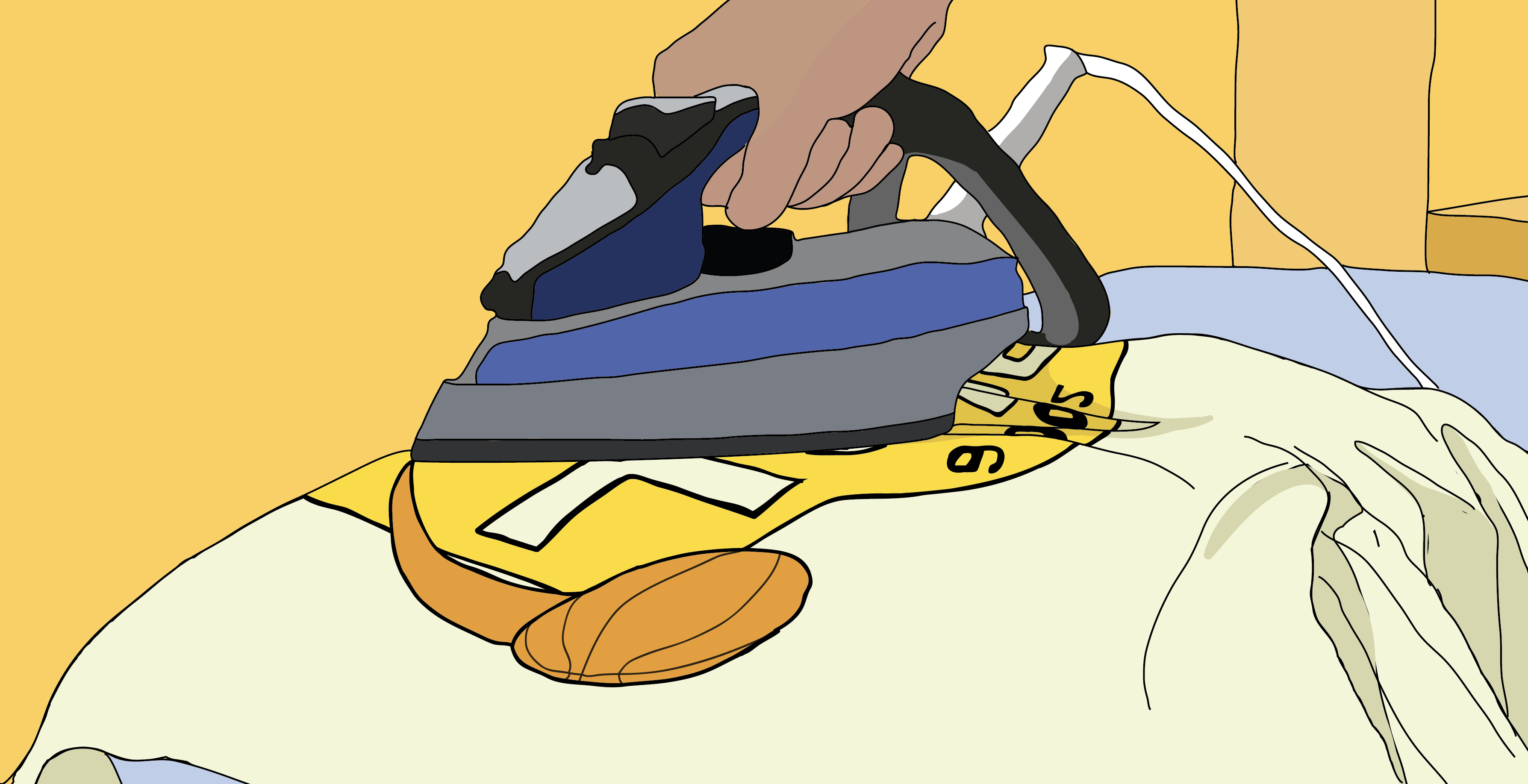 When people are asked about the one thing they would change about Mason, they usually give examples like making better dining halls, lowering the cost of parking passes or having more people on campus on the weekends. But no. Not me. NOT ME.

This campus needs reformation, and it has needed it since 2006.

I feel an absolute disgust every time I look up at the rafters in EagleBank arena.

You may be thinking, “What’s the problem, Domenic? What’s wrong with the rafters in EBA?

“Is it the tournament banners?” No, those are fine.

“Or the Atlantic 10 banners, perhaps? Maybe you are not a big VCU fan and want their banner taken down?” Nope.

“How about the CAA Championship banners?” Negative.

I have a problem with the Final Four banner.

Now you may ask, “Domenic, why don’t you like the Final Four banner? It represents one of Men’s Basketball’s greatest runs in the history of the NCAA.” Oh, I will tell you why.

It has been too long, I say. IT HAS BEEN TOO LONG SINCE ANYBODY HAS IRONED THAT BANNER, and I have to look at it.

I have to look at it every. Single. Time I walk into EBA. I have to stare at the wrinkliness of that banner.

I have even been tempted many times to grab my $15 steamer that I have in my closet, tape it onto a broom and climb up to the catwalk just to take out those creases.

Some people just do not understand. This banner symbolizes one of the best Cinderella stories of the NCAA, AND IT IS NOT IRONED. C’MON, MASON ATHLETICS, DO YOUR JOB.

What the hell does it take for someone to go up there and press some hot air onto that thing? Hell, just get Dave Paulsen to yell at it, and that might even do the job.

I would say that there are many things that I think Mason Athletics does well, but ironing their FINAL FOUR banner ranks dead last. THE DISRESPECT THAT THEY PUT ON THE NAME.

HORRENDOUS. ABSOLUTELY HORRENDOUS. It is absolutely repulsive to see that the Final Four banner that Mason loves to talk about year after year is left untouched and uncared for when people see it in person.

Here is the link: http://bit.ly/IronFinalFour

Thank you for coming to my TED Talk.