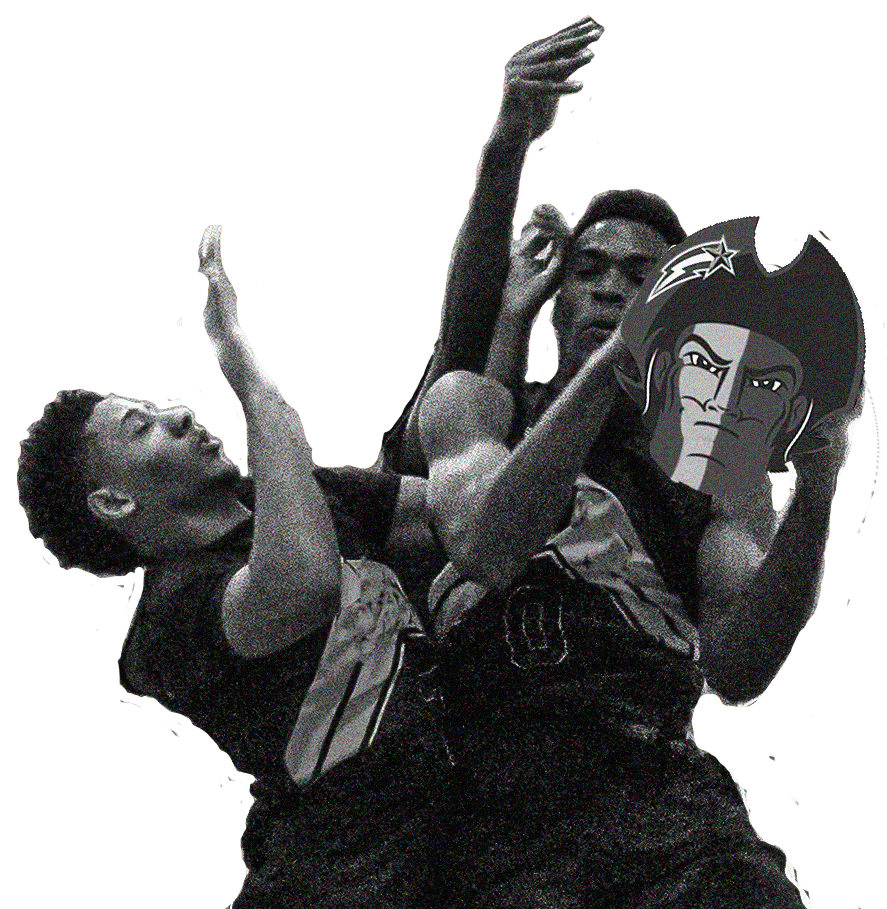 Mason Athletics Invents New Sport, Will Play Themselves at the Division I Level

Mason Athletics announced the creation of a new sport last week, Patriotball, and immediately played against their own team in a Division I tournament held at EagleBank Arena.

“Well, we weren’t doing that great in anything else, so we decided to take matters into our own hands,” said Mason Athletics Spokesman Perry Horowitz. “We figured that if the only team was ours, we would win every time, and it worked.”

The rules of Patriotball are unclear but appear to revolve around throwing seven different-sized footballs, basketballs and baseballs at the iconic Patriots mascot until the mascot is incapacitated. Whichever team throws the final ball will then rush the Patriot, attempt to tear the head off the mascot suit and carry the head to their opponent’s end of the arena.

“Oh, it’s completely arbitrary,” said Matt Harris, senior Patriotball back point goalie kicker. “We just beat the s— out of the Patriot and take his head. Then, the ref decides who did it better after, like, an hour.”

“It’s very cathartic,” added Yolanda Carter, sophomore runningfront. “It’s almost like a religious ritual, and one way or another, we always win, which is pretty cool.”

The Patriots, who are simultaneously ranked first and last in the league, have chosen to block any other schools from entering the league for what Horowitz calls “insurance reasons.”

Horowitz said, “Look, by preventing other schools from playing, we’re ensuring our own victory. I don’t need to tell you that basketball isn’t going that well this year. We really need the publicity, and these kids need something to believe in. And that something might just be competitive ritualistic stoning and beheading of our own mascot.”

Patriotball has already run into some small controversy, however. The game, played without pads, tends to be violent and can result in bruises, scrapes, lacerations, fractures, bite wounds, burst eardrums and irreversible psychological damage. Additionally, some administrators have expressed concerns that the new sport is “too expensive.”

“Eh,” said Horowitz on the choice not to provide players with pads. “It’s a rough sport, and we don’t get funding, so we can’t afford it, anyway.”

When asked for comment, the Patriot mascot only asked, “When will the violence end?”

“NO, THAT IS A SPORTS TERM”