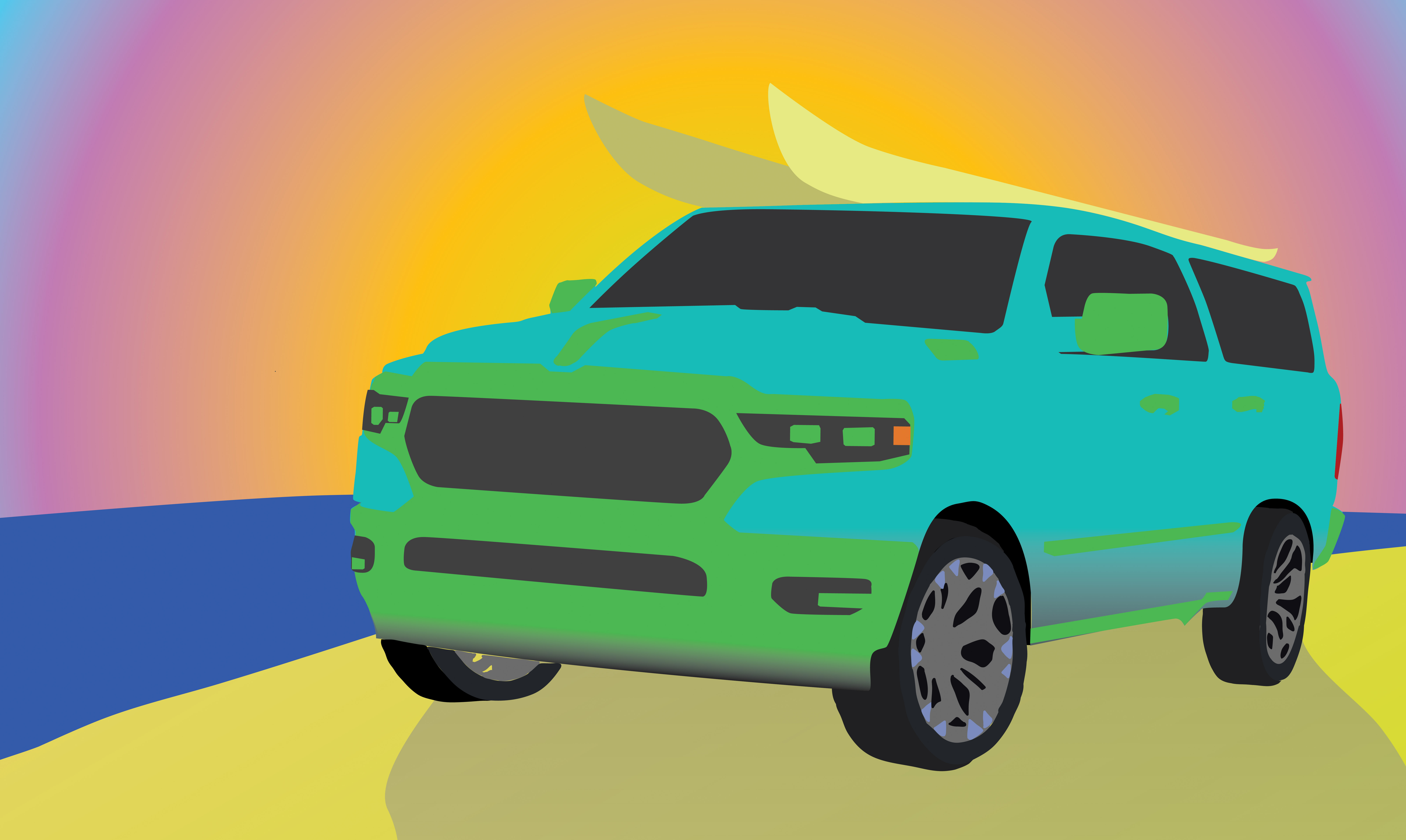 George Mason is one of America’s most diverse universities, as anyone with eyes can see, but the quest for diversity never seems to end.  I have not heard anyone say, “We’re leading the way, that’s enough.” That raises the question of how we can improve. Put differently, “Are we there yet?”

That question must have originated from the first back seat of the first car on the first road trip.  The answer, “No,” is as timeless as the question (although, the answer is subject to more variation, i.e. “No, or I will turn this car around,” “No, and stop hitting your brother,” “No, and you should have used the bathroom at the last rest stop,”).  Similarly, the answer to the “Are we there yet?” of diversity is also “No.” Why? In part, because we do not take enough road trips.

With which person would you be able to carry on a longer conversation: someone of a different ethnicity who lived where you grew up, or someone of the same ethnicity who grew up in a different town?  It’s safe to say that the first person would be more relatable. He or she would know the local high school(s), the popular restaurants, the street names, the traditions, the community events, the way you talk, and so on.

I cannot just single you out though. 99 percent of the country does not look like any particular community because we live in a giant country. The U.S. is enormous and really weird, another way of saying that it is geographically diverse. There is only one way to appreciate that diversity: drive around and see it.

Your federal and state governments spent and continue to spend your tax dollars to build and maintain 48,181 miles of interstate highways—you might as well get your money’s worth.  Get in the car and drive. It is way cheaper than flying, and road trips are pretty cheap in general. Splitting an Airbnb with four or five friends is inexpensive, and staying with relatives is free.  Your next biggest expenses will be gas and food, which is not a lot. I’ve done road trips with friends the last two spring breaks. The first was for six days and cost about $300. The second was for four days and cost about $200. Save a fraction of your paycheck for a while and go see America with your friends. I promise you will not regret it.

Where should you go? There’s so much America out there. See the weird parts you haven’t seen before. See weird places. See weird attractions. And I mean “weird” endearingly, like you might describe a quirky friend or sibling.  I’m a Wisconsin native (GO PACK GO!), and I have seen the world’s largest penny in the northern town of Woodruff. It was weird, but I bet you haven’t seen it.

Enjoy the weird state rivalries.  For example, as a Wisconsinite, I believe that if we are going to build a wall somewhere, it ought to be around Illinois.  (I’m only kidding! We should burn Illinois to the ground and salt the earth.) The Great Southern Barbeque War has been raging since time immemorial.  Try a few different ones and pick a favorite (at your own risk). Driving north from here, it’s everyone against New Jersey (they know what they did). It’s all in good fun, and it reminds us of the plurality in “the United States.”

And that’s really the point.  Our country is so huge and diverse geographically that you need to see it to understand it.  If you really want to understand what makes America tick, you need to see America. In the powerful conclusion to one of the most powerful speeches ever given, Martin Luther King Jr.’s “I Have a Dream” ends with calls to “let freedom ring from the prodigious hilltops of New Hampshire…the mighty mountains of New York…the heightening Alleghenies of Pennsylvania…the snow-capped Rockies of Colorado…the curvaceous slopes of California…from Stone Mountain in Georgia…from Lookout Mountain in Tennessee…from every hill and molehill of Mississippi.”  King understood America and could speak to Americans no matter where they lived because he had seen America.

So, next time you pat yourself on the back for going to one of America’s most diverse universities, ask yourself if you have appreciated geographic diversity.  Ask yourself the timeless question, “Are we there yet?” This country is so big that just like on road trips, the answer is always, “No.” Now, get your friends together, buy some snacks, make a sweet playlist, and get in the car and do something about it.

How To Grade the Trade Deal

The Next Generation of Entrepreneurs