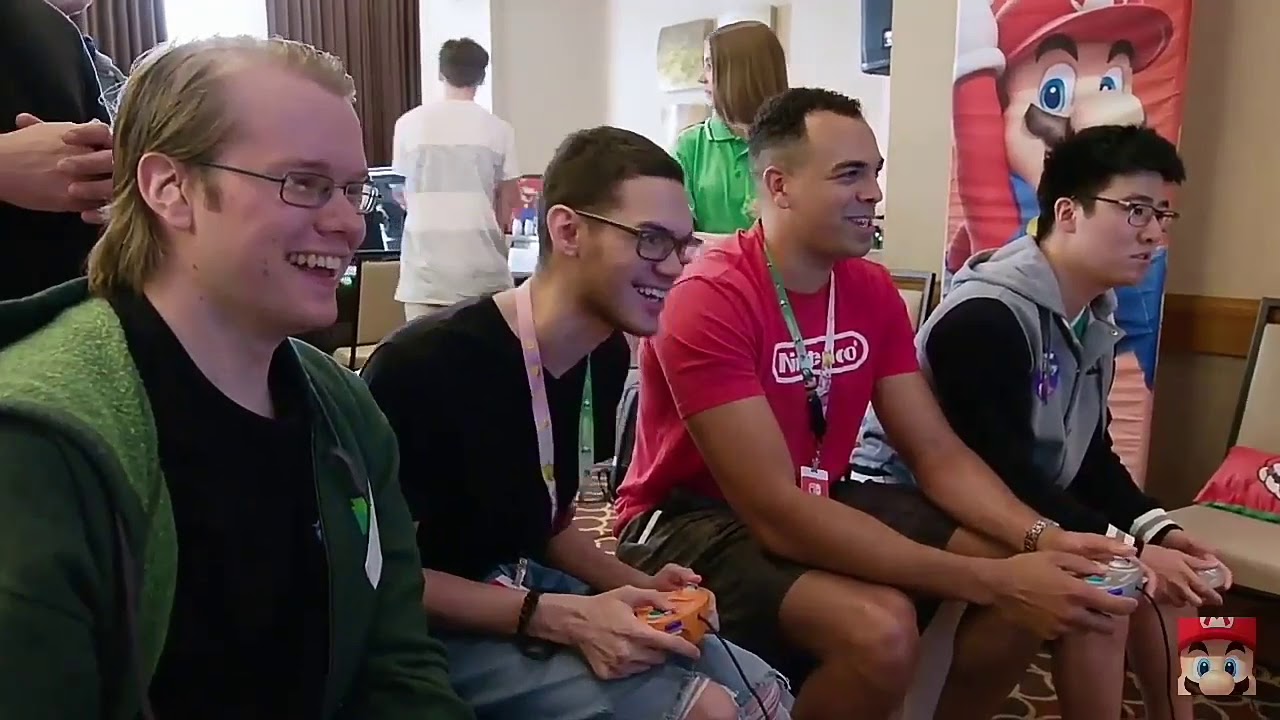 With the extreme and sudden notoriety of Fortnite and the recent release of Apex Legends, it is clear that battle-royale as a genre is currently taking the world by storm. Several already established game companies have attempted to create custom versions of the format, and new companies are forging their way through the masses as well.

Yet all withstanding, many, if not all, of these games are competitive in nature. And any cooperation is relegated only to team interaction. Why does competition appear to be more popular than its counterpart cooperation? In fact, I once had a coworker say to me that you cannot consider yourself a gamer if you don’t play competitive video games.

However it is clear that there are games that utilize cooperation out on the market, but it seems that those games are still often under the guise of being competitive.

For instance, Overwatch is a team game. You have to work with your teammates while defeating other people. League of Legends, Dota 2 and others are of the same vein. While these games are fun and technically cooperative, they don’t solely allow players to work together for a common goal.

In my last article, I discussed the toxicity of gaming communities which, according to recent studies, may have something to do with human’s natural tendencies to form groups and vie for just about anything. Following that logic, it does make sense for competitive games to more readily rise to the top, but should they be dominating the market? Out of all of the winners of this year’s DICE Awards, only one can be considered strictly a cooperative game: Unravel Two.

Other games with cooperative gameplay in them may be marketed as single-player. Crypt of the Necrodancer is a single player rogue-lite that offers a multiplayer mode. And while it is local co-op, the game is often better played alone. Similarly, Cuphead was very popular a while back, and the entire premise is revolving around the cooperation between two players and two characters—even though you can play it alone. To my knowledge, however, the game only offers local and no online functionality.

Recently, I’ve been playing a lot of Divinity: Original Sin 2 which is a multiplayer RPG that is essentially a purely cooperative game that can be played both locally and online. Perhaps I’m just a little infatuated with the idea, but I would love to have more games in my arsenal to play with friends and family when they come to visit or to play with anyone regardless of where they are.

And so, we need more co-op games. More specifically, games with the capabilities for both online and local multiplayer modes. When I was a child, I used to love going to summer camps where I could play the Wii multiplayer games with the other children. But I understand that today many friends are made online from places that are nowhere near home. These kinds of relationships would benefit from fun, cooperative games just as much as the relationships built with the friends that live close to you. Especially as college students, dormitory life is practically made for engaging with new people near and far, and what better way to do so than playing a game?