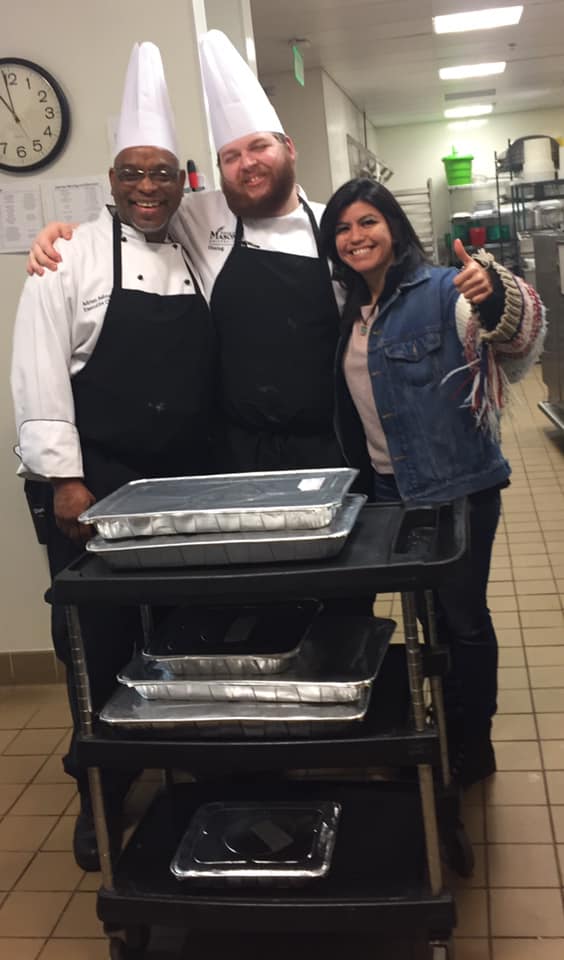 The leftover food from Mason’s dining halls is being utilized instead of composted. Campus Kitchens, a student-led organization, is spearheading these efforts on campus as a chapter of the Campus Kitchens Project, a national food recovery group.

The project was created in 2001 as a nonprofit and partner with DC Central Kitchen. The mission statement of the project says that it seeks to “develop innovative local solutions [that] target hunger’s root causes,” according to their website.

At Mason, the Campus Kitchens chapter was installed in 2014. Campus Kitchens’ volunteers to package and distribute meals from Mason dining halls to local homeless shelters.

In order to accomplish their services, Campus Kitchens partners with Mason Dining. Their partnership started at the same time Campus Kitchens became a student organization, and through their work together they have been able to recover thousands of pounds of food, according to a source from Mason Dining.

The chefs mentor the volunteers who reportedly work a variety of shifts, some being early mornings and late nights, and learn to navigate the kitchen. Student leaders of Campus Kitchens collaborate with chefs from each dining hall to discuss potential meals to later package.

When asked about the organization’s work, Mason Dining commented that “the volunteers have positively impacted [their] culinary team and efforts to recover food.”

According to an analysis by Mason, approximately 50 meals per week are created. Mason has also garnered other efforts to address issues pertaining to poverty and food insecurity including the Patriot Pantry, which collects and distributes nonperishable food items to food-insecure students.

Approximately 64,600 persons live in poverty in Fairfax County, according to data compiled from the Northern Virginia Affordable Housing Alliance.

Beyond the service aspect of Campus Kitchens, their sustainability efforts are also noted on campus. The Mason Sustainability Office has recognized the organization on their “Sustainable Spotlight” website initiative by describing the volunteers’ contributions as an “effective part of the national effort to eliminate hunger.”

When asked about Campus Kitchens’ impact, the Mason Sustainability Office responded saying, “[This] is a great opportunity for students to help Mason become more sustainable.” 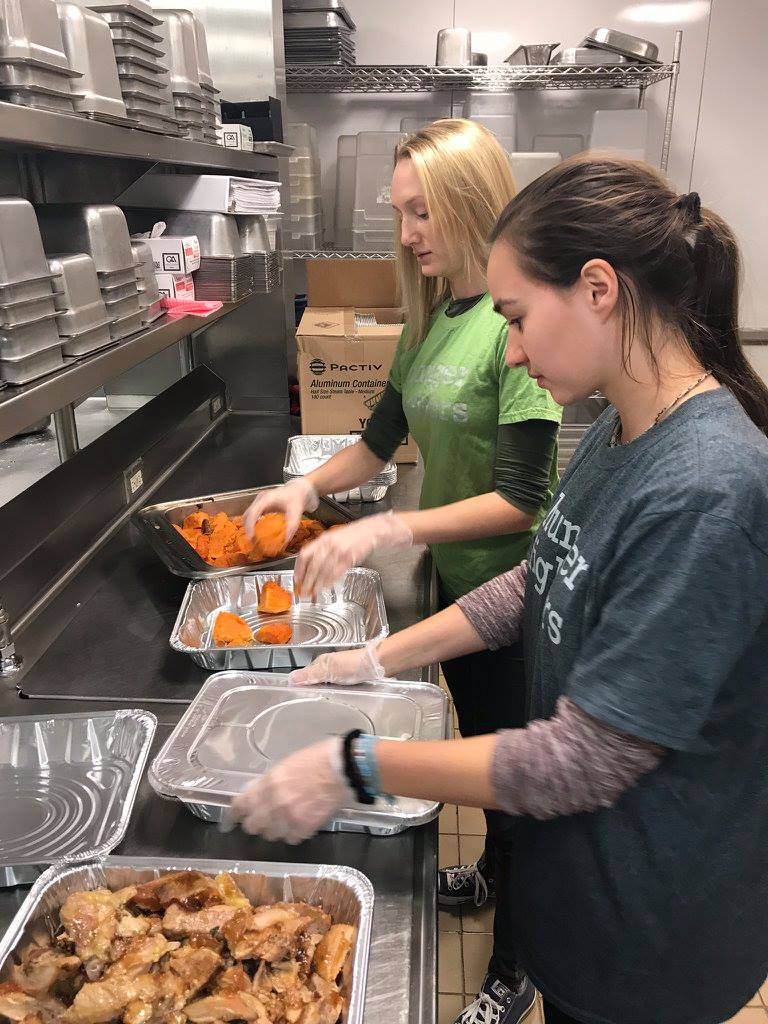 They also stated that reducing the amount of food waste on a local and global level is a solution to addressing climate change and sustainability issues.

Maria  Hurtado, the vice president of the organization, hopes that Mason’s Campus Kitchens chapter can “build a passionate and sustainable program so that we are able to minimize food waste on a daily basis for our campus dining halls.”

According to the Food and Agriculture Organization of the United States, one-third of all produced food is not consumed, which translates into “a waste of natural resources used for growing, processing, packaging, transporting and marketing food.”

Campus Kitchens is continuing to partnering with local nonprofits and other organizations that are focused on addressing food insecurity and poverty.

Ex-Employee Speaks Out On Chipotle