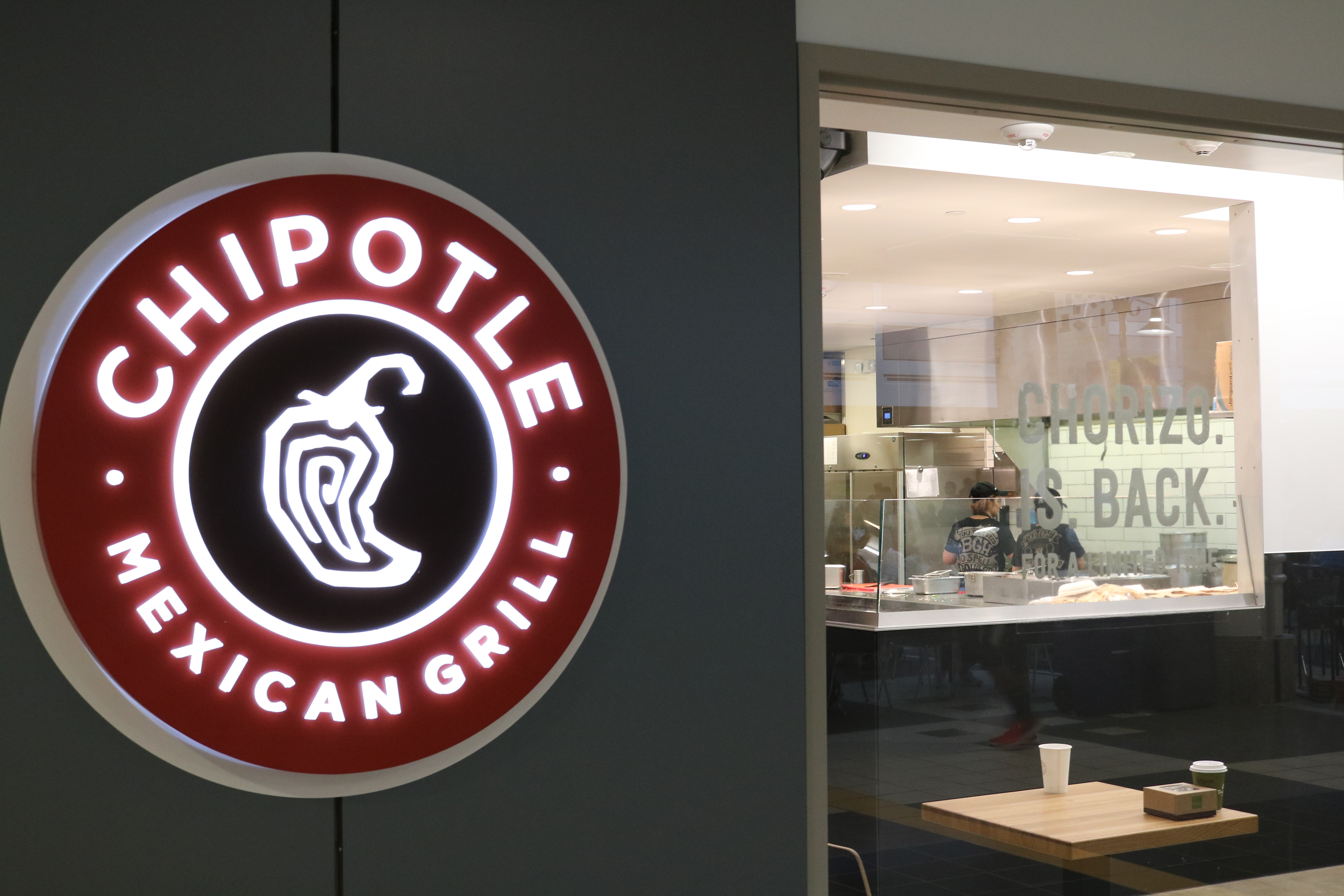 An update on Chipotle’s working conditions since last fall

Last fall, Fourth Estate released a report describing the accounts from former Chipotle employees who spoke out against unfair conditions, specifically working extended hours without compensation. Nearly five months later, an employee who recently quit working at Chipotle provided an update on what it is like within the restaurant.

Aaron said he had stayed as long as he could at Chipotle in order to receive tuition assistance. Tuition assistance is granted to employees after they work for a year and six months. However, the Chipotle staff did not tell him the complete truth.

Shortly after the story was published last fall, the managers allegedly closed ranks on the employees.

“[They] all got more secretive and they told all of us that they knew who reported them,” Aaron said. “They obviously didn’t. It was just to scare everyone, and then most of the crew members wouldn’t talk about it anymore, and all of the [general manager’s] closest friends on the crew stood up for him and were angry that someone had reported him.”

Aaron continued, “They didn’t even acknowledge that anything had happened. They just said if you were listening, that they knew who it was. [There was] no compensation, or pay raises or anything.”

Aaron stated that the current employees are new hires and may not be aware of the previously unfair conditions that Chipotle employees faced.

“We would lose and rehire mostly new crews around every three to four months, so most of the people there now weren’t there over the summer and fall,” Aaron said.

However, Aaron explained that the managers have started improving the working conditions. Chipotle has recruited more staff, allowing employees to have shorter shifts, more flexibility for students and their schedules and the ability to leave earlier. Chipotle now closes at 10 p.m. instead of 11 p.m., which lets employees get off earlier and prevents them from working overtime to close up shop.

Despite the roller-coaster experience, Aaron said he cannot deny the fact that he learned valuable skills.

“I use a lot of the skills I learned [at Chipotle] at home,” Aaron said. “I am much cleaner with my dishes and food prep, which comes directly from working at Chipotle, and I am really great at chopping anything up quickly and efficiently now.”

When asked if he would recommend others apply and work at Chipotle, his response seemed sincere.

“I don’t recommend that anyone should work there,” Aaron said. “It’s average pay for a fast-food job, but they want the employees to treat it like it’s an actual restaurant, and they do not pay accordingly.”

However, for those who do apply or work at Chipotle, Aaron offered a piece of advice.

“I would tell anyone that wants to apply at Chipotle that it’s unlikely they will enjoy working there, and that if enough people quit, you will work long hours and do the work of two or three crew members,” he said. “Also, I would tell them that the turnover rate is incredibly high, so if they make friends or find people they like to work with at the store, unless they’re a manager, then it’s likely they will quit within three months of being hired.”

Despite the debatable conditions, Chipotle remains one of the most popular restaurants at Mason.

“I don’t think it’s ever going to stop having as high turnover rate (sic),” Aaron said. “It’s a pretty tedious and fairly difficult job for the pay. Unless they keep the store really well-staffed, it becomes unbearably miserable.”