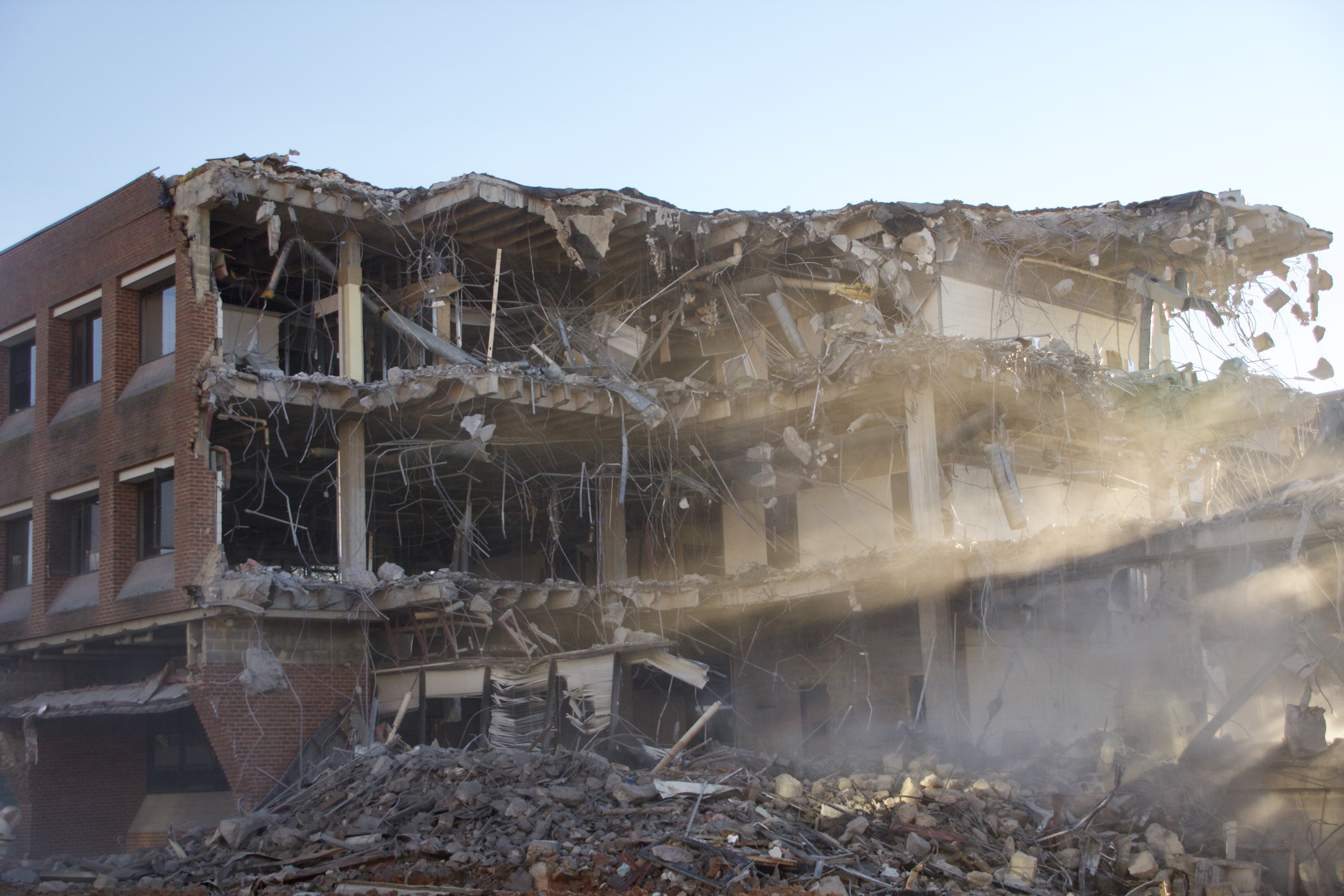 It seems everywhere I go on campus, there is a fence surrounding piles of dirt and rubble. As I try to navigate campus, it feels like a maze. I have to plan out which way is the quickest to get to class, something that I should not have to do after attending this school for a year. I know I sound lazy, but that is because I am.

There is a lot of new construction on the Fairfax campus this semester, the largest being around Robinson A and the pathway from where the clock tower once stood towards Southside. I am a sophomore that lives in the Rappahannock neighborhood. For me, this is probably the worst spot to be blocked off. Although the detour does not add that much time on my walk to class, it does create bottlenecks.

If you have ever walked around Fenwick, you know what I am talking about. The tight, narrow path from the Johnson Center to Fenwick is one of the most annoying places to walk on campus now just because of the high foot traffic due to the insane amount of fencing. When it is busy, I am bumping shoulders, squeezing to get past people and getting upset when someone is walking slowly and I cannot get past them.

Another issue with the bottleneck is those d— abortion protesters.With the tight path and mass amounts of people walking through it, the abortion protestors must be having a field day. Many of my friends have complained that the protestors are shoving fliers into their faces and so on. Also, students often stop to argue with them, which is fine, but they could be more mindful about the space that they are taking up.

From what I have seen, the time frame on the construction is a long one. I know things take time, but looking at fences and hearing the machines every day gets old quickly.

The noise from the machines tearing down Robinson A is also very annoying. When walking past Fenwick, it is almost impossible to have a conversation with someone even when you are right next to them.

Another problem I have run into is when friends from other universities or friends that are thinking about coming to Mason visit and hang out with me, all they see is the ugly side of things. It is hard to show off my school when a decent amount of it is blocked off or behind a fence. I would imagine the same goes for prospective student tours. When trying to persuade students to spend a lot of money to attend a university, having a campus that looks good can go a long way.

I realize that I am just complaining, but I still do not understand why most of the construction could not have waited until the spring semester was over. I know that improving the campus and its facilities are important to providing students and faculty with a better environment, but at this point it is just getting in the way. There is not much that can really be done to change the construction or stop it now, but it would have been nice if the administration would have thought more in-depth as to when it should start rather than just do it all at once.