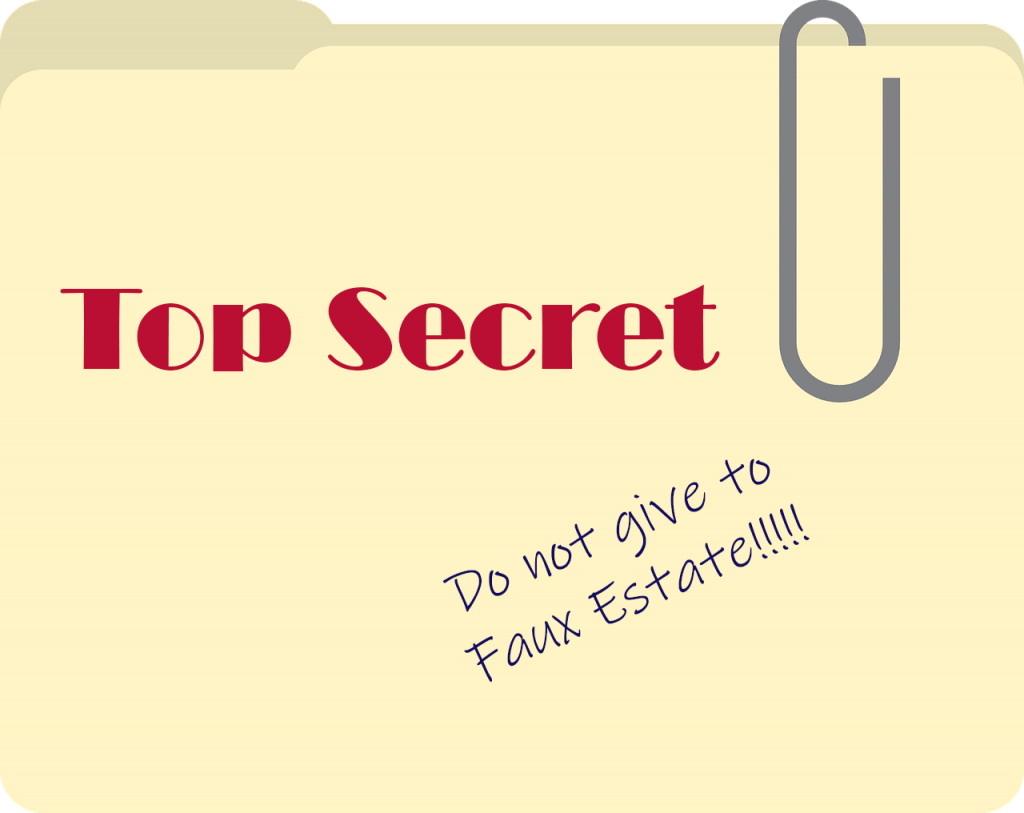 George Mason rises from grave to demand even more construction

FAIRFAX — According to secret documents discovered in the hidden bunker under the George W. Johnson Center, Mason was involved with the spread of coronavirus around the U.S. to force students home in order to finish construction on campus.

“The first few cases were faked,” a clerk in the underground bunker clutching the secret documents said. “They were just rumors, enough to get the coronavirus on people’s radars. If anything, we are the reason the American people started thinking about self-quarantine weeks ago.”

Mason officials hired actors to go out in public places and start coughing, to subconsciously put people on edge, starting the rumors of COVID-19 in the U.S.

“When people actually started to contract the virus, we struggled to contain our excitement,” said the Mason official we tied to a chair and dangled over the shark tank in the Faux Estate newsroom. “We hired a few more actors to sneeze in public and next thing you knew the roads were clear during peak rush hour because everyone started working from home.”

The university declined to comment on how much of the student’s tuition dollars went into paying actors around the country to stand and cough.

“The Core Campus project is slated to take years, and now we may be done by April, which is only weeks away,” a construction worker who had been chained to the unfinished building attached to Robinson said.

This nefarious effort to spread fears of COVID-19 was to make sure all universities in the state of Virginia also shut down, so when Mason closed it seemed like the proper thing to do.

“If we closed campus for months, students, faculty, staff and parents may have been a little bit upset,” the clerk explained. “But now that every other university in the state has shut down, well, we are just following public safety guidelines for our beloved students.”

That’s why Mason was among the last of the major universities in the state to close. It was a ploy so students focused on the administration’s hesitation before closing, not the fact that this panic about a global pandemic may be the university’s fault.

Now that the timeline of finishing the building on campus has been sped up dramatically, George Mason himself has risen from the grave to demand that three more parking garages, a dozen dorms and a large park be added to the addendum.

Students should be happy to know that the ghost of George Mason is advocating for their benefit, which doesn’t quite make up for his own sin of owning slaves, but is a small start.

“The important part of this pandemic is to remember once it’s all over, the campus will be beautiful again and the period of construction will just seem like a bad dream,” a Mason official said.

Road Rage is Good for You