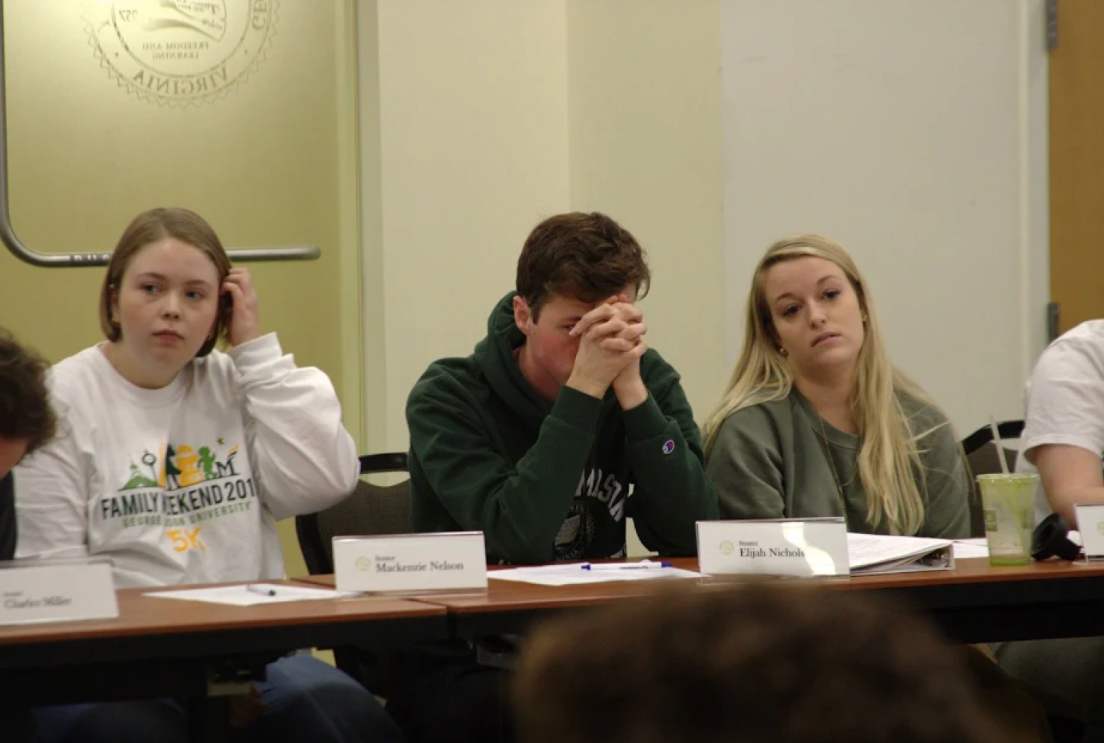 Student Government has undergone many changes over the last month. New legislation has been introduced, and leadership roles have shifted significantly. Davide Genoese-Zerbi, speaker of the senate, has resigned, as well as Jeremy Aylward, clerk of the senate.

The most-recent legislation logs currently available are from Nov. 1, so the full scope of the legislation cannot be reported. Documents that provide the topics of meetings are available.

Resolutions to strengthen school spirit and observe Veterans Day were introduced and discussed. A bill to allocate funds for certificate holders was also introduced, as well as five bills to amend codes of student governance.

The resolutions to support Veterans Day included initiatives to build care packages for veterans in a local hospital. It eventually became an event in the Johnson Center that actor David Boreanaz was scheduled to attend before a wildfire displaced him and his family from his home.

Furthermore, Amir Mahmoud, the chair of diversity, was removed from his position through a vote of no confidence on Nov. 29. Sen. Elizabeth Gillette referenced sources who said Mahmoud lacked communication, professionalism and reasonable attendance.

The election of the diversity chair has been postponed to January 2019.

Mason At the Bay