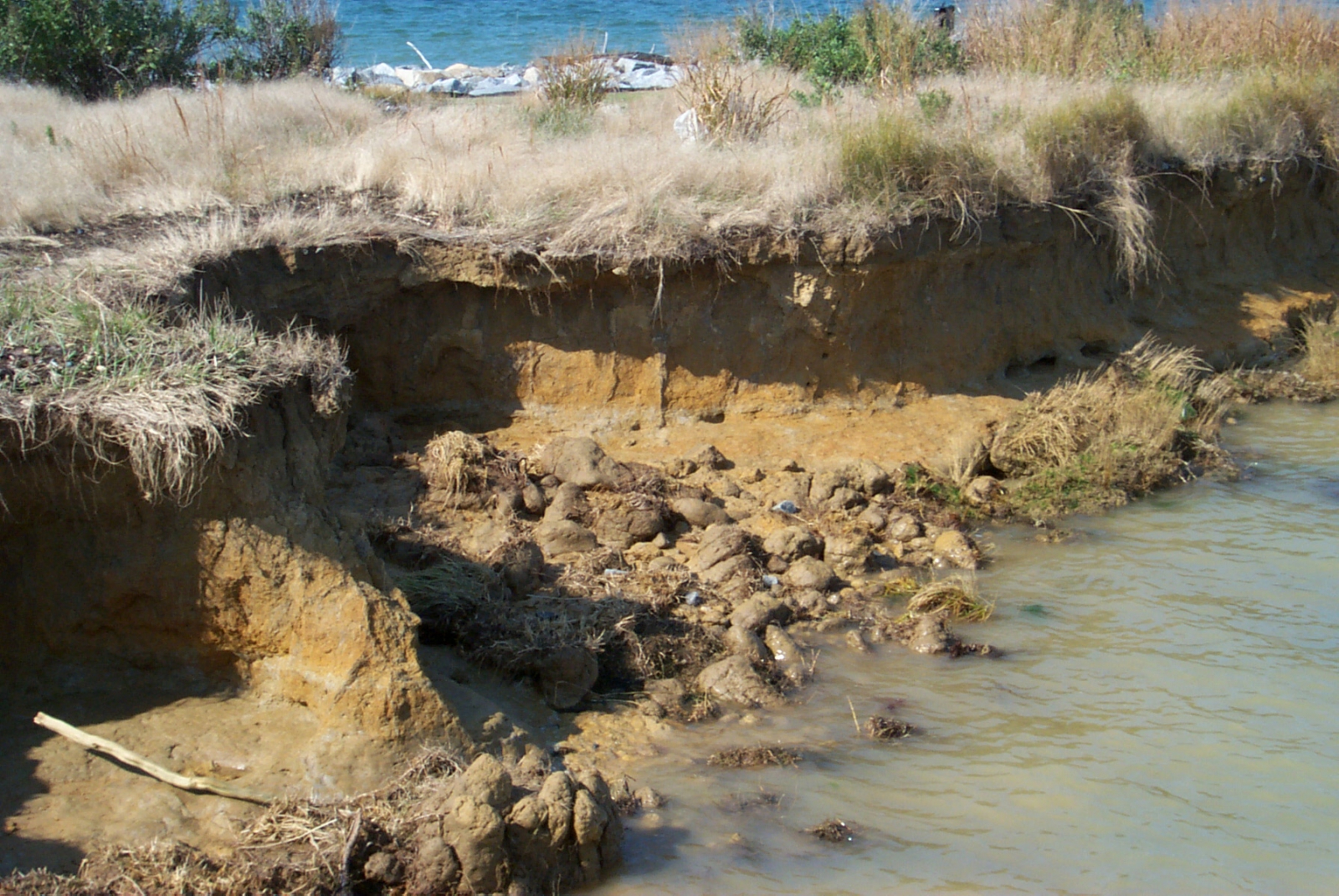 University of Maryland partners with Mason to restore the Chesapeake Bay

In addition to its economic importance, it also provides a home for thousands of species of animals.Over the years, the Chesapeake Bay has become a victim of both pollution and the overexploitation of its oyster population. Oysters are particularly important for the bay, as they help clean and filter water.

Mason takes part in various processes to help the bay and those affected by its deterioration. One location that has been negatively impacted is Deal Island, Maryland.

An article published in The Diamondback explained that flooding on the island has been caused by “a combination of factors—including rising sea levels, ongoing erosion and storm surges.” It continued, “In addition, rising saltwater levels along the island’s shorelines have killed off wetlands, which could’ve prevented damage from high energy storm waves.”

Mason is working with the University of Maryland (UMD) to begin rebuilding the island’s dunes, the number of which has dramatically decreased.

The article stated, “[The Mason] contingent of the project [has] focused on how natural infrastructure can protect the island from storm surges and rising waters,” the article . “They’ve collected data on how wetland marshes protect landmasses in parts of Virginia and have been analyzing the same conditions on Deal Island.”

This is not the only action that Mason has taken to help the Chesapeake Bay. The school has also recently invested in a new research facility dedicated to studying the bay.

In an article written about the Potomac Environmental Research and Education Center (PEREC), it stated “Researchers have studied this ecosystem to develop a greater understanding of the Chesapeake Bay watershed’s ecology. The multidisciplinary PEREC includes scientists from the Departments of Environmental Science and Policy, Chemistry and Biochemistry, and Atmospheric, Oceanic, and Earth Sciences.”

These new facilities focus on research, working to inform people about the bay and what can be done to prevent further damage.

View all posts by Cyd Mejia →

Womanhood As a Right