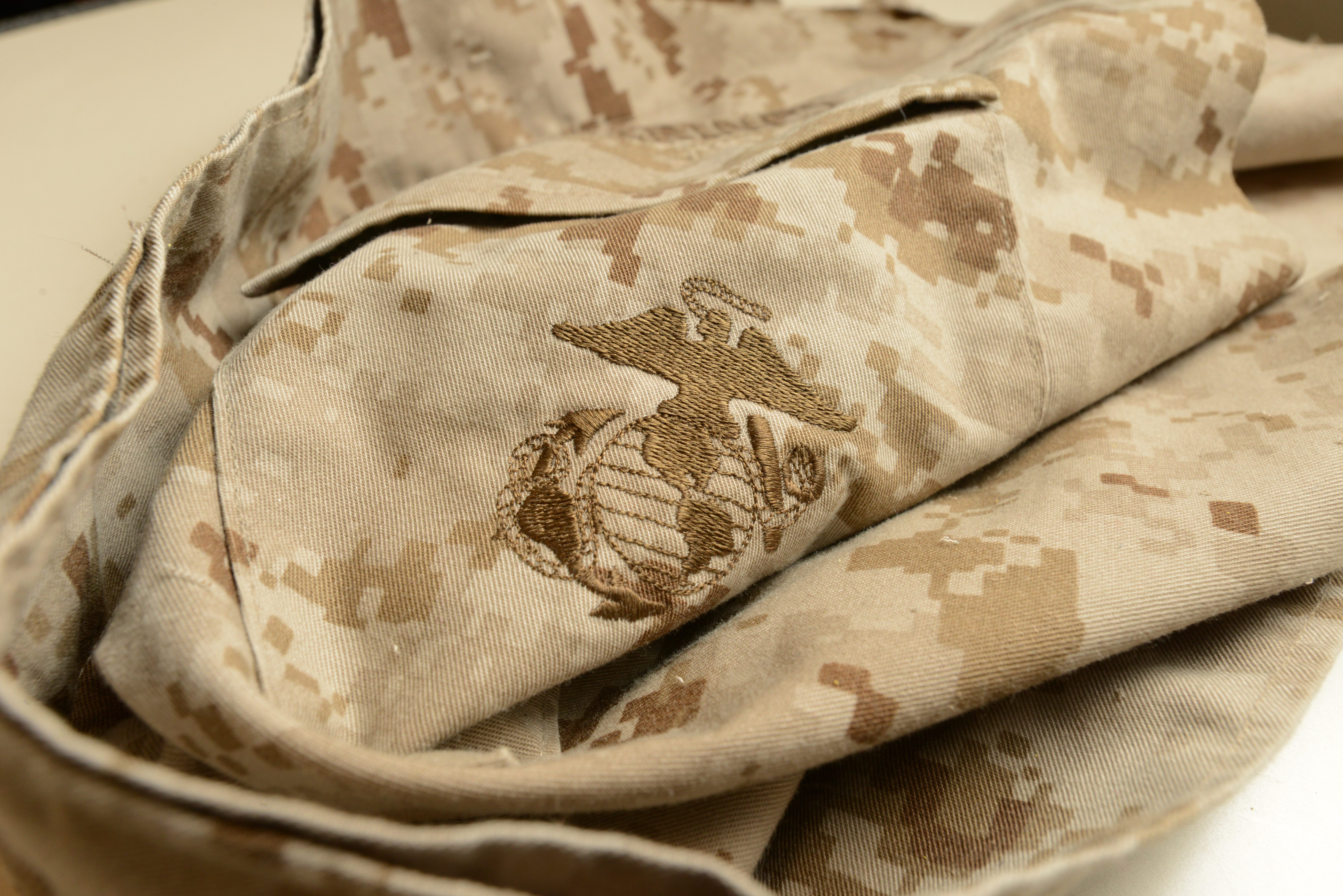 A Mason Post-9/11 GI Bill Recipient found himself experiencing unexpected bureaucratic pushback when he was ordered to deploy to Colorado for three weeks. His predicament, he argues, exposed a larger discrepancy in the school’s treatment of students currently enlisted in the military.

The Post-9/11 GI Bill is a federal program that helps pay for the education of veterans, enlisted troops and those affected by the 9/11 attacks.

Capt. Christopher Duncan, a unit commander in the Virginia Army National Guard and a graduate student in the Earth Systems and Geoinformation Science program at Mason, was ordered to deploy for three weeks this semester.

Duncan had to make arrangements with his professors to grade his work differently, as well as work with him to get around his absence. If such arrangements had not been possible, Duncan would have had no choice but to drop the course.

“I’m in the graduate program, so I can’t afford to get an F on something, or even a C,” said Duncan.

Duncan was able to make arrangements with two of his professors, but one professor would not grade around his absence.

“He assigned a bunch of in-class-only work,” Duncan explained. “You had to use specific software on the computers [at Mason].” As such, Duncan’s only viable option was withdrawing from the course.

Upon contacting Mason’s Office of Military Services (OMS), Duncan says he was told he faced an all-or-nothing decision. According to current school policy, he could not withdraw from just one course. He could either drop all three of his courses, or stay enrolled in all three with the knowledge that he would do very poorly in one.

Reviewing current national GI Bill policy, Duncan realized there were grounds on which he should have been able to withdraw from only one course with no penalty to his academic record.

An executive order signed in 2012 by President Obama outlined “principles of excellence” for schools receiving money from the GI Bill. The order stated that schools should

OMS’ Military Activation Policy, written before the signing of the executive order,  includes absences due to deployment. The policy allows accommodations for GI Bill recipients with absences of over 30 days.

The policy does not specify what to do for students with an absence under 30 days, which led to OMS’ limited interpretation of the order, OMS Director Jennifer Connors explained.

“We’ve always asked the professors to be as accommodating as possible, but we leave it up to the professor, assuming they know the coursework better than we do,” explained OMS Co-Director Ryan Barnett. “Now before, we obviously had the policy wrong. … The intent of the policy was to not let the student become financially burdened.”

Duncan was eventually able to withdraw from his class by communicating with his department chair. He expressed worry about younger GI Bill recipients who may not be familiar with the system. “When you get an 18, 19, 20-year old. … If that had been someone who didn’t know, they might have failed that class, and under GI Bill rules, they would have had to pay [their tuition money] back.”

“If a student fails a class, the VA does not seek reimbursement for that failed class,” mentioned Assistant Director of OMS Thomas Barnett. “The student is allowed to keep their book stipend, housing allowance, and tuition payment for that course.”

Both the OMS director and co-director agreed that the current policy has to be updated. The policy is currently under revision in committee.