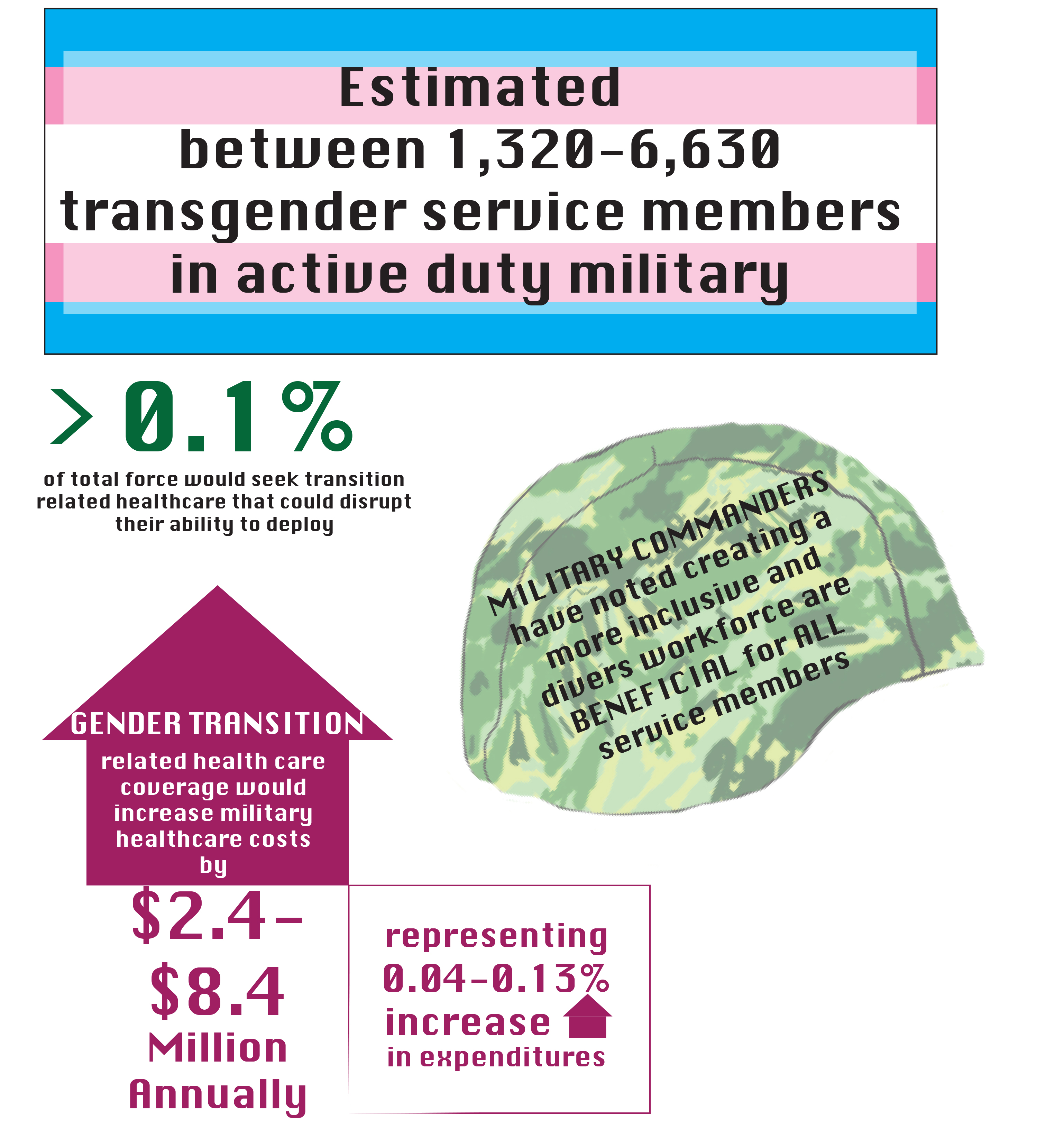 A proposed transgender military ban has been kept from becoming active policy by court action since July 2017, when President Trump tweeted about how he wished to reverse progressive procedures that had been created in the Obama administration―including the right for transgender people to serve openly within the armed forces.

Now, with the Supreme Court lifting several holds that lower courts have put on the policy, it is almost assured that this policy is about to go into effect. This has the potential to harm countless members of the military who identify as transgender, as well as gender-nonconforming and nonbinary troops.

“The ban really has nothing to do with evidence and facts, how the military themselves define [this issue],” said Josh Kinchen, the associate director for LGBTQ Resources at Mason.

Under the ban, transgender people serving in the military are prohibited from serving under their preferred gender, with exceptions made for those who are already serving while openly transgender or those that are willing to serve as the sex they were born as.

The ban also states that individuals who suffer from gender dysphoria are not allowed to serve, either. Gender dysphoria is a condition in which one feels emotionally and psychologically connected to the sex opposite of what they were assigned to at birth.

“There’s direct mental health impacts to being able to access appropriate healthcare if you’re trans, and detrimental effects if you can’t, so this will impact folks immediately … because they aren’t able to have the same access to health care that is important for their mental health  that everybody else can,” Kinchen said. A veteran of the Marines, he cited the various uniforms of the different branches of the military as one way that the ban could affect the presentation of those who are currently serving.

He said that if a branch were thinking about changing their uniform or regulations to make them more gender-neutral, then they could be discouraged by this ban, preventing those who are transgender from being able to serve authentically.

A member of the military who is currently serving said that though they do not agree with the policy in any way, it is not transphobic, as the military will still be committed to providing dignity and respect to members of all of the armed forces serving our country, citing current policy that the military follows. (They asked not to be identified in this article, as they are still serving.)

However, Kinchen said that policy is important to influence the culture within the military, as it ensures that all members of the military can express who they truly are within an deliberately inclusive environment. 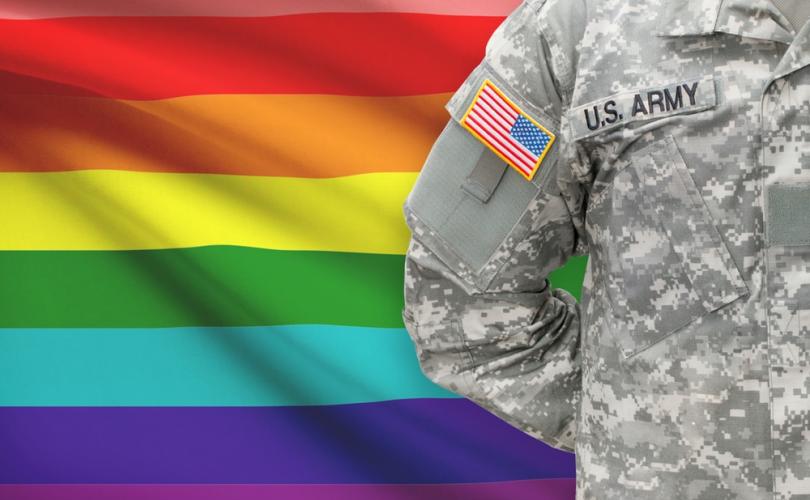 “There’s a lot of stories from unit to unit where individual commanders will allow folks to … particularly gender express and grooming (sic) in a way that is consistent with how they identify, rather than what is on the paperwork,” Kinchen said.

“I think it’s when the larger conversations … gets tricky, around official policy and officially how folks engage with each other,” he continued. “…There was nothing from a policy perspective that was informing the culture about what is acceptable and what is not acceptable. And so I think that’s where the intersection for me is important. It’s like, ‘Yes, dignity and respect is all good,’ but there’s individual conditions if there is not a policy in place.”

The currently serving military member also said that the progress that the military has made in the recent past is remarkable, from formally ending in 2010 the policy of “Don’t Ask, Don’t Tell,” which did not allow openly gay, lesbian or bisexual people to serve as a member of any branch of the armed forces, to the fact that the military is having this conversation today.

“In my mind, and this is true for lots of marginalized groups, patience is never rewarded,” Kinchen said. “We just have to do what the right thing to do is now. Now is always the answer. Doing it well and doing it strategically and doing it sustainably is important, but telling a group to wait because folks aren’t ready yet is not actually, it’s not actually based on anything besides folks wanting to uphold the status quo.”

Because the ban restricts who can enter the military, Kinchen also mentioned that this could harm the military itself, since it keeps an entire group of people from joining an organization that is always looking for more members and is small to begin with, considering the requirements it takes to join.

“Why would you dissuade anyone from wanting to join if they really feel like that is [in] alignment with what they want to do? For any reason?” Kinchen asked.