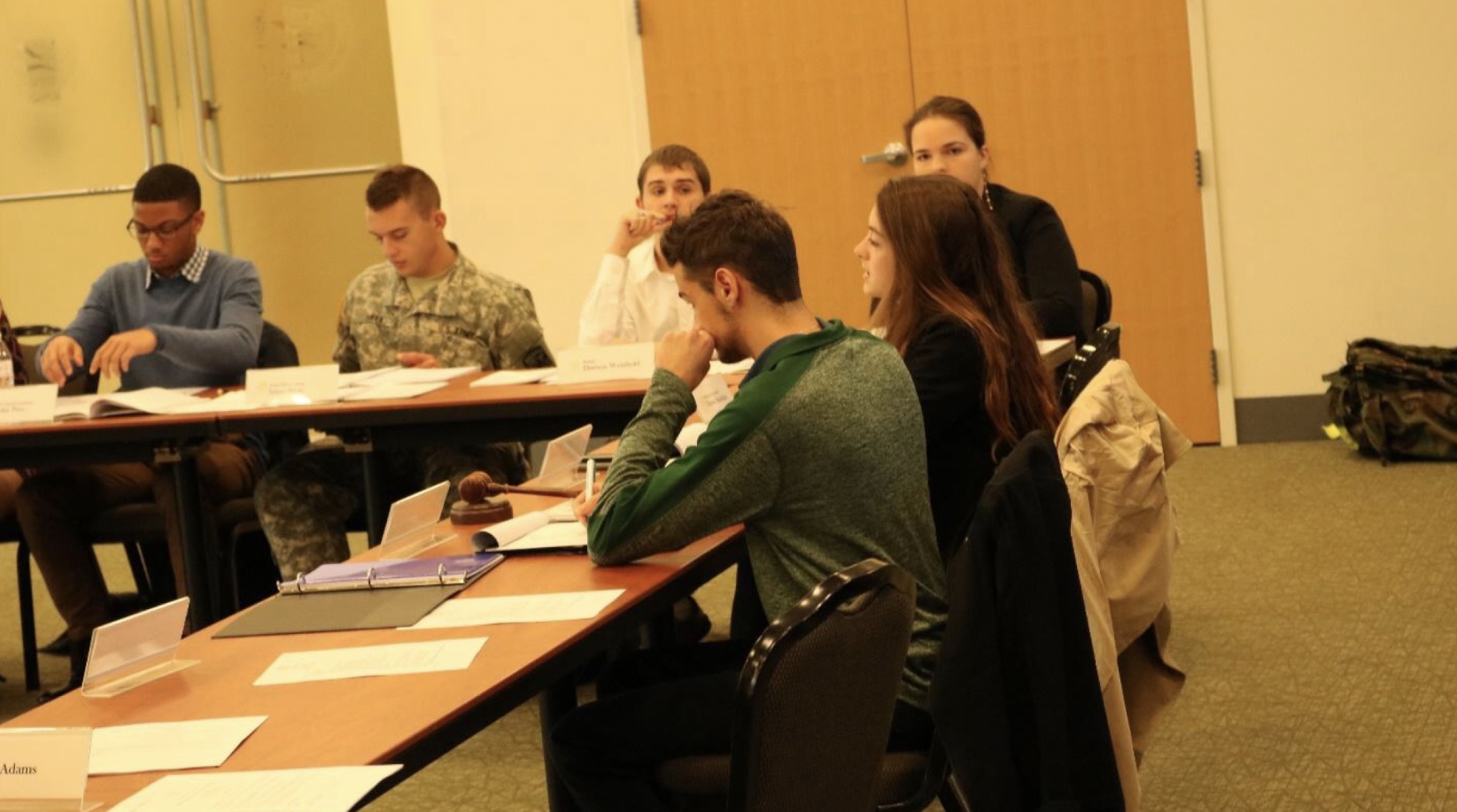 In the span of two Student Government (SG) meetings, legislation has been passed to allocate funds for a variety of events set to take place in upcoming months.

During executive reports, the president and vice president highlighted successful events this semester such as the Consent Carnival and Yard Fest. They then went on to talk about new developments and upcoming events.

Recently, President Bekah Pettine, Vice President Erik Truong and Chief of Staff Adanna Newby met with the executive branch of the student body and the provost of Northern Virginia Community College (NOVA) to discuss the launch of ADVANCE. This is a partnership between the two schools designed to ease the transition from NOVA to Mason. It includes helping NOVA students to transfer credits and become acclimated with Mason life.

Pettine also mentioned that a new system called Star-Res will be replacing eLiving next year. The goal is to increase efficiency and convenience in housing registration.

The undersecretary for housing, Taylor Moore, has a number of prospective initiatives. One of these would start a system of communication between students and Housing so that students would not be blindsided by maintenance crews showing up at odd times.

During the Oct. 25 meeting, three bills and two resolutions were passed in second reading. B#11, a bill to allocate funds for What Do You Want Wednesday, was passed that allocates $1,000 to the biweekly event.

B#12 allocated $475 for veterans’ care packages that include toiletry and hygiene products, snacks and playing cards.

B#14, a bill to allocate funds for Rock the Vote 2018, was also passed,along with R#15, a resolution to support Rock the Vote 2018.It included $300 for hot chocolate and disposable cups to pass out to students on Election Day.

R#16, a resolution to recognize academic excellence, was passed. With this, members of the Academic Committee would vote on students to be recognized.