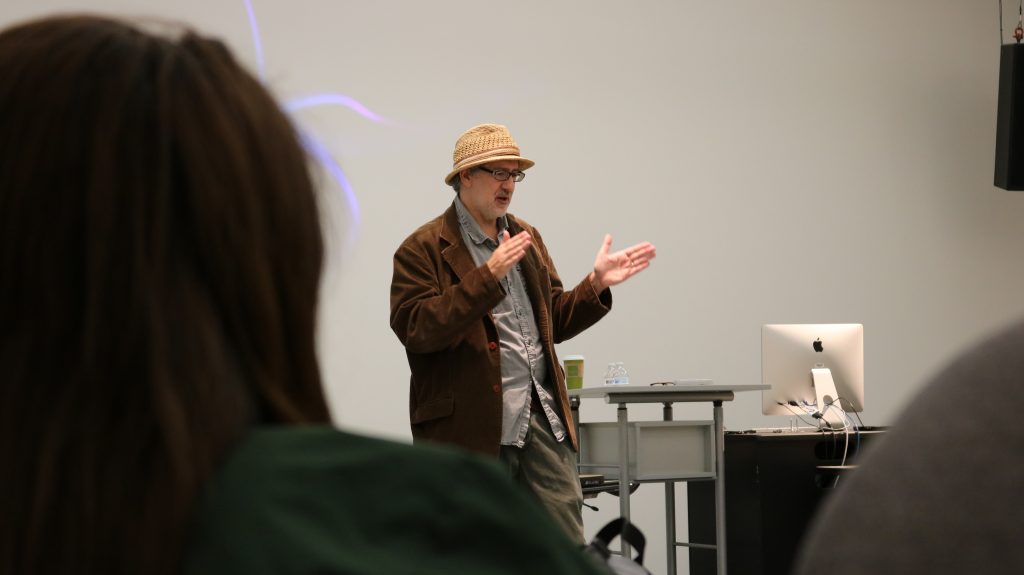 Mason students were very lucky to have a special presentation by Dan Mirvish, an experienced independent filmmaker, on Friday, Sept. 14. One of Mirvish’s greatest accomplishments was co-founding the Slamdance film festival, a festival that celebrates upcoming filmmakers and low-budget indie films. 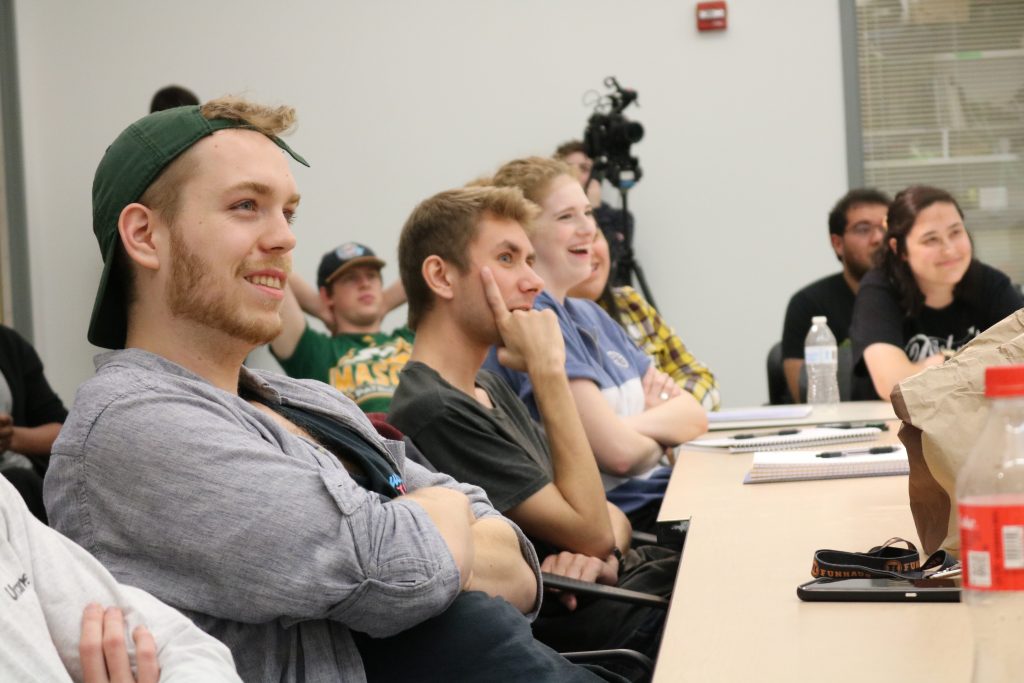 In 1995, when Mirvish’s first film, “Omaha,” was rejected by the Sundance Film Festival, he and other aspiring filmmakers founded Slamdance to support other artists who were rejected from Sundance. Some early contestants include Christopher Nolan, director of “The Dark Knight” and “Inception,” as well as the Russo Brothers, who directed “Avengers: Infinity War.”

Since its founding, Slamdance has grown into a respected festival that gives voice to those hoping to break into the filmmaking world, an incredibly difficult feat.

One crucial piece of advice Mirvish gave to getting a start in the field was the importance of gaining experience in the field, saying, “you learn more from a bad movie than you do from a good one.” For Mason students, this is fundamental to breaking into the film world.

Another important piece of advice he gave was how to cast big-name actors in low-budget films. A paradox in the indie filmmaking world is that it takes money to cast big-name actors, yet it also takes big-name actors to get funds, so Mirvish gave tips on what actors love and when the best time to cast is. He mentioned that timing and scheduling are very important and emphasized the importance of setting a start date, even before every production detail is sorted.

Mirvish’s valuable insight and advice surely gave the students an edge in their future ambitions. In fact, Samantha Finfrock, a student who attended the lecture, said Mirvish taught her that “filmmaking requires a lot of business savvy, a lot more than what people think.“

Mirvish said he got “the bug” for filmmaking after a class he took his freshman year of college using vintage film, known as super 8.  Since then, he has received a masters degree in film from the University of Southern California and has produced several other films.

Mirvish is most proud of his recent film, “Bernard and Huey.” Pulitzer Prize-winning Jules Feiffer wrote the script for the film. When Mirvish found out about several of Feiffer’s unproduced screenplays, he thought “whatever they are, they’re probably really good.” After a year and a half of searching, Mirvish found the script for “Bernard and Huey” and began production. Mirvish’s favorite aspect about filming is editing because “you’re not worried about people getting hit on the head with falling lights.”

“Bernard and Huey” is available now on YouTube Movies, iTunes and Amazon Instant Video, among other streaming sites.