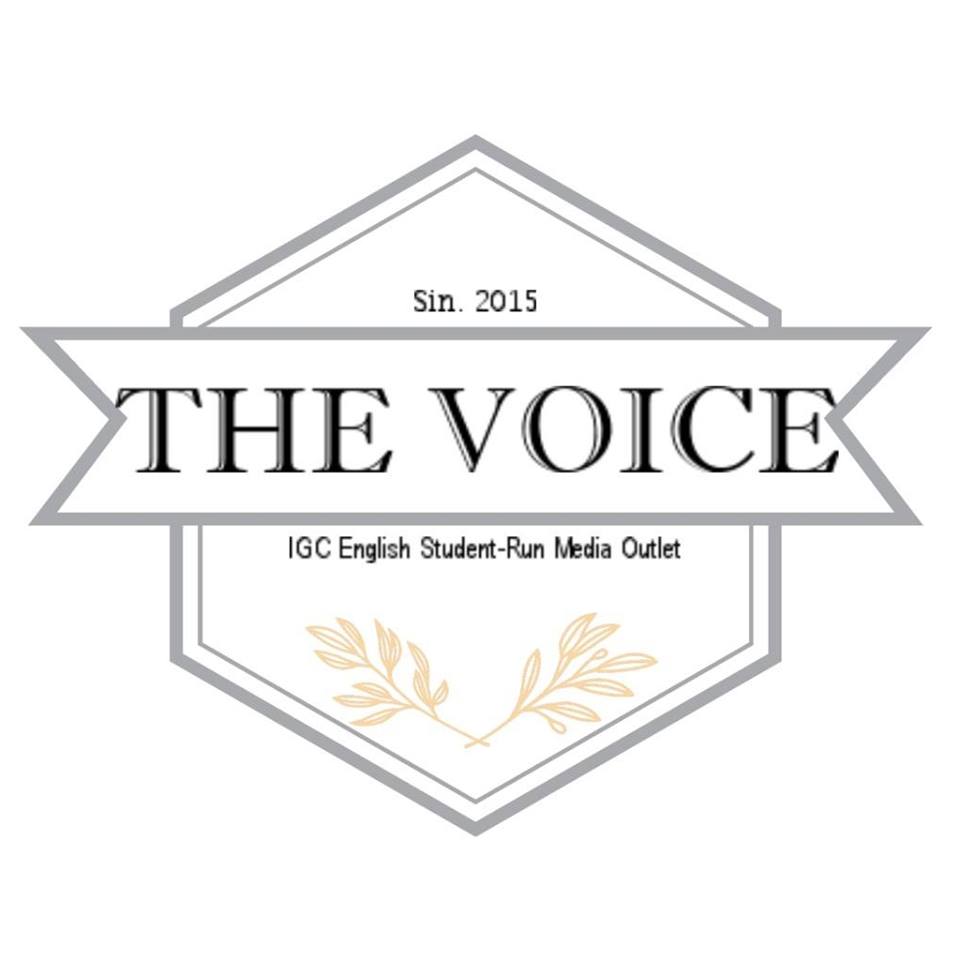 BY THE VOICE EDITORIAL BOARD

Since its establishment on May 23, 2015, The Voice has developed with the title of being “the only media of George Mason University Korea (GMUK)” and “the only English newspaper of the Incheon Global Campus (IGC)”. However, after receiving results of declining circulation rates of newspapers and stagnant participation rates of readers, The Voice was forced to take time to reflect on its journey. In this vein, The Voice wants to check this crisis and the constantly changing fate of newspapers, as well as the process of innovation that The Voice has undergone within these circumstances.

The crisis of newspapers has been a consistent problem not only within the student media but also the established media. People are now able to access the news using various media platforms such as the Internet and Social Media, and obtain high-quality information without having to pay for it.

As the major readership are university students, the crisis has come even bigger for the student media. In the past, the student newspaper was a powerful form of media that dealt with not only issues in universities but also social issues from the perspective of the youth. However, now student newspapers that have not changed with the trends are facing a discontinuance of publication due to the huge amount of information coming from other various media. In addition, a number of student media which failed to produce independent capital due to financial difficulties are suffering from publication and content interference from the school and the negative perception of students.

Change is essential for student media in this situation. As a major target of the student newspaper is the young generation, who are making good use of social media, the digitalization of news is needed. More important, however, is the need to develop practical digital capabilities based on fundamental platform changes. Rather than just making a PDF file of newspapers, the student media should understand how to operate and use social networking services. They should diversify contents such as card news, blog postings, and videos while accelerating the system of distribution through continuous training within the organization.

The Voice has been emphasizing the digitalization of news following the reorganization in the second half of 2017. It has renewed the online form of newspaper, and launched an official card news team and photo team to distribute articles using Facebook. Based on an online survey, The Voice was able to know the students’ interests while signing contracts with various advertising outlets and delivered news regarding them through card news. Moreover, WIX blog, a site linked to Facebook, was used to upload monthly articles and The Voice continued to actively work inside the online format. At the same time, The Voice worked to gain the trust of its readers by carrying out fair and objective reports on important issues in school, including the resignation of the president, arguments regarding English Zones, employment of graduates, and town-hall meetings.

The innovation of The Voice began with a fundamental purpose of hearing the voices of readers and representing them. No matter how diverse and high-quality information is, The Voice believes it would be meaningless unless it is effectively communicated to the reader. We think one of the most important roles of school media is to adjust to the changed environment since it is an organization that tells the truth and delivers issues. The Voice would like to extend its gratitude to its readers for their trust and support, and promises that innovative changes will continue in the future.