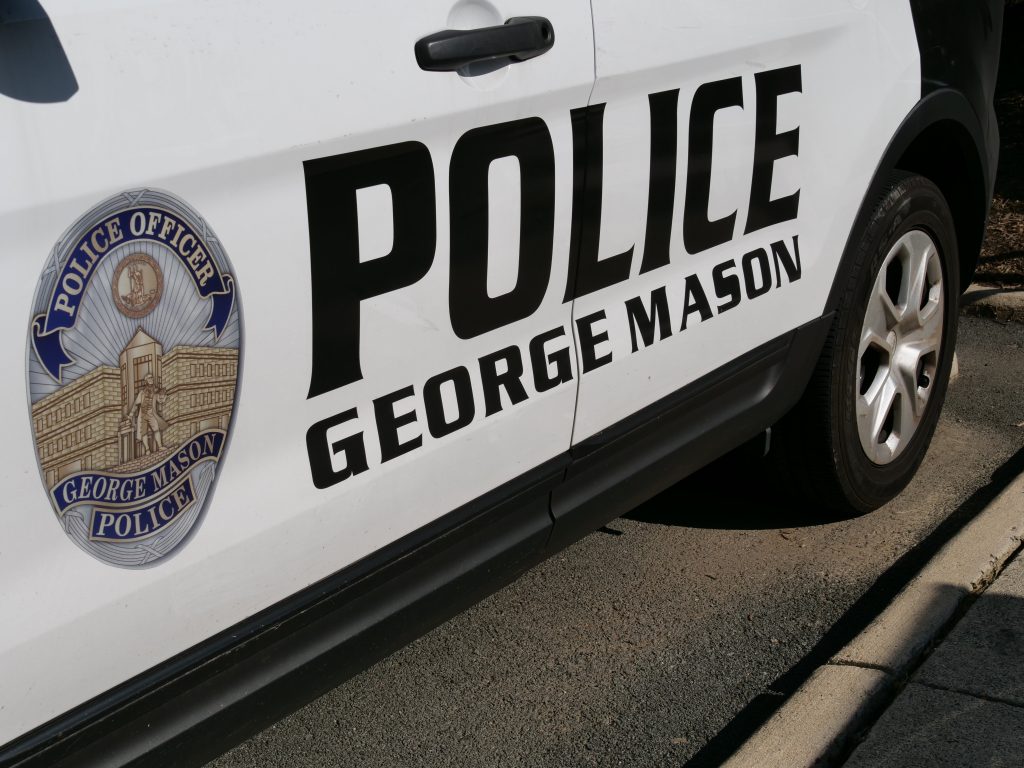 The crime activity on and around Mason’s Fairfax campus has changed significantly between this year and last. Not including drug violations, the crime log throughout the summer documented that violations have decreased by almost half in 2018.

Across the board, these violations during the school year increased, which could be due to the increased student population on campus. The average amount of violations in 2017 was roughly 49, whereas the average in 2018 was 35.7. Between school years, this data shows a significant decrease in violations and crimes.

Throughout different times of the year, patterns in crime tend to differ. Within the month of January, there were mostly burglary or stalker cases reported on-campus, whereas April and May of 2018 included mostly underage drinking and disorderly conduct cases.

The crime log continues to be published by the Mason police throughout the semester to keep track of documented incidents on campus.