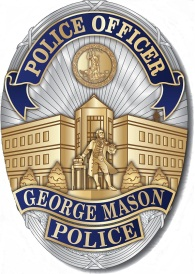 Friday, March 20 — Outside of Northern Neck

Liquor Law Violations / Drunkenness: Subject (GMU) was arrested and transported to Fairfax County Adult Detention Center for being highly intoxicated in public and referred to the Office of Student Conduct (OSC) for possessing alcohol while under age 21. (31/Simkovitz)

Liquor Law Violations: Subject (GMU) was referred to the Office of Student Conduct (OSC) for possessing alcohol while under age 21. (54/Lighthiser)