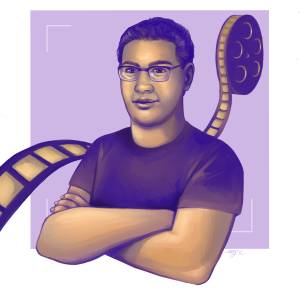 “Isle of Dogs” is a tale – no intended dog pun there – of acceptance. It also works in another sense for me because I have found director Wes Anderson’s style somewhat difficult to become accustomed to. His content can be off-putting due to his deadpan humor that mirrors his approach to his work. However, this is an animated movie. A movie is amusing when it is animated. This stop-motion feature comments on our current president’s views toward those that disagree with him and that everything should go his way. The primary message of the film is: if we can accept others, we can accept ourselves in the world we live in. With this message along with its exceptional voice cast, I can say this animated comedy is a real treat.