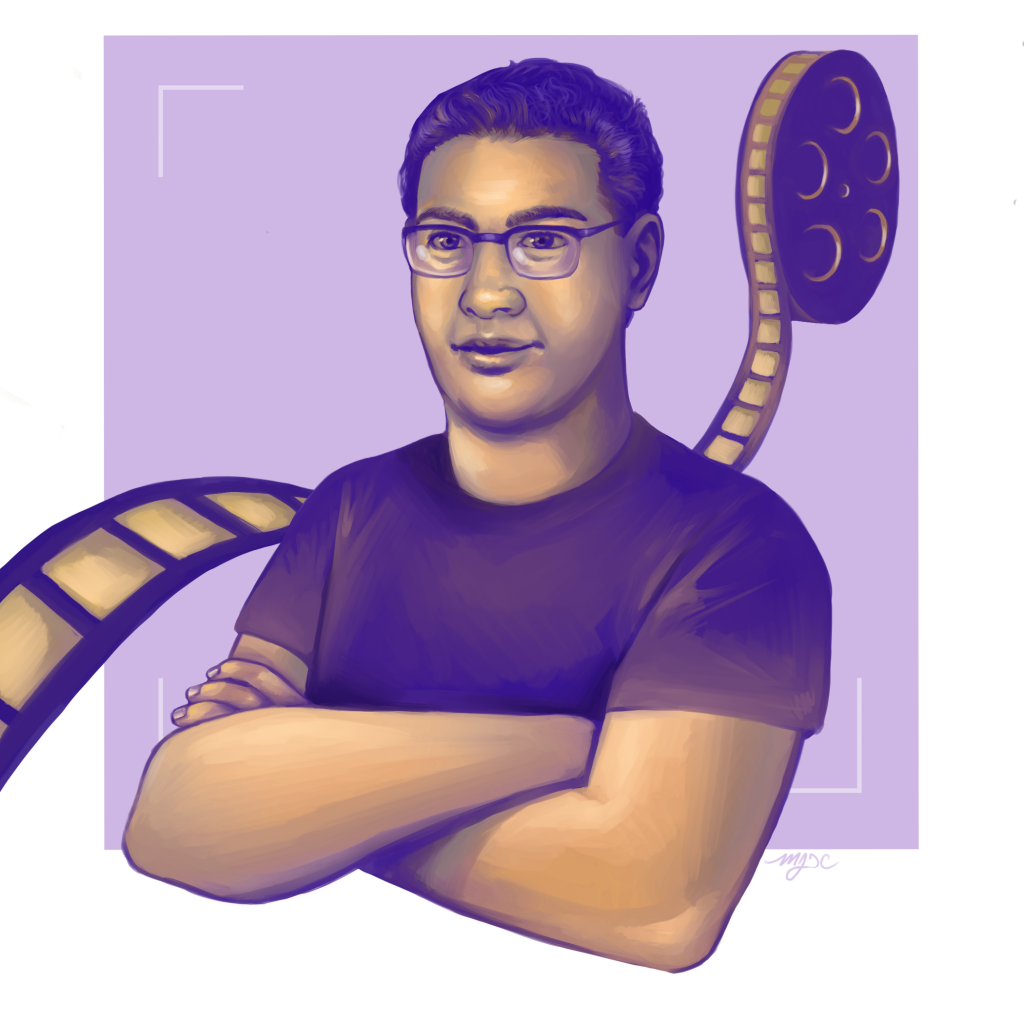 A Fantastic Woman: A nominee for Best Foreign Language Film at this year’s Oscars, this Chilean film offers a meaningful look at transphobia through the eyes of a trans woman. The main character is known as Marina (Daniela Vega) who mourns the death of her boyfriend, Orlando (Francisco Reyes). Marina is told by Orlando’s family not to come to the funeral and to leave them alone in the planning process of the event. They also throw Marina out of the house she shared with Orlando and leave her homeless. The film is lovely to look at through its close-ups and lateral tracking shots that allow people to see in Marina’s perspective as well as in its use of color. One shot features Orlando before his passing in a sauna with lights becoming different colors of the rainbow each second, representing being allies to the LGBTQ+ community. Its narrative is somewhat like “Boys Don’t Cry” (1999) but it’s reasonable for it to be like that. Through Marina, we get a character we will care for and root for, especially towards the end as she stands so poised despite everything she experiences in this tale. “A Fantastic Woman” shows how important it is to have the courage to be who we want to be and make our own choices. [Star Rating: 3.5/4]