As a part of Women’s History Month, Fourth Estate wanted to celebrate the wonderful leading ladies of Student Media. As of now, all Student Media organizations are run by women. We thought it was pretty historic – especially since representation of women in leadership positions is sparse, according to Pew Research Center.  For this feature, we went around and got the inside scoop about their role and how they got to where they are now. Here’s our feature from WGMU: 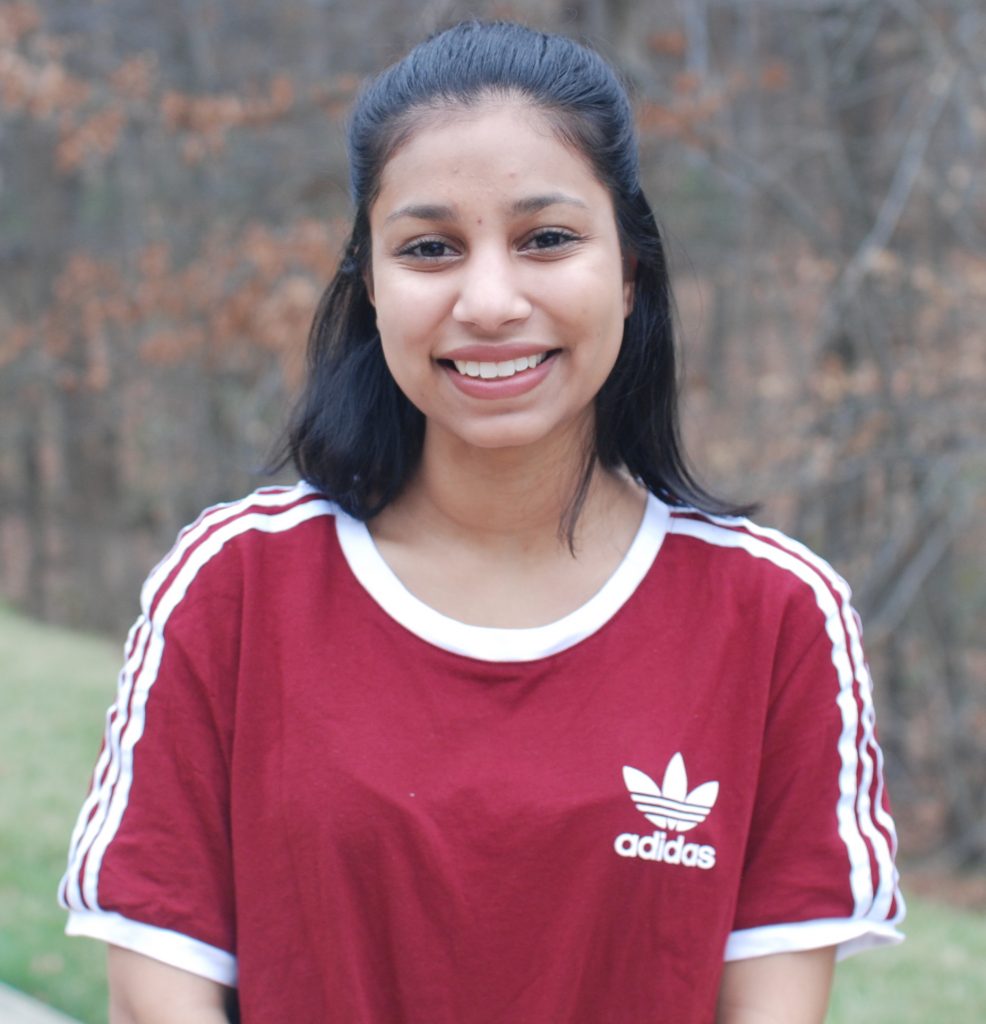 How did you become a part of WGMU and what made you want to join?

I was on the Communication team working the front desk during my freshman year and the WGMU space was right next to the desk, so I was always talking with the staff throughout the first semester. There was a day that I helped their music director study and he mentioned that he was graduating that spring and would be looking for an assistant so I said, “SIGN ME UP!” I was assistant music director during the second semester of my freshman year, applied to be music director for the fall and was hired. From there, I was music director my sophomore year, then program director all last semester as a junior and now General Manager. I wanted to join, initially, because I absolutely love music. Being able to connect with promoters and have the opportunity to be one of the first people to hear a new artist drew me in to the music director position and from there, I realized how wonderful of an opportunity WGMU is. Not only can you learn the skills to produce and host your own show, but you have a platform to voice your opinions and interview artists or influential people that you otherwise wouldn’t have the chance to.

What would you say is something difficult/the most difficult thing about running this organization?

The most challenging part of running WGMU is ensuring our content is appealing to the audience. As an organization, we are always trying to create new and appealing opportunities for students: ticket giveaways, music review board, and hosting shows and writing album/concert reviews. Thankfully, the entire WGMU staff is committed to seeing this station thrive, so there is never a lull of creative ideas! In complete honesty, the success of this organization is not just due to the general manager, but it is due to the passion and drive of everyone involved, particularly our executive staff, DJs, contributors and faculty advisor. Everyone’s genuine interest in college radio and their desire to have a unique experience, while also paving the way for future DJs, has made WGMU an honor to lead.

What’s it like knowing you’re the first woman in WGMU history to lead the organization?

Wow! When I first heard that from Rodger Smith, our faculty advisor, and Matt Dotson, our previous General Manager, I was a little shocked for sure! I knew women had been music director and program direction before, but to think that no woman has ever expressed interest in being General Manager was interesting. We have been led by strong males in the past and I feel a great sense of pride to be the first strong female to take the reigns. I hope to set a new precedent for women in WGMU to pursue their goals, even if that goal is to be the leader of the organization one day. Some may think that it is daunting to be the first female to lead, but to me, it is an amazing opportunity to encourage future female leaders with my legacy.

What’s something unexpected you think you found out about yourself by being in a leadership position?

Although it hasn’t been long since I’ve moved from program director to general manager, I can already tell that I love being a resource for my staff. Being in this position, there are several “hats” I have to wear: advocate, friend, supporter, disciplinary and leader, just to name a few. I’ve discovered being all of those things for a staff and numerous DJs is crucial to the development and longevity of the organization. It can be difficult at times to have so many faucets within the position, but it is when you enjoy having the opportunity to be all of those things for another to help them grow that you know you are in the right place.