A NIGHT TO CELEBRATE BLACK CULTURES AND BLACK EXCELLENCE

February is Black History Month, which was established to honor the expansive and growing history of the black community. To celebrate this special occasion, the Omicron Rho Chapter of Delta Sigma Theta sorority, hosted In Livin’ Color, an event that promoted black empowerment and black excellence on Feb. 15 in the Hub ballroom.

In addition to music and performances, the event was an opportunity to help students appreciate their culture and learn more about their history.

Attendees participated in trivia from the moderator, used the hashtag #TheColorIsBlack to tweet answers, and received prizes.

To bring back childhood memories, the performances that students acted out in the event were scenes taken from popular shows in the black community such as “The Proud Family” and “Girlfriends”. 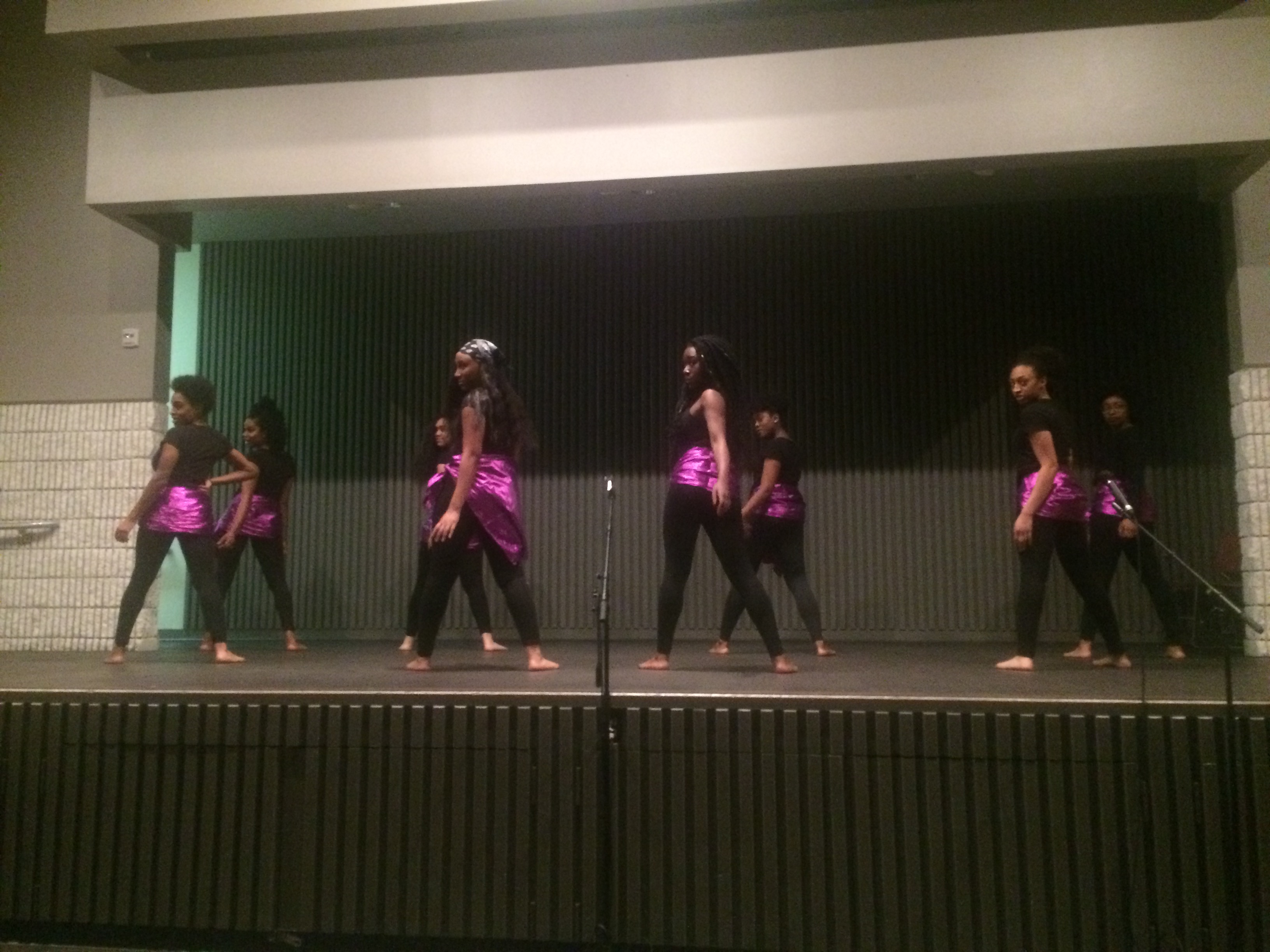 Elizabeth Bostic, a Mason senior and the president of the sorority, said “these scenes were taken from shows that people watched when they were growing up. They are not on the air anymore, but a lot of people know about them.”

The event used pop culture as a common ground to bring the audience together. As junior Morgan Fitzpatrick said, “I think [this event] is a means to bring people in the black community together. It highlights black sitcoms and black TV shows, [which] was just the whole point: to use something to bring us together.”

To connect attendees to one another, the moderator asked students to go around, take pictures of who they thought as the most well-dressed person in the room, and post it on Snapchat.

For ten minutes, the HUB ballroom became like a photography studio where students posed and expressed their styles. It was followed up by a fashion show where attendees picked their top three finalists by giving them the loudest cheers.

“Planning a [large-scale] event is not easy,” Bostic said. But the team effort seemed to pay off when all attendees engaged by standing up and dancing along with songs, gave applause for each performance, and packed the room.

“I think the event was very lovely and represented the title In Livin’ Color,” said Alexis Morris, a Mason junior. “They did a great job executing the black history, excitement, beauty, and culture. 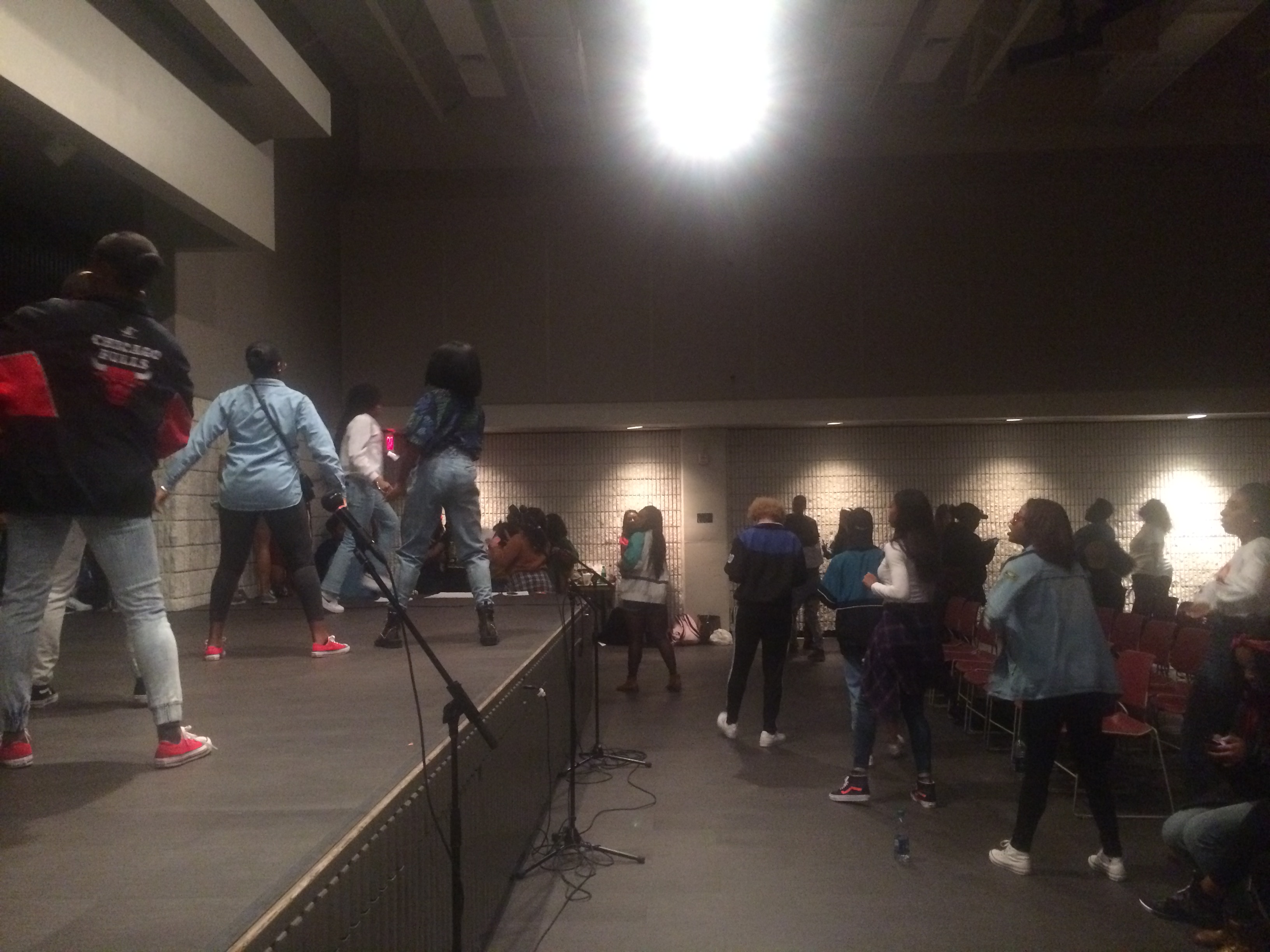 Get physical with Mason Rec