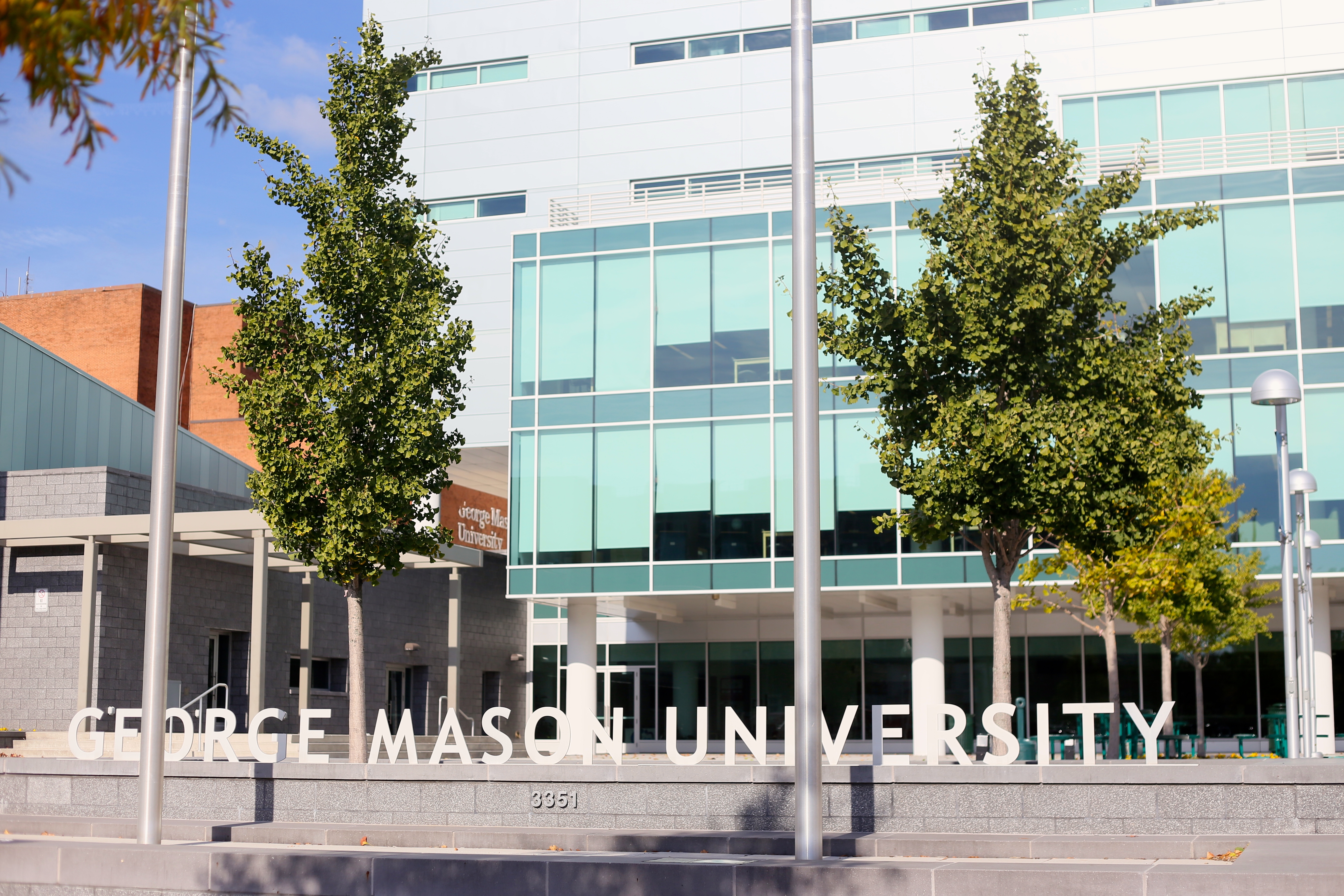 Mason’s growing and expanding school of government has a new name.

The name is in honor of American businessman and philanthropist Dwight C. Schar. The founder of NVR Inc., one of the largest home builders in the United States, Schar is no stranger to the Mason community, in part because of his familial ties to the school but also due to his philanthropic nature.

According to the Schar school’s website, Schar has served on the Mason Board of Trustees, established an endowed faculty chair, supported Mason’s Center for Regional Analysis and was part of the formation of the Stephen Fuller Institute, which analyzes the economic strengths of the region and the greater Commonwealth.

In 2003, Schar received the Mason Medal, the university’s highest honor. According to the News at Mason website, the Mason Medal is awarded to those recognized by Mason administration for a record of service to their community, state or nation. The service also has to be consistent with the level and quality of the historical figure George Mason’s public service to his community, state and nation.

Schar’s latest pledge of $10 million, along with the past contributions that he and his family have made to Mason, led to the school changing its name to reflect the dedication that Schar has shown to the program and Mason.

“[SPGIA] was a confusing and embarrassingly long name that didn’t work. President Cabrera would make a joke whenever he would have to mention the name as if he was not saying it correctly, and he would defer to me to accurately state the name; School of Policy, Government and International Affairs,” Mark Rozell, the current dean of the Schar school, said.

However, Rozell emphasized that the name change involved more than just aesthetics. He added he was quite proud of the fact that the pledge, along with the name change, would give Schar and Mason a competitive edge, especially over D.C. schools such as Georgetown University, George Washington University and American University, due to its better marketability.

“There has been a media campaign to advertise the school, utilizing Metro ads, radio ads, et cetera. Web clicks are up compared to years pasts’. We have also seen higher turnouts in the open houses for our graduate programs,” Rozell said. 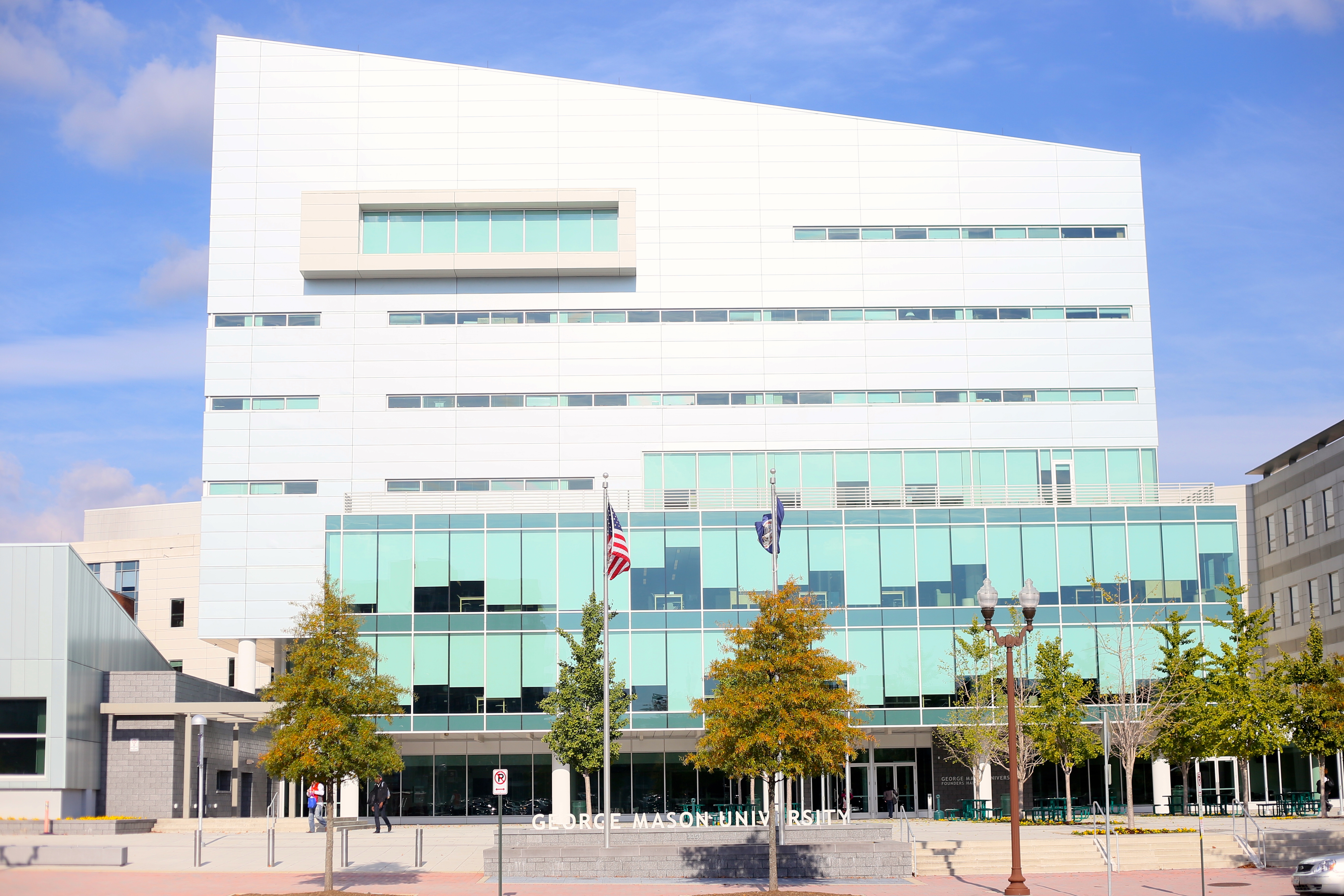 Though the donation consists of $10 million, the funds will be distributed to the school on a five-year basis with installments of $2 million each year. To determine how the pledged funds will be spent and allocated, a faculty-composed committee is currently reviewing the allocation plans and process.

“It is important to note that [Schar] wanted to ensure that the donor agreement was public, and made clear that donation was an unrestricted gift with no influence on spending,” Rozell said.

Rozell also stressed the importance of the development of the relationship between Schar and the Schar School for the future.

Recently, the Schar School and the Washington Post launched an initiative to conduct political polls in Virginia over the next year. According to the school’s website, the project will focus on polling opinions within the Commonwealth on local and state-level issues, making Mason the destination in the region for political and statistical analysis.

The school will offer 14 degree programs for more than 2,000 enrolled students being taught by 80 full-time faculty members.