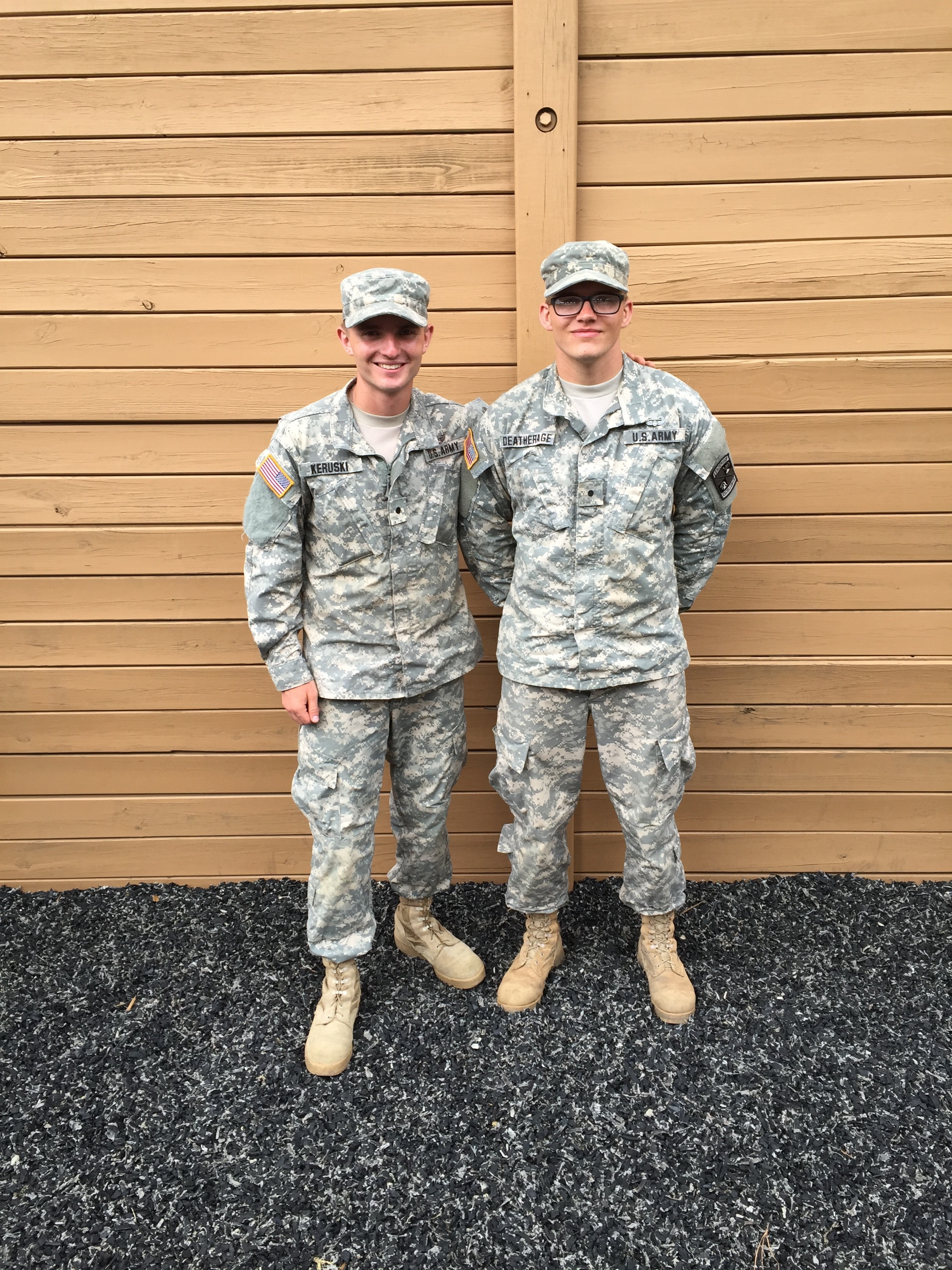 Joshua Keruski (left) at his summer program in 2016.

For many students, summer vacation consists of lazy days, beach trips and catching up on much needed sleep, but for several cadets of the Mason Reserve Officers’ Training Corps (ROTC), or Patriot Battalion, summer looked a lot different.

“U.S. Army Air Assault School is designed to prepare soldiers for insertion, evacuation and pathfinder missions that call for the use of multipurpose transportation and assault helicopters,” Keruski said. “Air Assault training focuses on the mastery of rappelling techniques and sling load procedures, skills that involve intense concentration and commitment to safety and preparation.”

For 10 and a half days, Keruski said he was constantly evaluated on his performance while being consistently challenged mentally and physically.

“Each day [included] high levels of physical and mental exertion at the directives of the Air Assault Sergeants,” Keruski said.

Keruski was not the only one being challenged this summer. Senior psychology major Amanda Ambrogi woke up each morning, put on her Army Combat Uniform and headed to Madigan Hospital in Fort Lewis, Wash. for three weeks shadowing Army psychologists.

“I saw how psychological tests are administered to determine if a person suffers from a traumatic brain injury, how sleep studies are facilitated, how group discussions work in the Army’s Alcohol and Substance Abuse Program and how embedded programs work,” Ambrogi said. “I really enjoyed seeing how my major applies in the Army, such as the need for psychological assessment screenings for Sniper School and Special Forces and support counseling for PTSD.”

Ambrogi added that her detailed, hands-on experience at Madigan expanded her knowledge in behavioral health and how to help those around her.

“My internship allowed me to get a glimpse at psychology within the Army, and most importantly taught me to appreciate how every one of my future soldiers will face a different set of personal challenges that I will need to help them overcome,” Ambrogi said.

While her internship met expectations, junior mechanical engineering major Mark Youker said he traveled to Romania for 30 days with none. 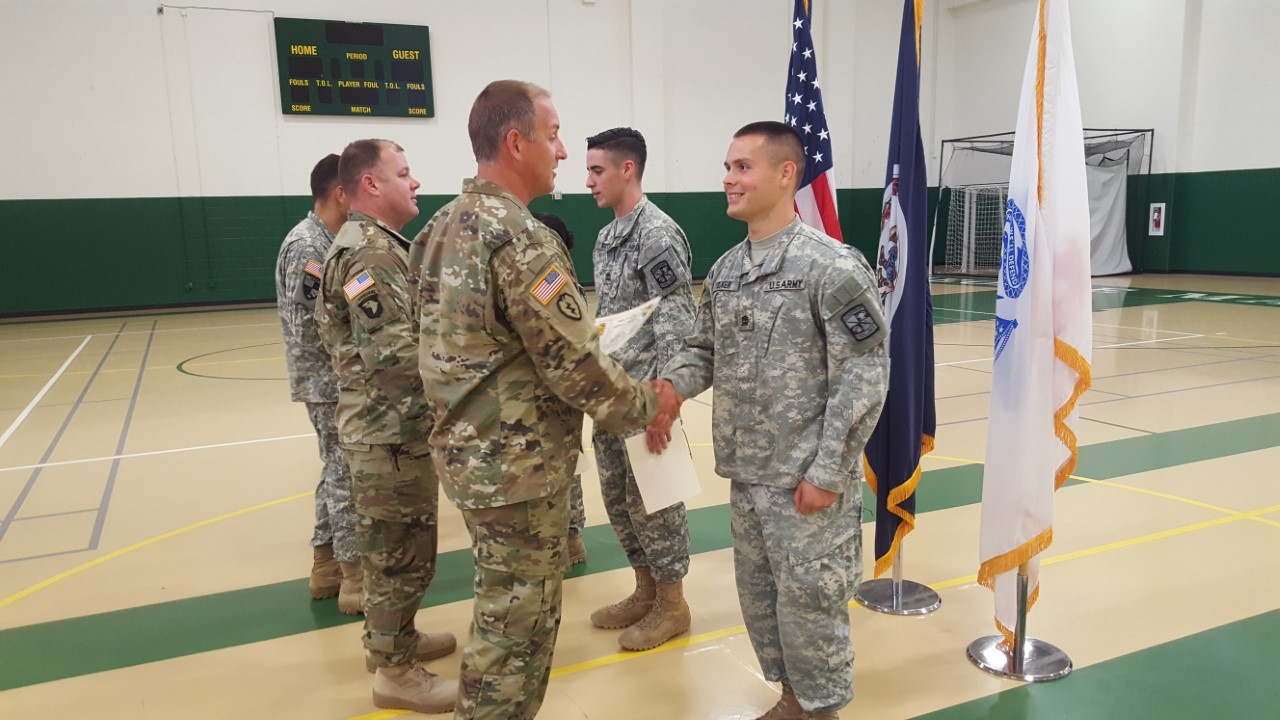 “I had no idea what to expect for my program,” Youker said of his Cultural Understanding and Language Proficiency experience. “Every trip is very different depending on the country… I did not know much about Romania before I went on this trip.”

In Romania, Youker would get up each day and teach about American culture and the Army at the Romanian Naval Academy based in Constanța.

“These were not lectures as much as they were interactions, as we learned just as much exploring the differences between us,” Youker said. “My experience in Romania was enjoyable, exciting and eye-opening.”

Youker said he learned the importance of understanding different cultures and was surprised by how much insight he gained through different perspectives.

“This experience showed me that it is important to understand the local cultures and norms as they play a role in every decision,” Youker said. “If one cannot relate to or understand the people around them, then it causes miscommunication and frustration.”

In addition to Keruski’s, Ambrogi’s and Youker’s summer experiences, 29 cadets graduated the Cadet Leaders Course in Fort Knox, Kentucky, a 29-day course consisting of leadership and field-training exercises and personal development for rising seniors. This course is a prerequisite for commissioning as an Army Officer.

Crossett added that he believes the Patriot Battalion thoroughly prepares cadets for a future in the U.S. Army.

“[The] training they receive in the George Mason Army ROTC program is unparalleled, offering them a unique opportunity for self-development,” Crossett said. “Through a fast-paced and demanding training program, the Patriot Battalion will continue to commission some of the nation’s greatest officers.”