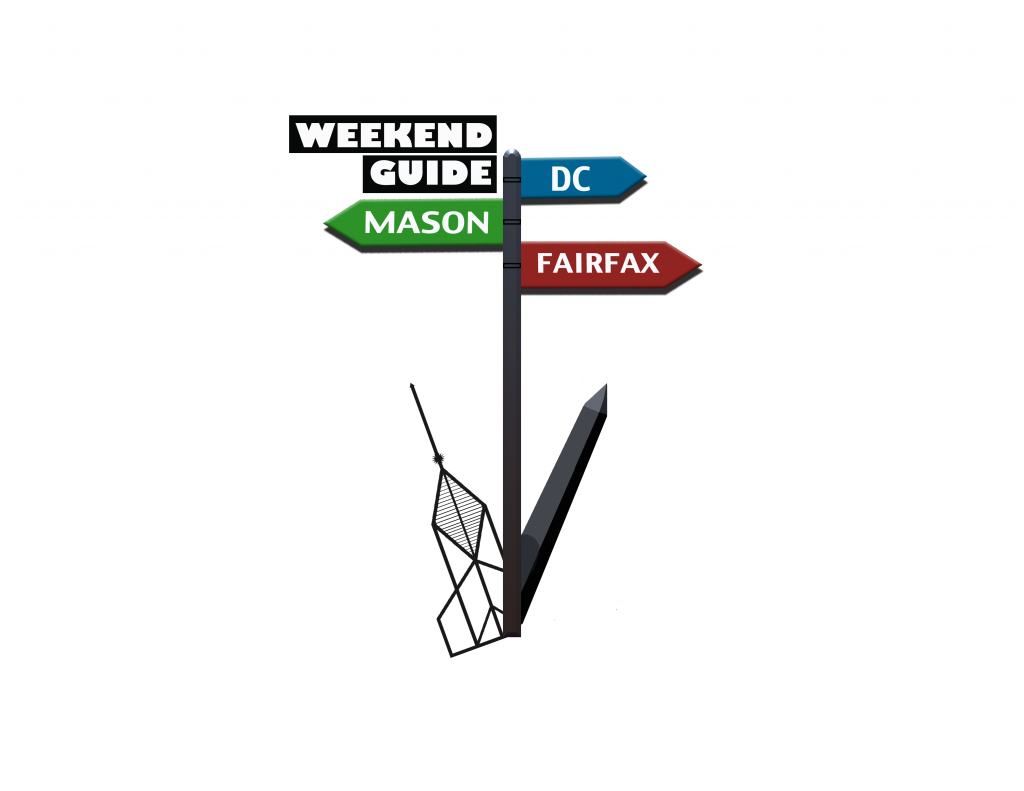 This Saturday, April 16, GMU’s Vietnamese Student Association is presenting their annual cultural show, taking place at Annandale High School. The show starts at 7 p.m., and the doors open at 6:30 p.m. “Mỹ Con” is about a Vietnamese-American boy named Connor who is figuring out his identity as a child from two cultures. There will be modern and traditional Vietnamese dance in addition to a fashion show. This event is free for anyone who wishes to attend.  For more information, click here.

A bunch of activities will be held over the next few weeks for seniors and graduate students. Some upcoming events are “Mason Takes Over Kings Dominion” this Saturday, April 16; “Mason Day” next Friday, April 22; and “Mason at the Washington Nationals: The Nats take on the Twins” on Sunday, April 24. Click here for ticket information.

“Teri Meri Kahaani” is showing as part of International Week this Saturday, April 16, at 9 p.m. in the Johnson Center Cinema. Admission is free for Mason students with their Mason IDs. “Teri Meri Kahaani” is a Bollywood romance that follows a couple throughout their relationship. Check out the trailer here.

This Saturday, April 16, the National Cherry Blossom Festival Parade will take place on Constitution Avenue, from 7th to 17th streets, NW, from 10 a.m.-12 p.m. The event will feature performances from the Latin vocal group, Viva Más, as well as from cast members of the musical “Jersey Boys” and from marching bands from all over the country. For the full list of performers, click here. This event is guaranteed to be crowded, so try to get there early. There are multiple Metro stops along the parade route where visitors can get off and watch for free.

This Sunday, April 17, the National Park Service and 11th Street Bridge Park are presenting the Anacostia River Festival as part of the National Cherry Blossom Festival. This free event is taking place in Anacostia Park from 1-5 p.m. With activities like fishing workshops and music performances, this event is meant to connect the community with the parks near the river. There will be free shuttles going between the park and the Anacostia (Green Line) and Eastern Market (Orange, Blue and Silver lines) Metro stations. For more information, click here.

This Saturday, April 16, at the Smithsonian American Art Museum’s Nan Tucker McEvoy Auditorium, there will be multiple screenings of Japanese animated movies. The event is free, but get there early because admission is granted on a first come, first serve basis. Doors open about 30 minutes prior to showtime.

1 p.m. – “Miss Hokusai,” directed by Keiichi Hara and written and illustrated by Hinako Sugiura. The movie will be shown in Japanese with English subtitles. For a trailer of the movie, click here.

3 p.m. – “From Up on Poppy Hill,” written by Hayao Miyazaki and directed by Goro Miyazaki (his son). Set in 1963, movie is a romance between two high school-aged kids. It will be shown in English. To watch the trailer, click here.

5 p.m. – “A Letter to Momo,” directed by Hiroyuki Okiura. This film is about a girl named Momo who is figuring out what her father wanted to tell her in an unfinished letter. The animation is hand-drawn, so the movie took seven years to make. The movie will be shown in English. Click here for the trailer.

The best Metro stop to get off at for “Cherry Blossom Anime” is Metro Center.  For more details on all the movies, click the three links below.