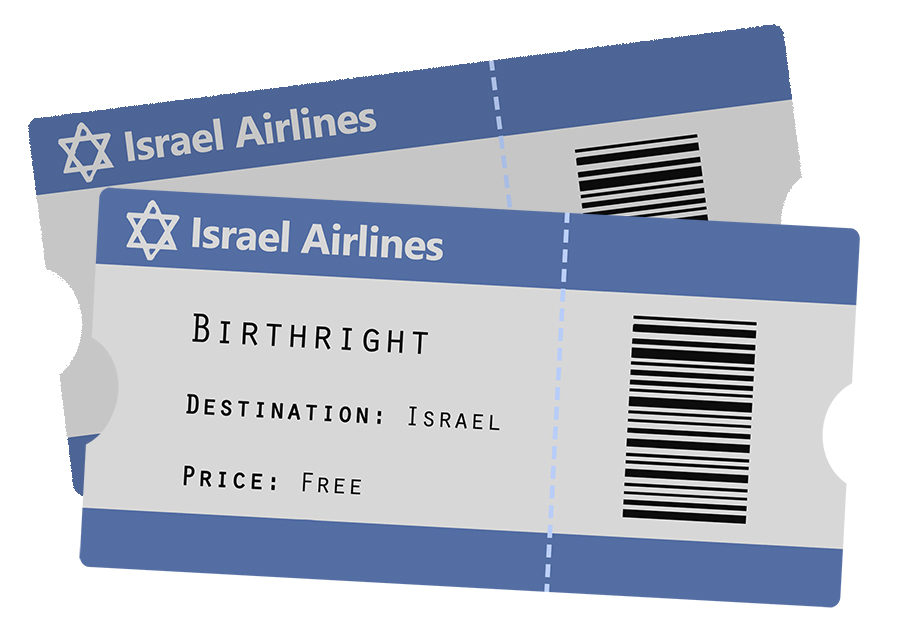 The Taglit-Birthright trip is an opportunity for any Jewish person between the ages of 18 to 26 to go on a free trip to Israel.

For many people, it is a life-changing experience and an opportunity for a deeper connection to their Jewish identity. The organization Taglit-Birthright Israel was founded by Charles Bronfman in 1999.

Bronfman had the idea “to bring together the state of Israel, private philanthropists, and local communities to be able to send every young, Jewish adult to Israel for free, should they want to go” Ross Diamond, the executive director of Mason Hillel, said. “He put up his own personal estate, which as a mega philanthropist was literally millions of dollars, along with other philanthropists, along with the state of Israel and local communities, to make this dream a reality.”

The first birthright trip was around the year 2000 and continues many times a year today.

“The Jewish people have been around for arguably 4500 years. That’s incredible,” Diamond said. “And to discount one’s heritage that is so old, is potentially a lost opportunity to learn more about oneself.”

One of the most important parts of the trip is not the discovery of a Jewish identity, but the building of a global Jewish community. At the end of the trip, there is a communal Havdalah, the ending ceremony of the Jewish Sabbath.

Last year, it was done in the Negev, the desert in the south of Israel. Diamond explained that seeing that “everyone had their heart, and their soul, and their mind, in this moment, and we were unified in this moment.”

“The most powerful moment of the trip was probably doing Havdalah in a camp in the Negev,” Waters said.

However the trip is about more than just religion. There is history and community involved in the trip as well.

Waters said that his favorite part of the trip was “climbing Mount Masada at the crack of dawn to watch the sun rise.”

For many Jews, Masada is a symbol of sacrifice. Even with these serious moments, participants found humor in the trip as well.

“The last night, we didn’t get to sleep because we had to be at the airport at 3am, so a lot of people got blackout drunk and had to make it through Ben Gurion security which was probably the most entertaining thing ever,” Waters said. “One of the questions was ‘Where was your luggage between the time you left the airport and now’ and the guy I was partnered with didn’t comprehend the question so I had to feed it to him.”

Overall, Waters found the trip to be an enjoyable experience.

“It’s a fun time and maybe you’ll get to build on your Jewish identity,” Waters said.

Mason Alumni Save Lives from Ebola